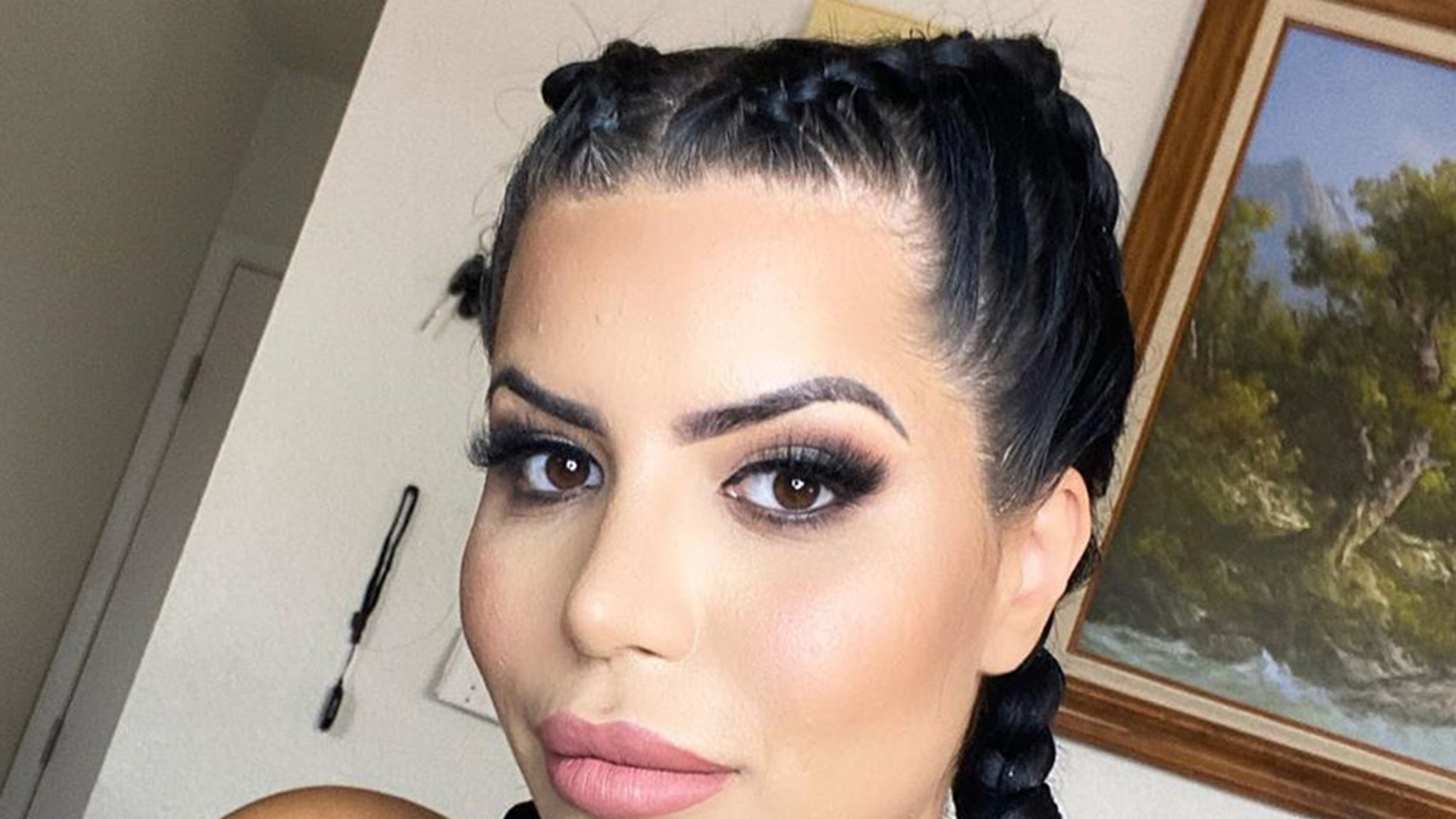 “90 Day Fiance” star Larissa Lima has been arrested by ICE … TMZ has confirmed.

Larissa was taken into custody Saturday at her and her boyfriend, Eric Nichols‘ Las Vegas home, apparently as they were getting ready to hop in the car and take their U-Haul on a road trip to Colorado Springs … where they bought a home after selling their Vegas pad.

Her rep tells us … “Larissa’s legal team is working meticulously on her release and clearing up this misunderstanding.”

The couple has been documenting their real estate journey well on social media, and seemed poised to be making the big move this weekend. That came to an abrupt halt, however, as ICE agents showed up to their doorstep and hauled Larissa off.

It’s unclear exactly why she was taken in — her good friend, Carmen Nys, sent an update on her IG story saying she and Eric just saw Larissa being taken away. Carmen says the two of them are on their way to an ICE detention center now to figure out what’s going on.

It should be noted … Larissa’s had trouble with the law over the past few years here in the U.S. — she’s reportedly been arrested several times over … and was trying to avoid deportation as a result, something that was covered on the show and explored further on another series she was featured in afterward called ‘Happily Ever After.’

We’re trying to get in touch with ICE to find out more details.

As we reported … Larissa made a splash with CamSoda after a very successful one-hour lingerie show she put on, with a brand spanking new bod emulated after Kylie Jenner, no less. The site cleaned up, and presumably … so did she. Hence, getting outta Dodge.

Clearly, law enforcement had other plans.