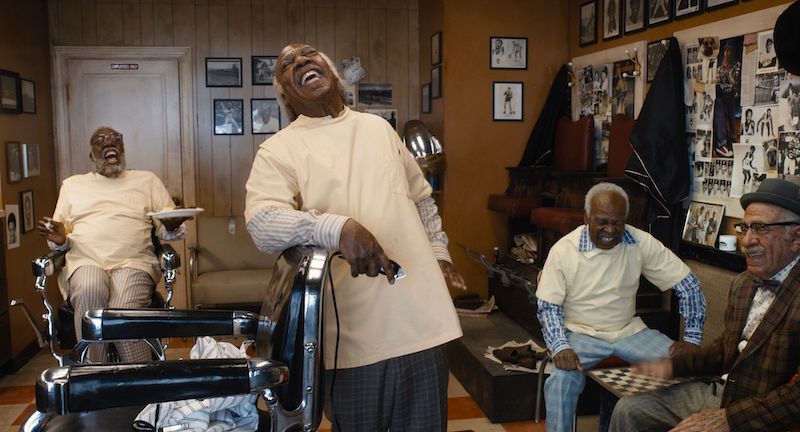 Amazon isn’t being transparent in the weekend viewership of Coming 2 America, the Eddie Murphy comedy sequel the streamer picked up for $125 million back in October, which we first told you about. Rather they’ve serviced a statement pointing to The Digital Entertainment Group/Screen Engine/ASI’s VOD weekend rankings which contains streaming, PVOD and VOD feature titles claiming the comedy sequel was No. 1, even beating Paramount+’s first weekend stream of The SpongeBob Movie: Sponge on the Run. Oddly enough, Screen Engine/ASI’s chart doesn’t even rank the weekend results for Disney+’s Raya and the Last Dragon.

Rather than reporting weekend viewership in millions, Amazon is claiming that Coming 2 America is the No. 1 opening weekend of any streaming movie in 2021 so far, and the No. 1 weekend of any streaming movie in the past 12 months in the wake of the pandemic. Meanwhile, studios and theaters are bare-knuckling it out there, trying to get the theatrical business back to normal, and are overall being transparent on Sunday morning when it comes to how much their movies grossed over the weekend.

Jennifer Salke, Head of Amazon Studios said in a statement, “The Zamunda Royal family has arrived and audiences around the globe welcomed them enthusiastically! The premiere of Coming 2 America has far exceeded any of our wildest expectations. It’s clear an entire new generation of fans have joined the enormous loyal fanbase who already adored the magical world created by global phenom Eddie Murphy, the incredibly talented filmmaking team and the hilarious, all-star cast of existing and newly-cemented legends. Coming 2 America is the perfectly fun, celebratory, escapist, feel-good comedy movie that worldwide audiences needed.”

Amazon, which touts 150 million global Prime subscribers, was equally secretive about the first weekend success of its awards season contender Borat Subsequent Moviefilm back in October exclaiming that “tens of millions watched”, whatever that means.