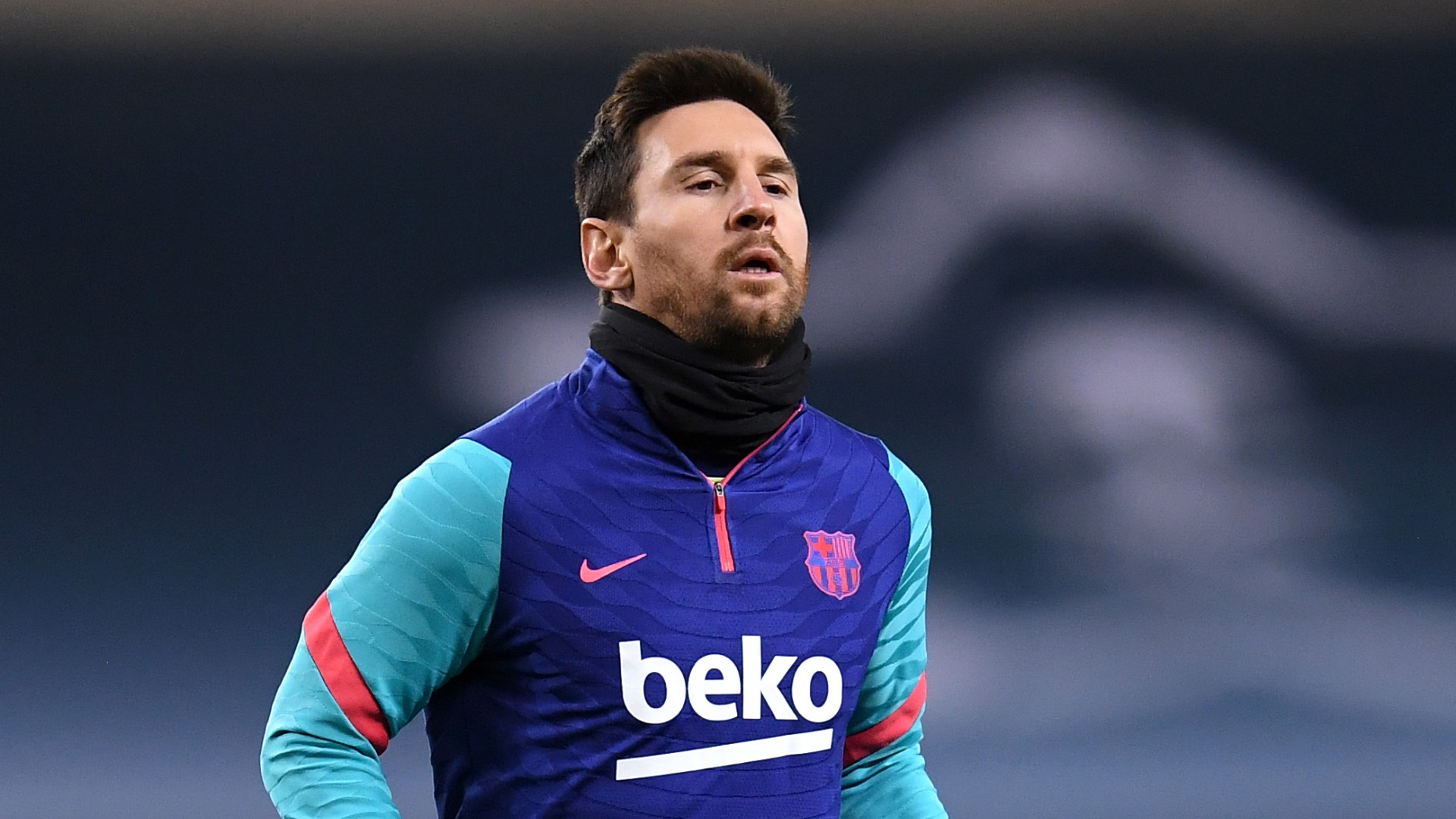 Barcelona says it is ready to take legal action after the publication of the details of Lionel Messi’s €555 million (£491 million, $674 million) contract.

Spanish newspaper El Mundo leaked documents revealing the terms of Messi’s current deal at Camp Nou, which is due to expire at the end of June.

Their report states that the four-year agreement, which the Argentine signed in 2017, includes fixed incomes and bonus payments which amount to €138m (£112 million, $167 million) in annual earnings.

Messi has already pocketed €510m (£452 million, $619 million), with a further €45m (£40 million, $55 million) set to come his way over the next six months, with El Mundo claiming that the 33-year-old is the best-paid athlete in the history of professional sport.

The club captain has been tipped to bring his 17-year career at Camp Nou to an end this summer, with Barca reportedly unable to continue paying his lucrative wages amid mounting debts exceeding €1.2 billion.

Blaugrana officials have now announced their intention to sue El Mundo for releasing Messi’s contract to the public without their permission, while condemning attempts to defame Messi’s character and image.

“In view of the information published today in the newspaper El Mundo, in relation to the professional contract signed between FC Barcelona and the player Lionel Messi, the club regrets its publication given that it is a private document governed by the principle of confidentiality between the parties,” a statement on Barca’s official website reads.

“FC Barcelona categorically denies any responsibility for the publication of this document, and will take appropriate legal action against the newspaper El Mundo, for any damage that may be caused as a result of this publication.

“FC Barcelona expresses its absolute support for Lionel Messi, especially in the face of any attempt to discredit his image, and to damage his relationship with the entity where he has worked to become the best player in the world and in football history.”

Messi was denied a transfer last summer after his decision to activate the release clause in his contract, with the Argentina international eventually pledging to stay put for the duration of the 2020-21 campaign out of his love for Barca and the club’s fans.

However, speculation over his future has only increased since then, and although the six-time Ballon d’Or winner has been linked with the likes of Paris Saint-Germain and Manchester City, he has also opened the door to a potential switch to MLS before hanging up his boots.

Luca: 5 Disney & Pixar Easter Eggs And References In The Movie
Raiders’ Carl Nassib announces he is gay: ‘I’ve been meaning to do this for a while now’
Ziwe Releases Ziwe: A Famously Iconic Soundtrack: Listen
Kim Kardashian Gets Permanent Restraining Order Against Alleged Stalker
New Jersey’s Vintage Vinyl is Closing