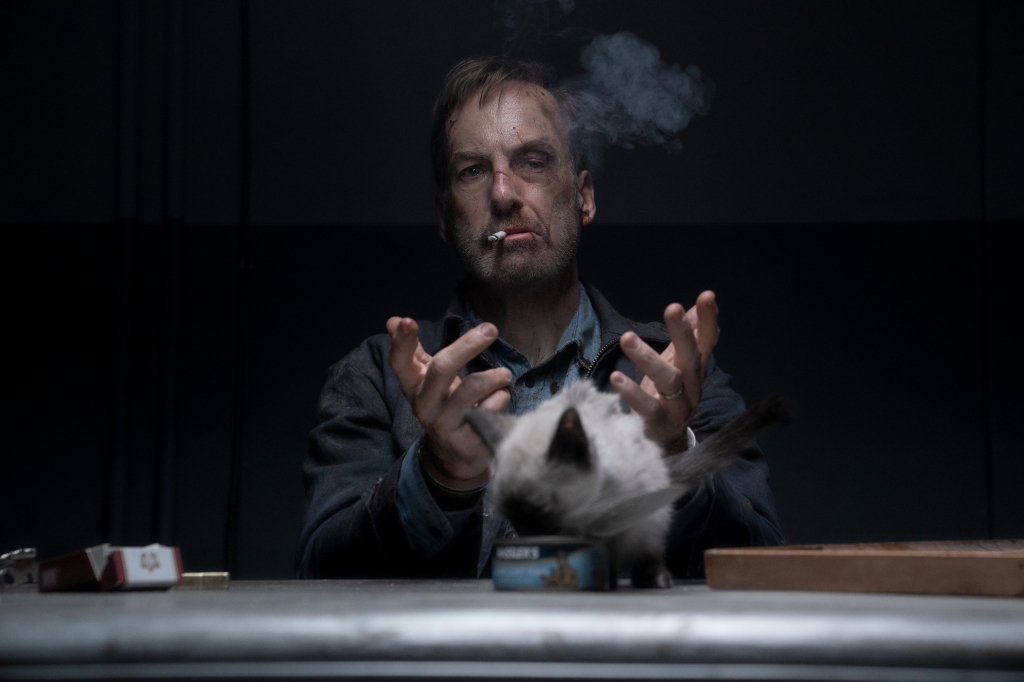 Universal Pictures action movie Nobody starring Bob Odenkirk will get ahead of Warner Bros.’ long-Easter weekend release of Godzilla vs. Kong by going on March 26 instead. The Odenkirk movie, directed by Ilya Naishuller, was scheduled for Good Friday, April 2.

Recently, Warner Bros moved its HBO Max day-and-date release of Godzilla vs. Kong to Wednesday March 31 so as to reap as much cash over the five-day spring break holiday.

With NYC expected to open movie theaters by March 5, as we first told you today, it will be interesting to see how box office grosses might tick up. Uni dropped a spot for Nobody during the pre game of Super Bowl with the trailer yielding close to 5M views on social media in the 24 hour period following its drop.

Hustlers’ Usher Raymond Under Fire After Allegedly Throwing Down Fake Money At The Strip Club
Orioles’ Trey Mancini gets rousing standing ovation in return to Camden Yards after beating cancer
Daunte Wright Protesters Use Umbrellas for Protection on 3rd Night
J Balvin and Khalid Share New Song “Otra Noche Sin Ti”: Listen
Justin Fields is having a second pro day — and the 49ers will be there