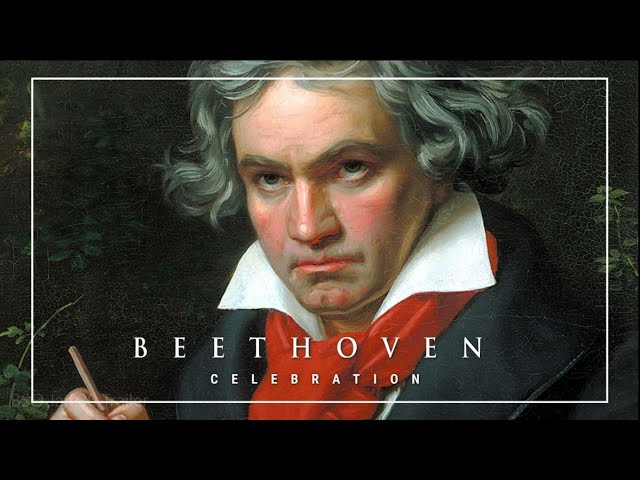 This video was recorded at the evening performance on January 23, 2021 at the King Center in Melbourne. Music Director Christopher Confessore conducting.