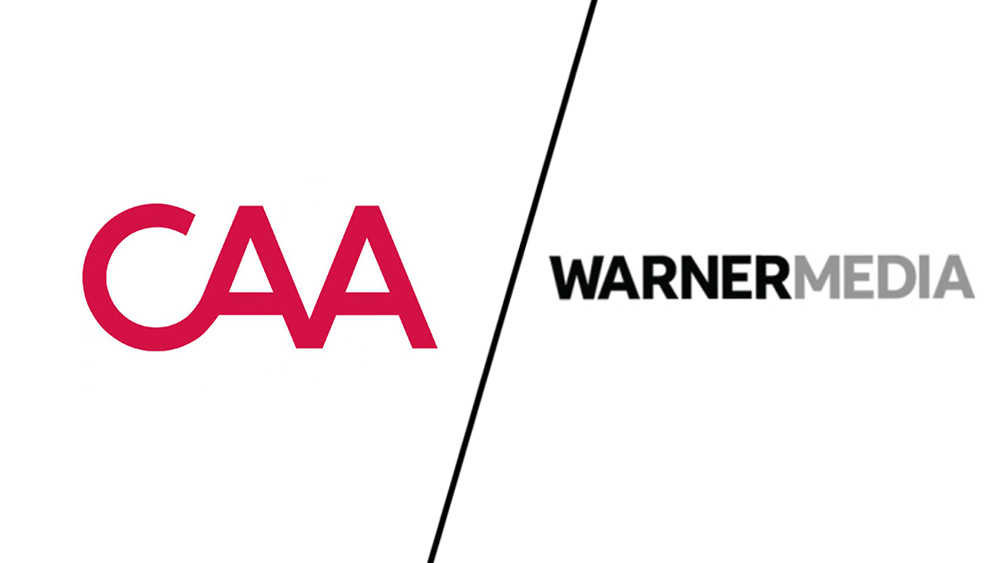 EXCLUSIVE: CAA is the latest to blast WarnerMedia on its decision to place its entire 17-film slate on HBO Max at the same time the films are released in U.S. theaters in 2021. Sources said that at an agency staff meeting, CAA president Richard Lovett read aloud a letter that he sent to WarnerMedia CEO Jason Kilar, detailing the agency’s beef over the WarnerMedia/HBO Max announcement, along with the repercussions and long-term damage the move will do to the theatrical film ecosystem. Lovett made it clear that the future relationship between the agency and its powerhouse clients are at stake here. I’ve just gotten a copy of the email Lovett sent to Kilar. The agency would not comment or confirm, but read it for yourself.

The blind side Warner Brothers announcement Thursday was entirely unacceptable to CAA and to the clients we represent.

So we are clear about what is unacceptable:

You made a decision to release our clients’ movies in an unprecedented manner – a simultaneous release theatrically and on your own streaming service, HBO Max – without consideration of our clients’ desires or contractual rights. It plainly violates the rights of a number of our clients who hold approval rights over distribution plans and streaming selections.

Your determination to release our clients’ movies on HBO Max at the same time as in theaters effectively torpedoes the theatrical release and dramatically harms our clients’ ability to earn backend compensation, which they negotiated for, expected, and have every right to protect.

You chose to release our clients’ movies on your own streaming service without any input from or discussion with our clients and you made no effort to negotiate with or otherwise seek out market-rate deals with other streaming services. This is the epitome of a self-interested corporate maneuver intended to benefit your company while wreaking havoc on the industry and ignoring and greatly damaging our clients’ creative and financial interests.

To the extent you negotiated a license fee with HBO Max, which remains unclear, we reject that entirely as that is the job of their representation and is, in many cases, in violation of our clients’ approval rights.

You made a decision about movie distribution based on your opinion about the potential theatrical marketplace when it is impossible to predict that marketplace through the end of 2021. Indeed, it ignores the very real possibility of a vaccine in Q1 or Q2 2021 that would likely result in a reopened theatrical market with robust demand.

You unilaterally determined a value for our clients and their work to benefit the long-term prospects of HBO Max and the finances of AT&T, a choice that our clients did not make and a value decision that is out of sync with the marketplace and other streaming platforms.

The bottom line is that you are trying to take advantage of our clients to benefit your company. Neither we nor our clients will stand for it.

Worst of all, in a business of relationships, you violated trust and boundary.

In doing so, Warner Brothers has made a statement that relationships with artists and their representatives are not important to the studio.

The leadership of CAA has worked with Warner Brothers for nearly four full decades. At one point, Warner Brothers took pride in the studio leaders’ relationships with artists. Today, the only scarce resource in our business is talent. To insult talent this way is to redefine your company in a way that is a major setback.

We reject the deals you have made with yourself on behalf of our clients.

Our clients’ contractual rights will be enforced.

Our lines of communication are open, but our point of view is clear.

As Deadline revealed Monday, Legendary Entertainment was also readying legal letters after being told, with no warning, that Dune and Godzilla Vs. Kong were made part of this announcement, even though Legendary financed 75% of their budgets. Reports have the Directors Guild of America also having sent a letter stating it’s upset.

What can CAA do here beyond the latter? Sources said that the agency is putting together legal strategy on behalf of clients who are upset, including Dune director Denis Villenueve. CAA clients could refuse to promote the projects. But despite the WarnerMedia attempts to smooth ruffled feathers, it looks like its AT&T owners are going to do whatever the heck they like. Exhibitor chains have been relatively silent, but if they refused to play the Warner Bros slate in their theaters — they historically have shunned Netflix big films even with a cushion between theatrical and streaming bows — that might give WarnerMedia pause.