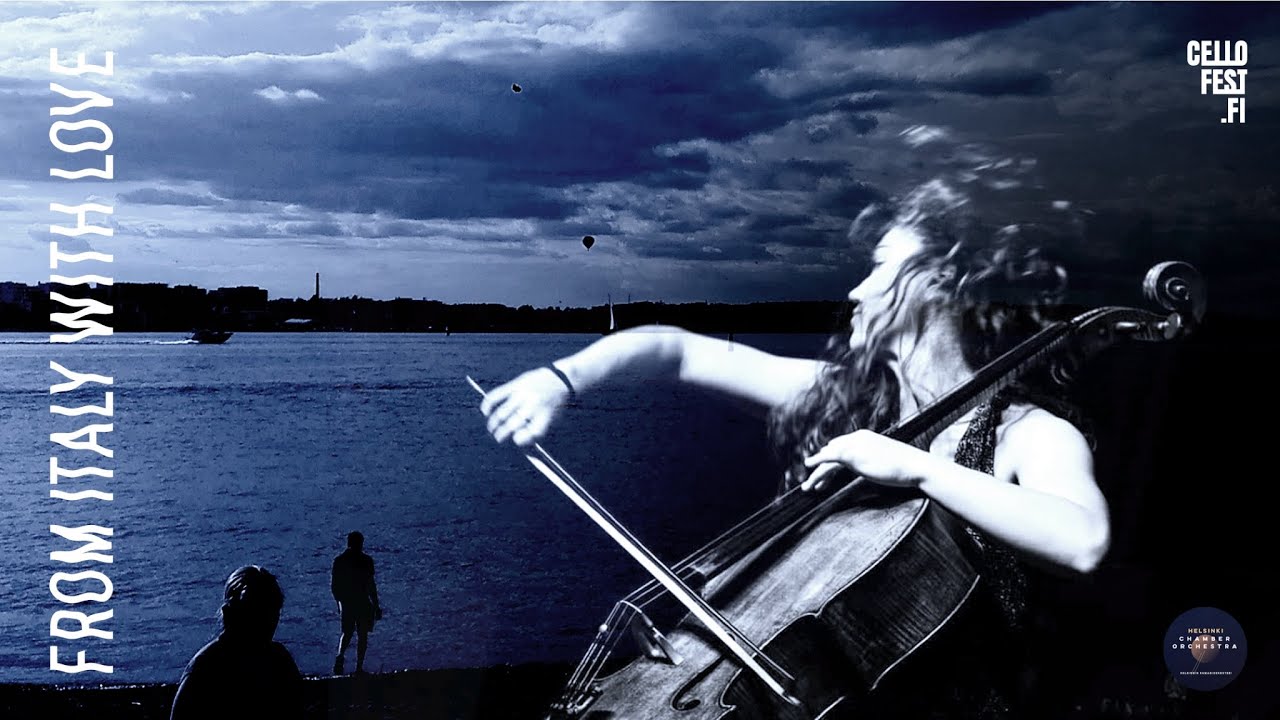 Concerts
Share on Facebook
Share on Twitter
Share on Pinterest
Share on LinkedIn
CelloFest and the Helsinki Chamber Orchestra invite you to a duo recital with the Italian cellist Erica Piccotti and pianist Martin Malmgren, one of the HCO’s founding members. The musical journey takes us from Italy with Giuseppe Martucci’s Two Romances, via Germany and Beethoven’s light-hearted third cello sonata, up north to Norway with Edward Grieg’s powerful cello sonata. Martucci played an important role in reviving Italian interest in non-operatic music, and his Two Romances show a highly lyrical side of the composer. Lyricism is also a keyword in Beethoven’s A major cello sonata, which by some has been described as the first cello sonata to give the two instruments equal importance. The recital ends with the tempestuously passionate cello sonata by Grieg, which reminiscences his piano concerto in the same key. It was a work that Grieg himself performed in one of his final concerts in 1906, together with no less a figure than the emerging young star, Pablo Casals.

This concert is kindly supported by the Italian Cultural Institute Helsinki.

Ludwig van Beethoven: Cello Sonata No .3 in A major, op.69