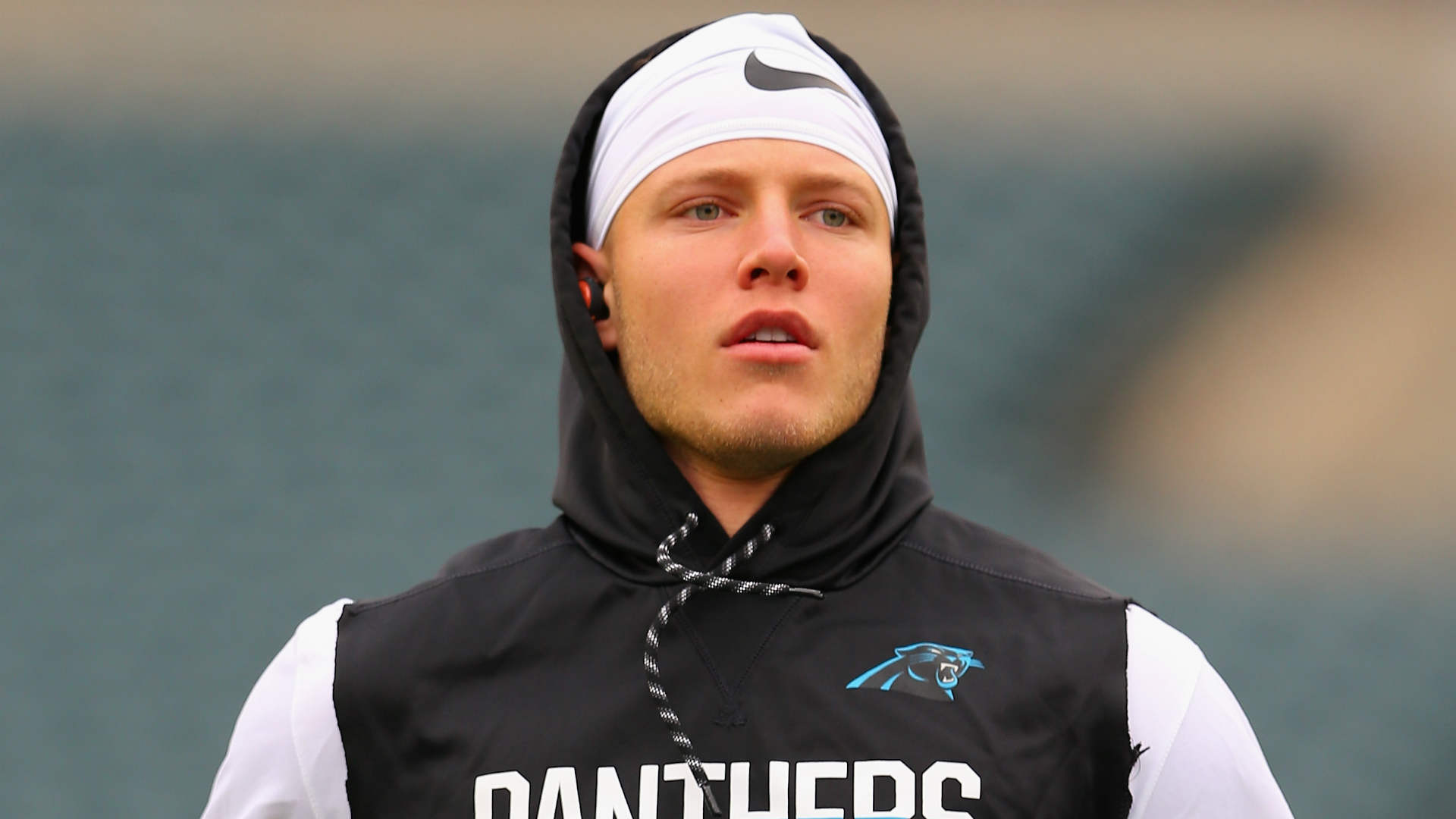 Carolina Panthers running back Christian McCaffrey stripped down to his underwear and donned a cowboy hat for a feature in GQ Magazine.

Along with a series of intimate photos, the article dives into the 24-year-old NFL star’s interests and hobbies off the field, such as playing the piano.

“McCaffrey is known for playing the piano quite well. He took it up in eighth grade, after a friend told him it would help him get girls. Now it’s how he relaxes in his downtime: playing Chopin and whatnot flawlessly. It’s disgusting, really. I made a category for it.”

MORE: Christian McCaffrey and Olivia Culpo: A look at their relationship timeline

McCaffrey also shares his coronavirus scare, which turned out to be bad fish while on a trip to the Bahamas with his girlfriend, 2012 Miss Universe winner Olivia Culpo.

“I spent the whole day in the bathroom,” he said to GQ. “I’m not even kidding you. Probably six hours.”

McCaffrey said he has been spending most of his time in his condo in Charlotte or at his parent’s house in Colorado.

“I started getting to the point where I loved quarantine,” McCaffrey said to the magazine. “Part of me has been trying to social distance myself for a long time now.”

The GQ feature touches on a number of topics, including former Panthers QB Cam Newton, what an NFL offseason is like during a pandemic and more. To read the full article and to see all the pictures, click here.