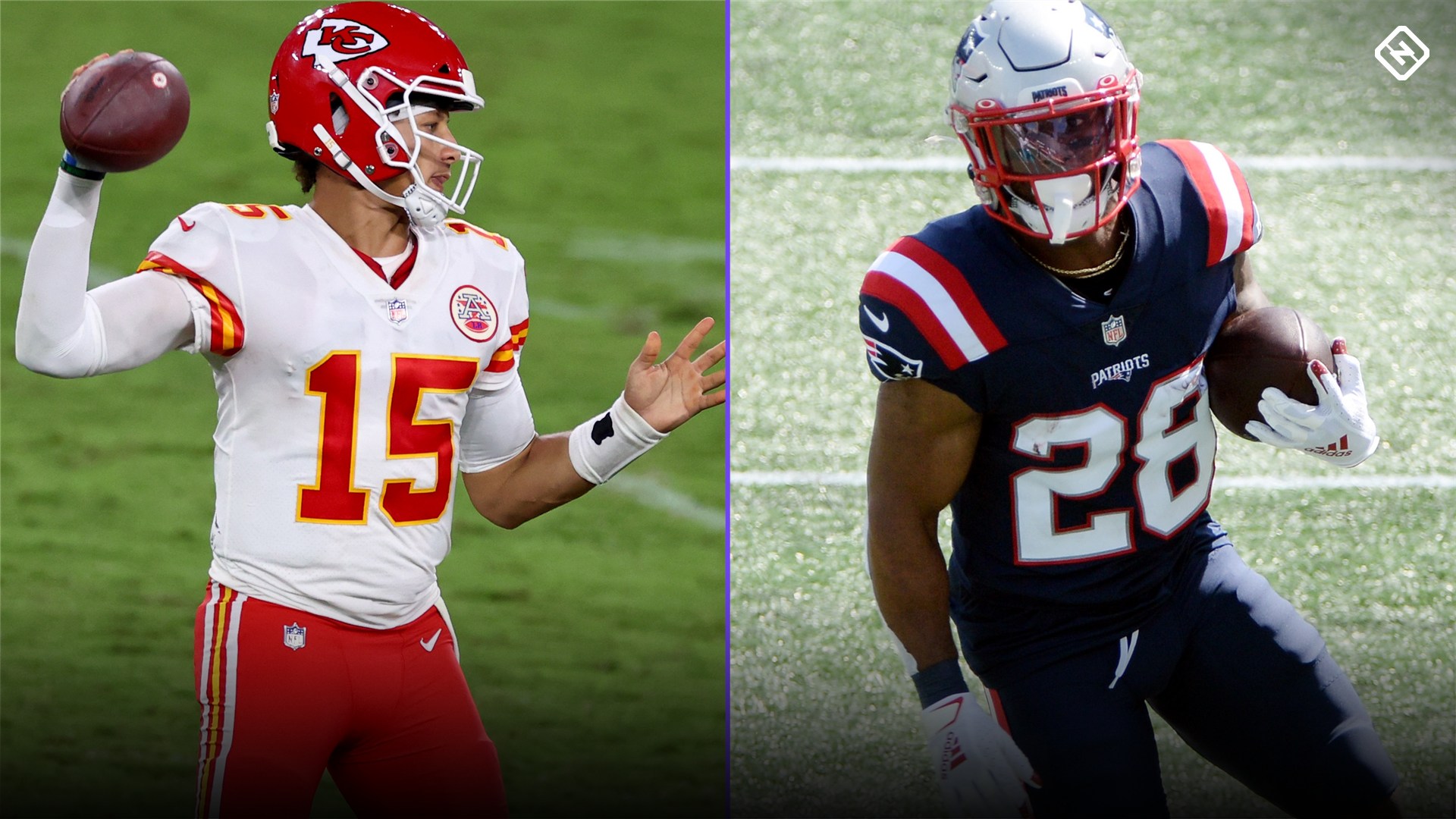 After New England’s Cam Newton and Kansas City’s Jordan Ta’amu tested positive for COVID-19, the Patriots-Chiefs Week 4 game has been postponed and will be played either Monday or Tuesday, barring any new positive tests. This certainly is leaving fantasy football owners with numerous questions, including if the points scored in that matchup will count toward their Week 4 totals and what impact this could have on NFL DFS lineups on FanDuel and DraftKings. (UPDATE: The NFL is planning to play this game on Monday night.)

We’ll explain what happens below and continue to update this post with further information. Check back here for the latest, or follow us on Twitter @SN_Fantasy.

Do points scored in the Patriots-Chiefs Week 4 game on Monday or Tuesday count in fantasy matchups?

If the Patriots and Chiefs play on Monday or Tuesday, then yes, the points scored will count toward your Week 4 fantasy matchups on sites like Yahoo and ESPN. This has happened in the past with a couple of games that were moved due to weather-related issues (Vikings-Eagles played on a Tuesday night because of a snowstorm in 2010, Giants-Vikings played on a Monday night in Detroit because of a snowstorm in 2010), so all fantasy sites should be prepared to handle it.

If another positive test pops up or the NFL re-evaluates the decision to play this week, the game could be pushed into another week. It’s unclear if there’s another obvious week to play this game as there was with the Steelers and Titans, but for now, it’s looking like these teams will be able to play Monday or Tuesday.

UPDATE: The NFL is planning to play this game on Monday night.

Do points scored in the Patriots-Chiefs Week 4 game on Monday or Tuesday count in FanDuel?

FanDuel has removed Patriots and Chiefs from its main slate player pool, and if you already had those players in your lineups, you will get zero points if you don’t replace them.

So, even though FanDuel states in their official rules that ”you will receive points for any postponed games that are played no later than Wednesday of that week” for NFL and XFL contests, it’s clear that you will not receive any points for Patriots and Chiefs in Week 4..

Do points scored in the Patriots-Chiefs Week 4 game on Monday or Tuesday count in DraftKings?

Like FanDuel, DraftKings has also removed Patriots and Chiefs from its main slate player pool, and if you already had those players in your lineups, you will need to replace them or get a zero in that spot.

Also like FanDuel, DraftKings’ official rules from their website suggest you could get points from this game if its played Monday or Tuesday, but that is not the case in this situation.