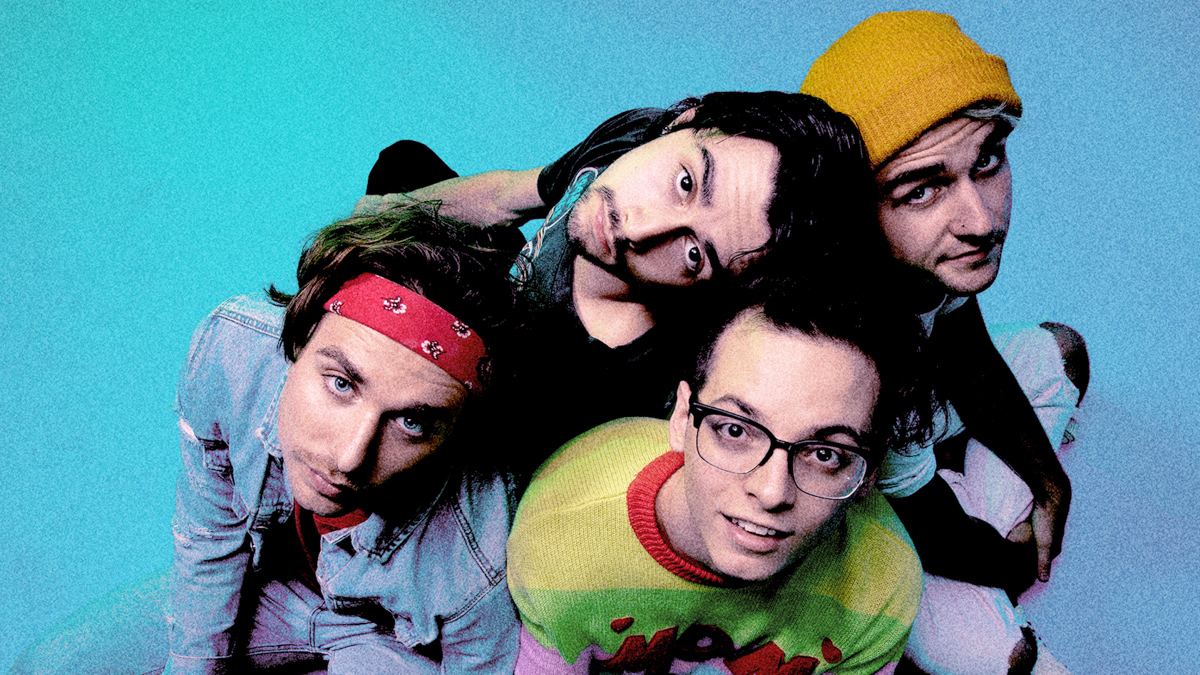 The Wrecks released their Static EP on December 18th via Big Noise.  This is a follow-up to their debut album, Infinitely Ordinary, which was released on May 1st.  The Alternative/Indie band, formed in 2015 in Thousand Oaks, CA., is comprised of singer/guitarist Nick Anderson, bassist Aaron Kelley, guitarist Nick “Schmizz” Schmidt, and drummer Billy Nally.

Front man Nick Anderson shared “We originally wanted to release a deluxe version of our album Infinitely Ordinary, but often times deluxe tracks get snubbed a bit and we didn’t want that to happen to these songs. So we decided to give them their own release, and an opportunity to reach more people”.

The decision to release the additional four songs on Static was the correct one.  These songs have a different feel and vibe compared to the ones on Infinitely Ordinary and would have been out of place on the album. The EP is about the trials and labors of love.  It explores the different emotions that one experiences with different types of relationship failures. The songs explore regret, hope, bitterness, and sadness.

The first song, “Static”, is about taking responsibility for a damaged relationship; letting the other know they are not to blame.  In “I Hope It’s Cold in New York”, Anderson sings about everything appearing okay and yet the other person moves on to someone else.  Bitterness occurs but a willingness to accept the other back is present.  “Good for Nothing” puts the blame on the other person. The breakup is filled with anger, with no desire to reconcile.  “Try to Remember” delves into being sad and longing for the relationship to become what it once was.

Static is a nice follow-up to The Wrecks debut album.  The band is known more for being an Indie Rock band, however this EP has more of a Pop sound to it. Anderson’s vocals dominate throughout the four tracks.  The other members provide musical support that is complementary but not overpowering. I really enjoyed the sound of Static.  It seems like the band is more relaxed and comfortable on these tracks compared to those on the previous album. The EP is now available on all major streaming services.

What do you think of this EP? Comment below.