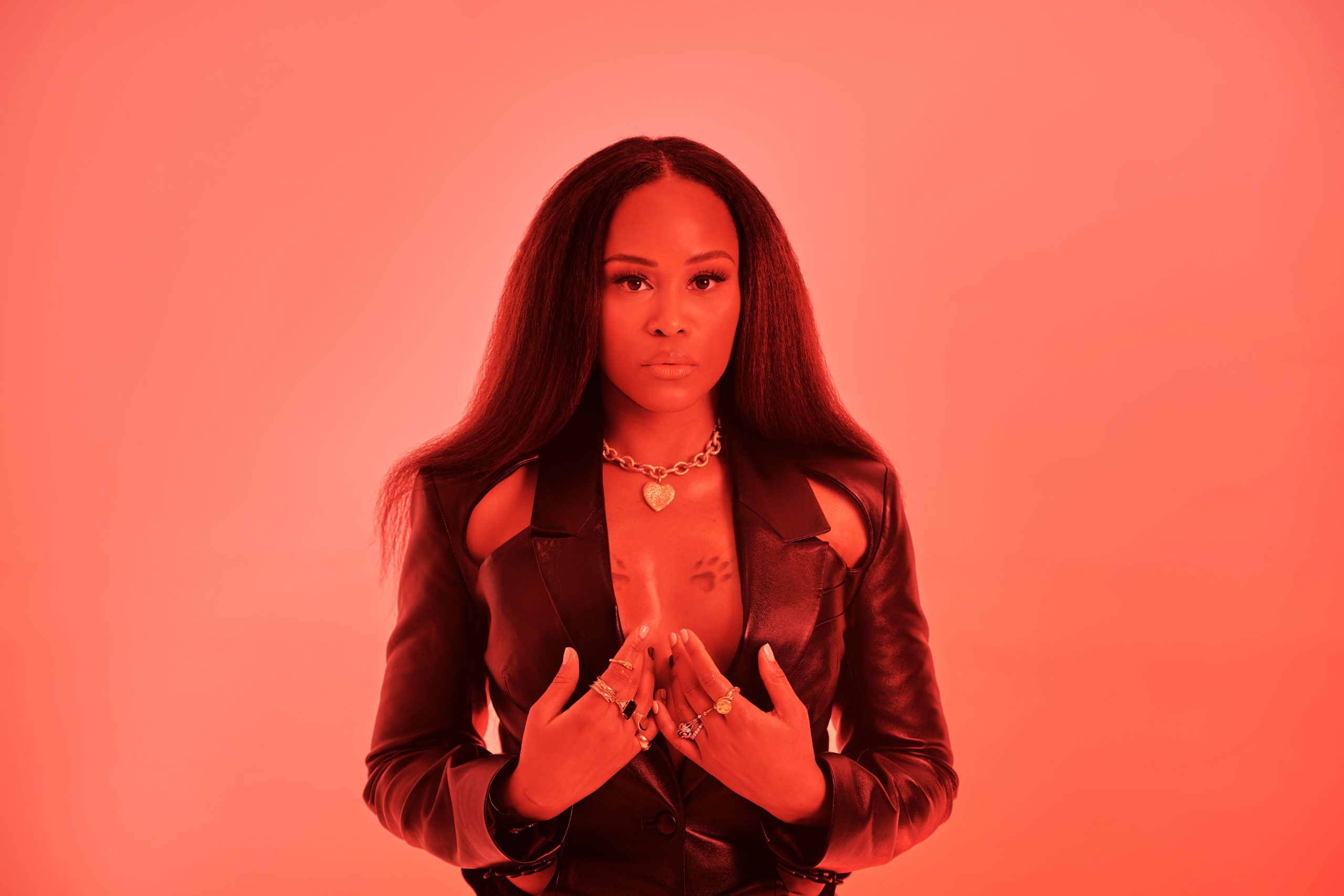 It’s been two decades since Eve, Ruff Ryders first lady, released her sophomore album Scorpion. To commemorate the album she’s released it as a digital deluxe version in March of this year and on April 16th released a 2LP vinyl reissue, with 100 exclusive signed copies.

It’s hard to imagine a time when you’d go to a club and the Grammy award-winning song “Let Me Blow Your Mind” didn’t start playing. And once everything is officially opened up again post-Covid, I’m sure we can expect to hear the familiar beat again. The iconic teaming up of rapper Eve and singer Gwen Stefani was legendary and boosted Eve up as a versatile artist. It’s probably one of the first songs people think of when they think of Eve.

The first half of the album is loud with horns and drums introducing the album. Eve comes in powerful with melodic choruses that stay with you. In the second half, things slow down and Eve’s range of vocals really comes through.

Of the reissue, Eve said in a press release, “It’s crazy it’s been 20 years since Scorpion dropped! I remember the whole process of putting that album together, so many great moments and working with amazing artists and producers, and of course winning a Grammy! And tracks that have lasted the test of time musically…Perfect time for a re-release”.

The reissue has proven that Eve’s music stood the test of time. It’s not a reintroduction; it’s a reminder that Eve is a forceful rapper and soulful singer. ‘Scorpion’ undoubtedly will be played and celebrated for another 20 years.

And if you’re still asking “Who’s That Girl?”, you should absolutely get yourself an album.