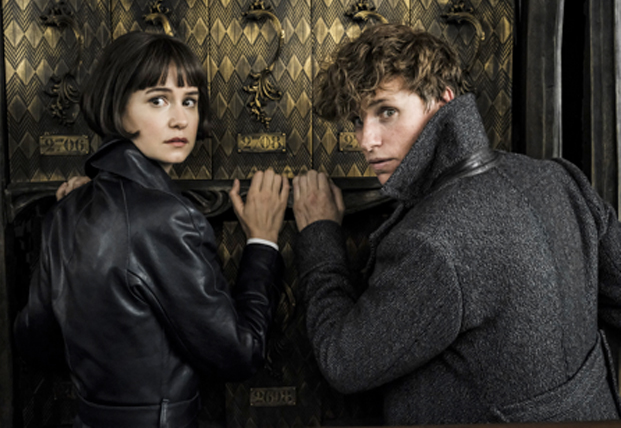 We can report that Warner Bros. is releasing Fantastic Beasts 3 on July 15, 2022. The studio had indicated following Johnny Depp dismissal from the project on Friday that the film was headed for a summer 2022 release. Pic’s previous release date was Nov. 12, 2021.

The threequel occupies a mid-July spot where a few Harry Potter movies have launched, i.e. Order of the Phoenix, Half Blood Prince and Death Hallows Part 2. It will mark the first time that spinoff Fantastic Beasts has played the summer frame.

Right now, Fantastic Beasts 3 is the only movie scheduled to launch on its new date, Warners having had it reserved for an untitled event movie.

Warners let Depp go from FB3 following a stinging loss on the actor’s behalf in the UK courts over allegations of him being a “wife beater” in his relationship with Aquaman actress Amber Heard. His character Grindelwald will be recast. I hear that it’s unlikely to be the previous actor who played him in part 1 of FB, Colin Farrell, as he is busy playing The Penguin in Warner’s The Batman which is currently shooting.