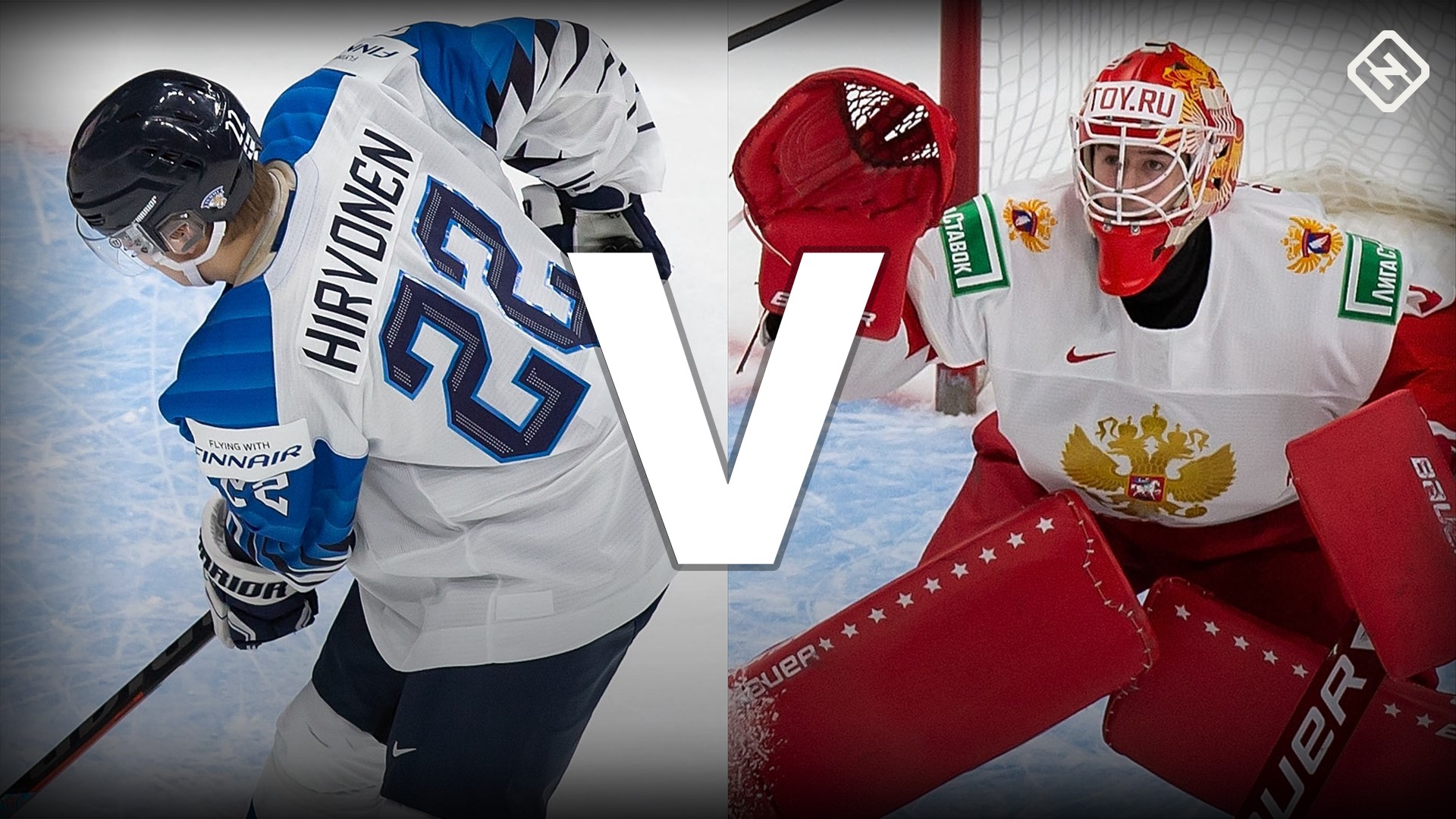 Medals will be handed out today, and the first game on the day’s docket pits two powerhouses, Finland and Russia, against each other for bronze.

It’s a tough turnaround to go from losing in the semifinals and having your golden dreams dashed fewer than 24 hours ago to getting ramped up. But there’s a lot on the line — the winner takes home some hardware while the loser leaves World Juniors bubble hockey empty-handed.

“It’s gonna be tough for sure but, of course, they’re going to. It’s our last game, so I hope that we bring a team effort,” Finland head coach Antti Pennanen said after the semifinal loss to the U.S.

MORE: How Canada and the U.S. match up for gold-medal game

“That’s hockey. Obviously, it’s a loss and the boys are emotionally drained and mentally drained after the game,” noted Russia’s bench boss Igor Larionov after his team’s lopsided loss to Canada. “Right now we’ve got 24 hours to get ready for the game and to go and play our best hockey and try to win the bronze medal.”

Finland enters the game after a heartbreaking loss to the U.S. The never-say-die Finns fought back to tie things up late in the third before Arthur Kaliyev scored the game-winner with 76 seconds left. Russia just looked off from the jump against Canada and was left goose-egged 5-0.

But don’t expect these two teams to not bring their A games Tuesday night. Anton Lundell continues to be a driving force for Finland’s offense — his pressure led to the tying goal — while Kasper Simontaival potted two big goals to up his tournament total to seven and tie Lundell for the team lead in goals (four). Finland’s defense has also been generally solid and Kari Piiroinen has looked sharp in net as the team No. 1.

“It’s been a really awesome trip with these guys to be here in the bubble. We still want to get the medal and be proud of this team,” Kasper Puutio said after the loss. “Still definitely going to be giving the best we have and trying to get the bronze medal.”

As for Russia, the team is powered by its top-six with Leafs prospect Rodion Amirov leading the way with six points (two goals, four assists). Yaroslav Askarov had a less-than-stellar appearance in the semifinals and kept losing his stick for much of the first period that led to at least two goals by the Canadians.

Sporting News has all the action as Finland and Russia battle for bronze.

6:31 p.m. — Fifteen seconds in and Ville Heinola gets called for high-sticking. Russia heads to the power play. (They would not score)

6:12 p.m. — First period comes to an end. Russia came out fast but Finland picked up its game as time went on. Remember: never count the Finns out.

6:05 p.m. — Finland breaks in 2-on-1 but Artemi Kniazev (SJS) breaks up the Anton Lundell pass. The Finns have elevated their game after coming out flat.

6:02 p.m. — Now it’s Askarov with the big save as Aku Raty’s feed is perfect to two crashing Finns but Juuso Parssinen can’t bang it in.

6:00 p.m. — What a save by Piiroinen as he point-blank robs Rodion Amirov (Maple Leafs) on the doorstep. Amirov should have had an easy goal there as the puck deflects to him. What a save.

5:58 p.m. — Just under nine minutes left in the period and Askarov makes a glove save on the second Finnish shot he’s seen all game.

5:45 p.m. — Podkolzin off the pipe with a deflection chance. Not a shot on goal but Russia is outshooting the Finns 3-0.

5:43 p.m. — Yegor Chinakhov comes off the bench and breaks in all alone but Kari Piiroinen makes the stop. Great heads up pass by 2021 eligible Kirill Kirsanov to spring him.