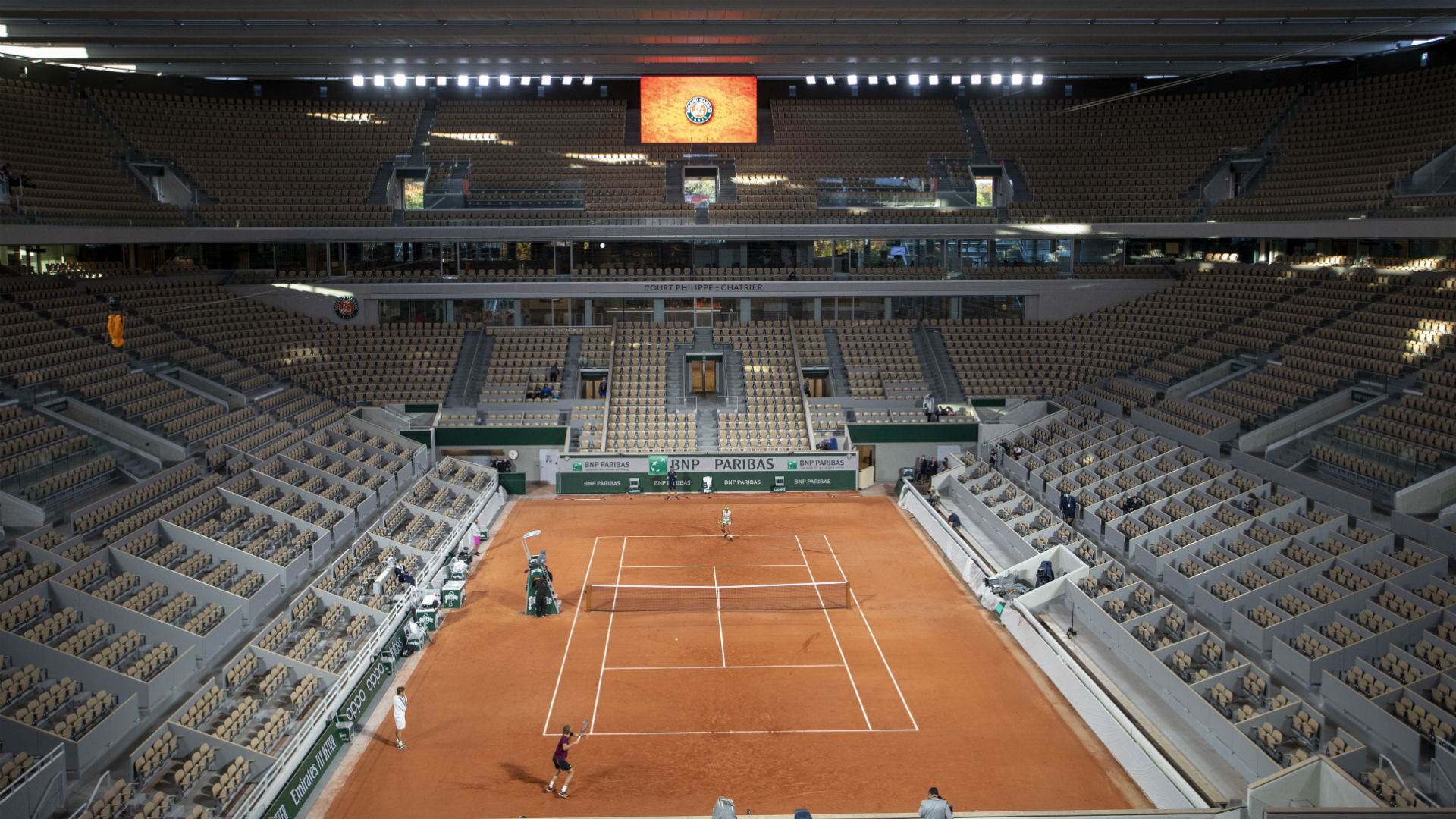 The French Tennis Federation (FFT) says it “deeply regrets” new government restrictions that will only allow 1,000 spectators per day into Roland Garros to watch the French Open.

Tournament organizers were forced to reduce the number of people allowed into the famous venue on a daily basis from 11,500 to 5,000 last week because of new rules introduced to try to stop the rise in coronavirus infection rates.

Just two days before the Grand Slam event gets underway, the FFT has had to inform those with tickets that they may be left disappointed due to further restrictions.

A daily draw will now take place to determine who will be able to attend what will be the last major of the year.

A statement on the French Open website said: “Following the announcements made by government authorities, 1,000 spectators will be permitted to enter the Roland Garros grounds per day.

“This cap applies across all 16 courts in the 12-hectare site and is equivalent to one 35th of the usual number of spectators that have attended in the first week of the main draw in previous years.

“From the very outset of the public health crisis that our country is experiencing, the French Tennis Federation has consistently worked closely with government departments, to determine how to organize the tournament in the current situation.  It deeply regrets these new restrictions.

“On Sunday, 27 September, the world’s greatest players will compete in the main draw, in a transformed stadium, in a tournament broadcast in 222 countries around the world.

“The new rules mean that we will be required to adapt our ticketing situation, by organizing a draw for each day of the tournament among the current ticket-holders. These draws will be supervised by a legal custodian.”