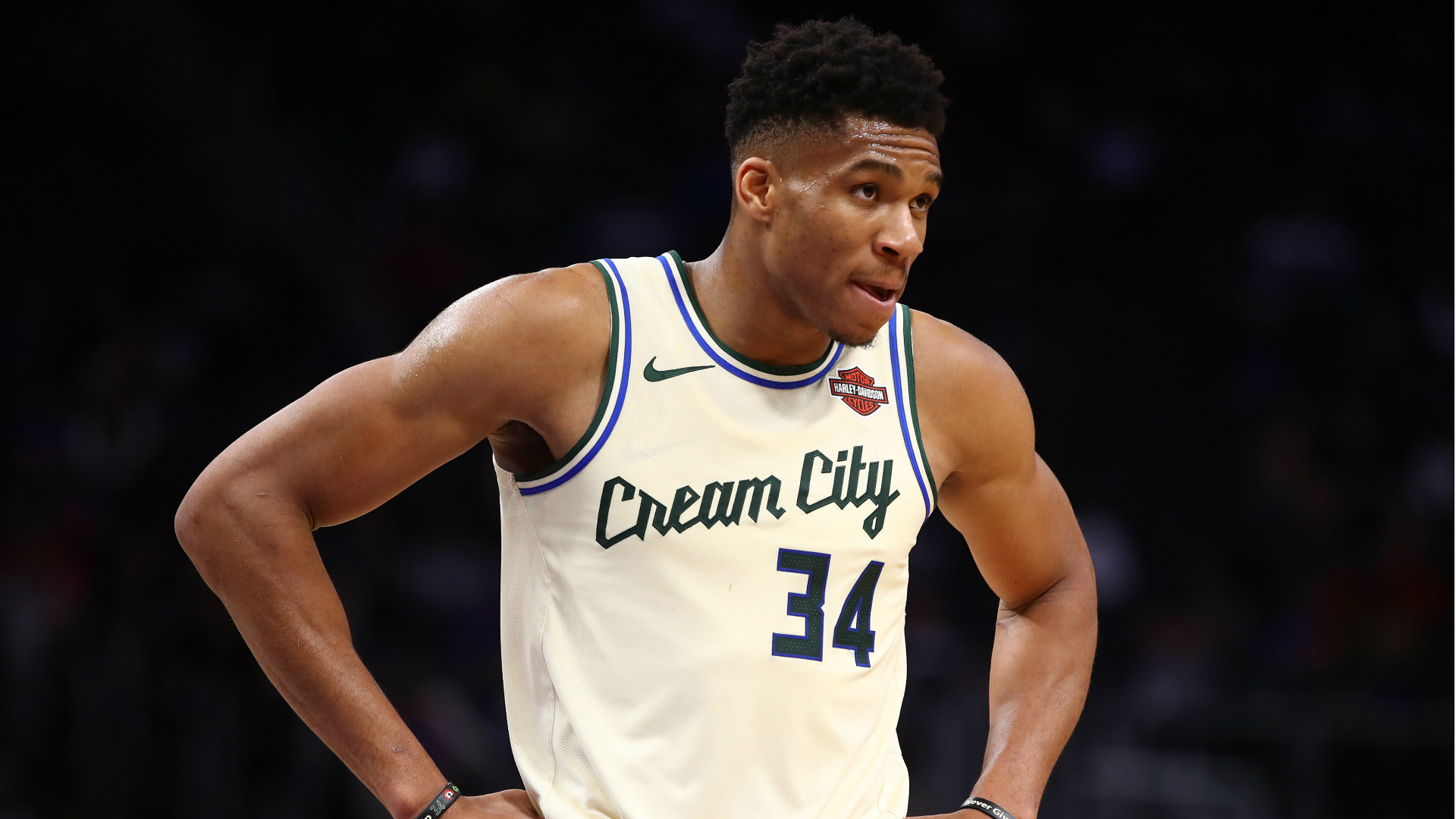 Bucks superstar Giannis Antetokounmpo does not want to be called a two-time MVP until he wins an NBA championship.

Antetokounmpo was crowned the Most Valuable Player for the second straight year after leading the Bucks to the top seed in the Eastern Conference and the league’s best record (56-17) before losing in the East semifinals at Walt Disney World Resort outside Orlando, Fla.

The 25-year-old, who averaged 29.5 points, 13.6 rebounds and 5.6 assists per game during the regular season, became the first player to claim MVP honors in successive seasons since Warriors star Stephen Curry in 2015 and 2016.

After winning his first MVP award last year, Antetokounmpo said: “Please, after this day don’t call me MVP until I win it again next year.”

But with back-to-back MVPs in 2019-20 after receiving 85 of the 101 first-place votes, Antetokounmpo — whose Bucks lost 4-1 to the Heat in the Eastern Conference second round — told TNT on Friday: “Don’t call me MVP until I’m a champion.”

Having also been named Defensive Player of the Year, Antetokounmpo is just the third player in league history to win that award and the MVP in the same season, that select list also featuring Michael Jordan and Hakeem Olajuwon.

Milwaukee’s failure in the postseason ramped up speculation around Antetokounmpo’s future amid talk he could demand a trade.

Antetokounmpo is set to become a free agent at the end of the 2020-21 season, while he is eligible for a max contract extension worth around $254 million this offseason.

“As long as everybody’s fighting for the same thing . . . which is to be a champion, I don’t see why not to be in Milwaukee for the next 15 years,” Antetokounmpo told NBA TV.

Antetokounmpo reportedly met with the Bucks last week in Milwaukee and he added: “Obviously, I would like to keep that conversation I had with the ownership and my coach and the general manager private, but at the end of the day, every team has got to improve.

“I left the meeting encouraged and was happy with what we discussed and for now, we’re on the same page. I was happy that they came and we had this long conversation about how we’re going to get better and about things for the future, but, as I said, I was happy.