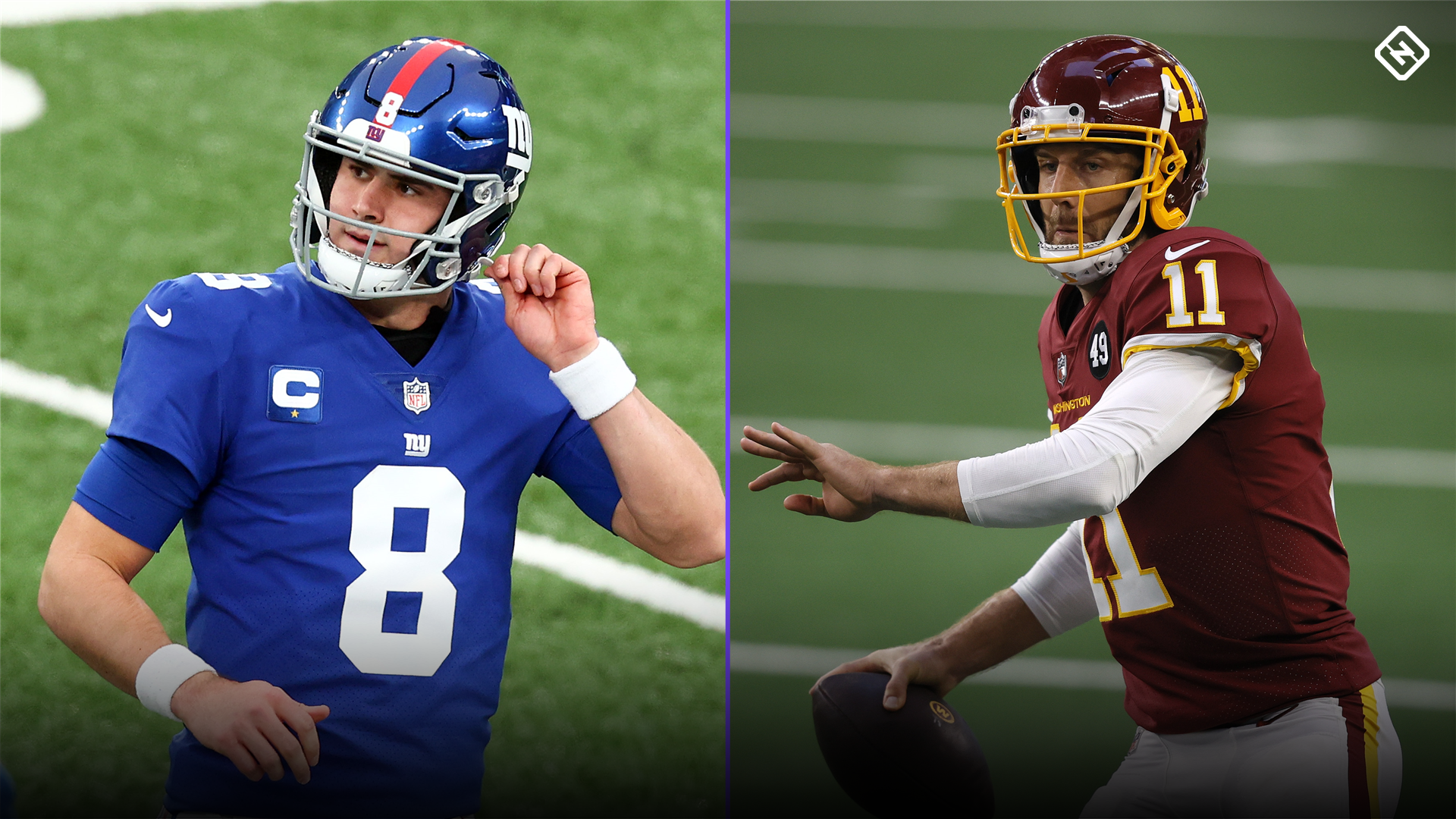 The Washington Football Team or New York Giants will make history Sunday night, but not necessarily the type of history they set out to make in the 2020 season.

No matter who finishes atop the NFC East division, the winner will have a record featuring more losses than wins. If Washington wins on “Sunday Night Football” against the Eagles, the WFT will have a 7-9 record. If Washington loses, the Giants will make the postseason with a 6-10 record after beating the Cowboys on Sunday afternoon.

Since 2002 (when the NFL expanded to 12 playoff teams), there’s been no division winner with a worse record than 7-9. So the Giants would set the outright mark for worst division-winning record if they claim the crown, while Washington would tie for the worst.

This was Pete Carroll’s first year in Seattle. Matt Hasselback was the starting quarterback, with Marshawn Lynch joining him in the backfield. Injuries to Lynch were part of what stifled this team, as he finished with 573 rushing yards in 2010.

Seattle made the playoffs thanks to a tiebreaker edge on the 7-9 Rams. The Seahawks actually beat the Saints in the first round of the playoffs, 41-36.

The Panthers, too, won in the first round of the playoffs. They beat the Cardinals, 27-16.

This was the season of Tim Tebow magic. He combined a lot of running with a strong Denver defense to go 7-4 in his starts, and then he threw a walk-off touchdown to Demaryius Thomas in the opening round of the playoffs to beat the Steelers.

The Patriots crushed Denver after that playoff-opening win, beating the Broncos 45-10 in the divisional round.

The Chargers ranked second in the NFL in points for in 2008, but they weren’t as good defensively or on special teams and so barely squeaked into the postseason. Philip Rivers threw for 34 touchdowns in 2008, while LaDainian Tomlinson ran for 11.

And just like the other three teams on this list, the Chargers won their playoff opener, 23-17 over the Colts, before falling in the second round.