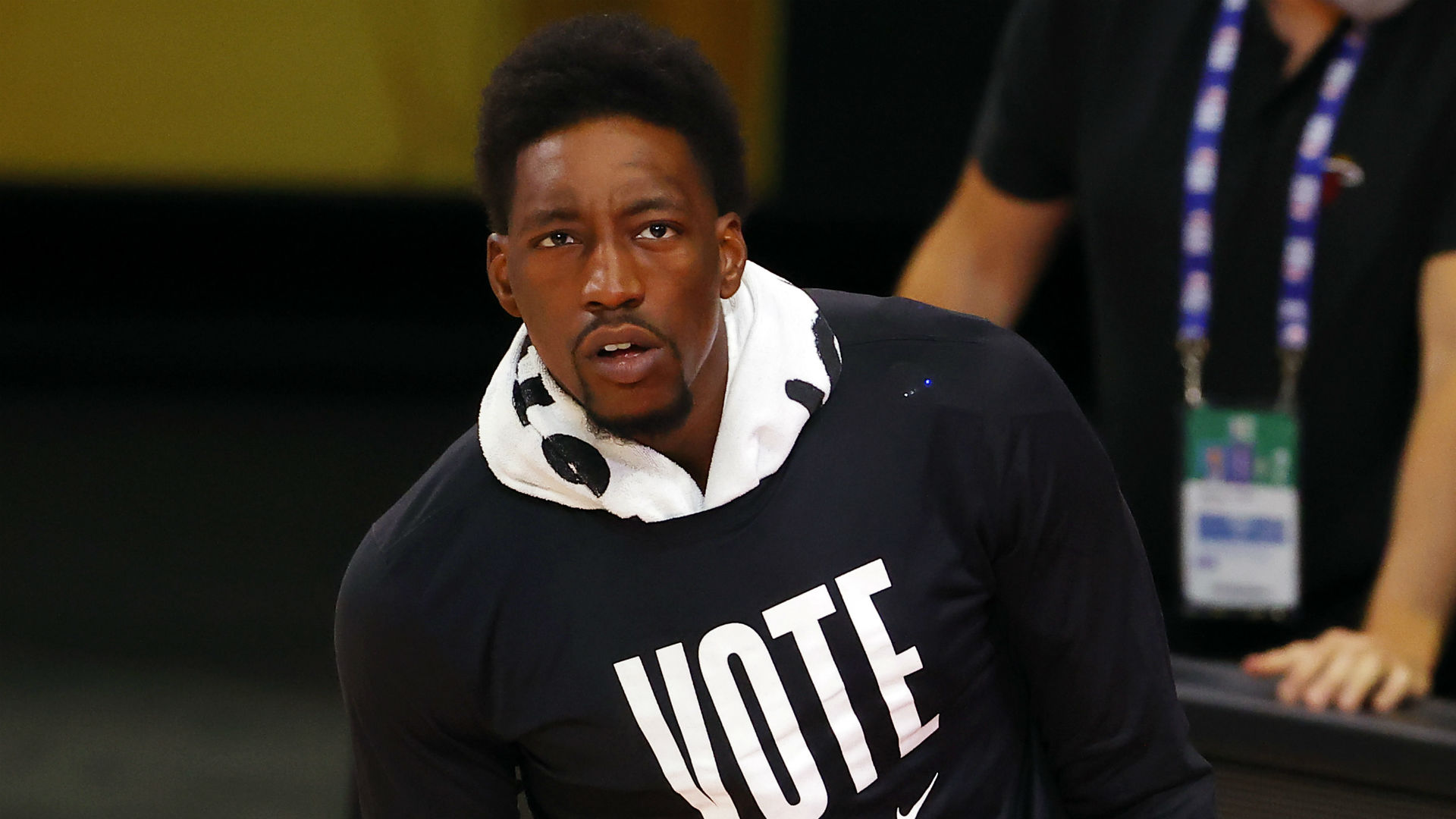 When will Bam Adebayo and Goran Dragic make their returns? It’s the biggest question hanging over the 2020 NBA Finals.

The Heat starters missed Games 2 and 3 against the Lakers after leaving the series opener with injuries. Dragic suffered a torn plantar fascia in the first half of Game 1, and Adebayo is still dealing with the effects of a neck strain.

Adebayo, who made his first All-Star appearance this season, is integral to Miami’s success on both ends of the floor. Dragic has been the Heat’s second-leading scorer in these playoffs (19.9 points per game) behind only Jimmy Butler (22.1). If they both remain sidelined, Butler will have to lead the way once again after driving the short-handed Heat to victory in Game 3.

Here’s the latest news on Adebayo and Dragic ahead of Tuesday’s Game 4:

The Heat have not yet given Adebayo and Dragic official designations — they were previously listed as doubtful before sitting out Game 3 — but both players spoke with reporters Monday afternoon via Zoom to offer updates on their conditions.

Adebayo said he is “getting better” but noted the team’s medical staff will make the final decision on whether he can suit up.

“I’m trying to get back as quickly as possible, but they’re just trying to make sure I’m safe and I’m ready to play,” Adebayo said. ”So it’s really day to day, and when they say I’m ready to play, I’ll be out there. But yeah, it sucks sitting on the sideline. … Tomorrow, I could play. Tomorrow, they might tell me no.”

Dragic, meanwhile, seems to be on a longer road to recovery. He said right now there is a “low” chance he will play in Game 4.

“I’m doing everything, what I can do. It does feel better than when it happened,” Dragic said. ”We’ll see. I don’t have a timetable yet. … I’m dealing with a lot of pain, so that’s the main concern. I don’t want to be a liability there on the floor for my team. I want to be the best that I can be.”

Los Angeles starters Anthony Davis, Danny Green and LeBron James were all probable heading into Game 3, and each player logged normal minutes without any issues. Outside of Adebayo and Dragic, the only other Miami player on the Game 3 injury report was guard Gabe Vincent, who has not been a significant part of the rotation this season.

Is Jalen Hurts starting for the Eagles? Explaining the quarterback’s new offensive role
Another Grey’s Anatomy Fan Favorite Returned to Break Our Hearts
BTS 방탄소년단 LIVE We Are BTS! [Full Concert Video]
3 Theories About That Shocking Virgin River Season 2 Finale Cliffhanger
5 Reasons Why I Actually Kind Of Like The Michael B. Jordan Fantastic Four Movie