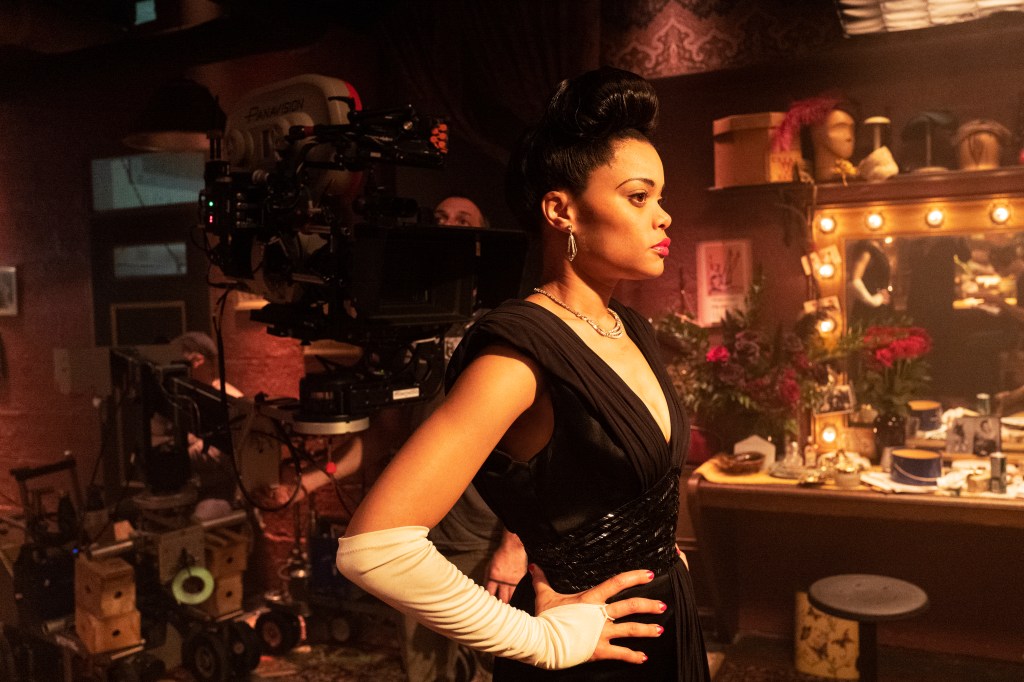 EXCLUSIVE: Hulu is celebrating that Lee Daniels’ The United States vs. Billie Holiday was the streamer’s No. 1 most watched movie this past weekend.

The news comes in the wake of Andra Day’s surprise Golden Globe Best Actress Motion Picture Drama win for her turn as Billie Holiday; the Grammy nominee becoming the second Black actress ever to win the category and the first to do so in 35 years.

Hulu reports that the United States vs. Billie Holiday also outperformed all other Hulu Original Films this past weekend in attracting new subscribers to the service.

The Daniels movie now ranks among Hulu’s most watched Original features of all time including Happiest Season and Run. As we first told you on Christmas Eve, Hulu acquired United States vs. Billie Holiday from New Slate Ventures. The feature was originally scheduled to debut this awards season in theaters via Paramount. The Happiest Season, which Hulu picked up from Sony/TriStar, ranks as the streamer’s most watched film ever in a given weekend beating previous features Run and Palm Springs.

While Hulu didn’t report specific figures on United States vs. Billie Holiday, Deadline checked in with streaming stat org Samba TV who reported that 287K U.S. households watched the Daniels features from Friday through Sunday. Samba says households with females over-indexed (+10%), as did Black households (+189%) and households making less than $50k. Viewership peaked Saturday and only fell 19% on Sunday. Samba also reports that Happiest Season posted an opening weekend of 416,680 U.S. households. Samba also reported that WarnerMedia/HBO Max’s Tom & Jerry  was streamed in 1.2 million households this past weekend. That movie also overperformed at movie theaters this past weekend during the pandemic with NYC and LA still closed, debuting to $14.1M.

Regarding measurement, Samba TV tracks viewership on Smart, Connected TVs. Their methodology qualifies viewership as having watched at least five cumulative minutes of a broadcast and compares viewership to the US population average.