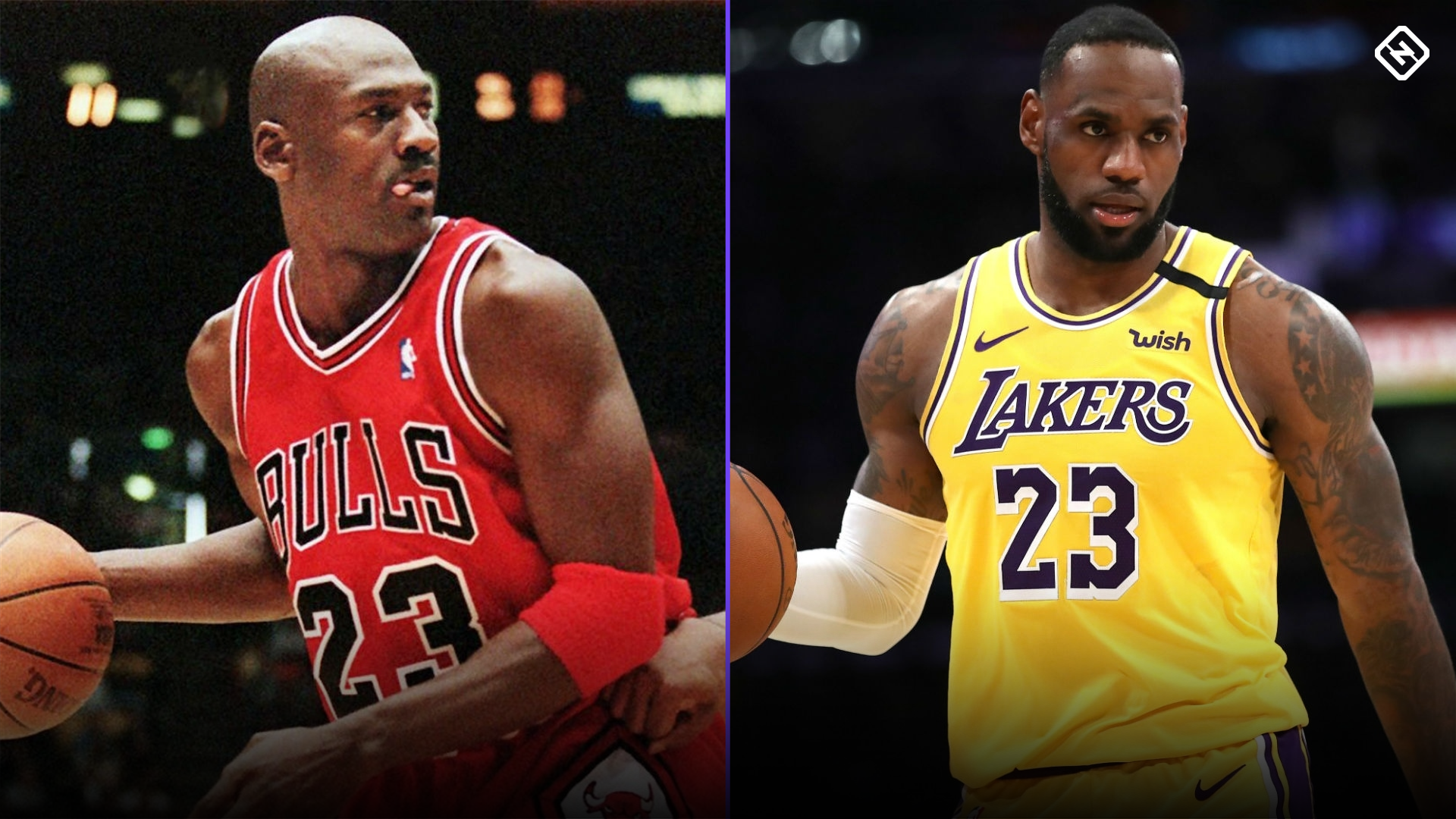 If you think you’ve seen or heard every aspect of the GOAT debate between incumbent Michael Jordan and challenger LeBron James, hold on, we might have an element to top it all.

In this contentious election year, we bring you: the GOAT Electoral College.

No, we are not making this up.

OK, we kind of are, but the information we are using to conjure this fantasy is legitimate. The folks at BetOnline.ag compiled the information by examining geotagged Twitter data in the week since James earned his fourth NBA championship ring when the Lakers won the 2020 NBA Finals over the Heat.

They looked at tweets favoring James or Jordan throughout the United States and determined which player had the most support in each state.

Sporting News, using the Electoral College formula in place for the presidential election, determined James to be a runaway winner, 345 electoral votes to 193. LeBron carried 29 states, MJ had 21 and the District of Columbia.

Jordan dominated in the mid-Atlantic region as well as the Midwest, reflecting his popularity in his home state of North Carolina and ACC country as well as in Illinois, where he played the majority of his stellar NBA career and won six championships with the Chicago Bulls.

Perhaps it is to James’ advantage that he “campaigned” in Ohio, Florida and California — winning titles with the Cavaliers, the Heat and the Lakers. Those states together are worth a whopping 102 votes, more than a third of what is necessary for election to the office — of GOAT.

The decisive state might have been New York, which carries 29 electoral votes and went for James despite his quite obvious rejection of the Knicks’ attempts to sign him as a free agent. But lingering bitterness of Knicks fans over the Bulls’ success against their team during New York’s last great era might have been a factor. The Bulls eliminated the Knicks in four of their six title runs, compiling a 15-6 record in those series.

One might think this is a loopy way of annointing the greatest player in the history of basketball, but hey, that’s sort of how we are going to determine who runs the country for the next four years.