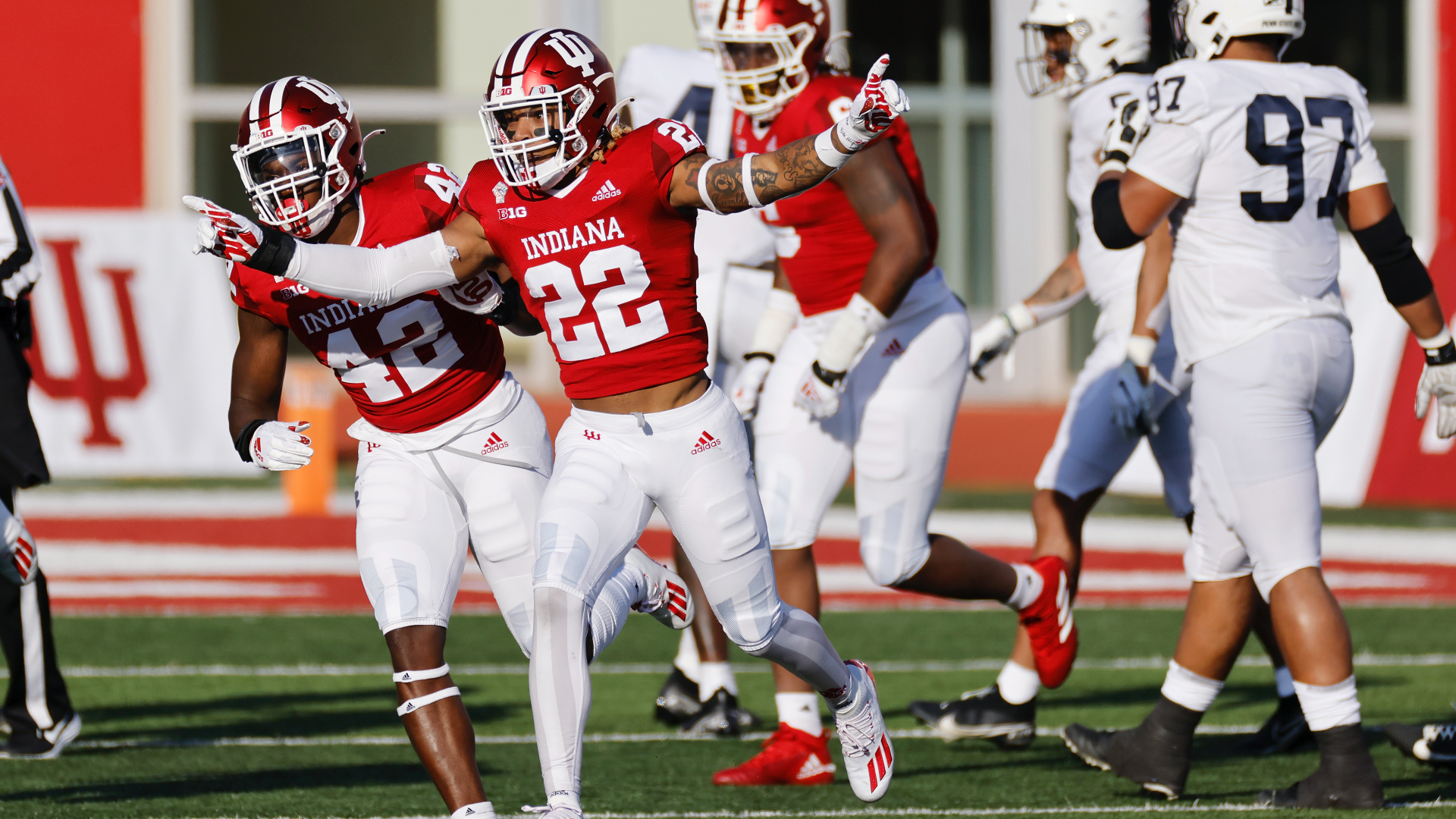 Indiana is apparently so ticked off at being left out of the Big Ten championship game that it will cover up the conference logo on its uniforms Saturday during its Outback Bowl matchup with Ole Miss.

Images shared on social media showed an Outback Bowl patch obscuring the Big Ten logo on the front of Indiana’s jersey and the acronym “LEO” (short for Love Each Other) replacing the league’s helmet insignia.

The Big Ten kept Indiana out of its title contest in favor of Ohio State despite the Buckeyes not meeting the predetermined requirement for games played. Ohio State defeated Northwestern for the conference crown to secure a College Football Playoff bid.

With a 6-1 record, Indiana holds its best winning percentage since 1945.

After being snubbed of a Citrus Bowl appearance it appears Indiana will not have any Big Ten logos on their uniforms for the Outback Bowl. #iufb

The helmet bumper B10 logo was replaced with “LEO” and the jersey logo covered by the Outback Bowl patch. pic.twitter.com/UVrzLIi9Tf

The B1G patch is covered by the Outback Bowl patch and the B1G sticker on the helmet is gone.

If Indiana does go with jerseys that hide references to the Big Ten, then it would be a blatant rebuke of conference leadership that probably won’t go over well.

And it wouldn’t be the first time the conference has been attacked by its own members this season. Several teams, including Ohio State, Nebraska and Penn State, loudly lobbied for the league to resume football activity when it initially shut down the campaign amid COVID-19 concerns. The Big Ten began its 2020 schedule on Oct. 24 — a month after the SEC and six weeks after the ACC and Big 12.