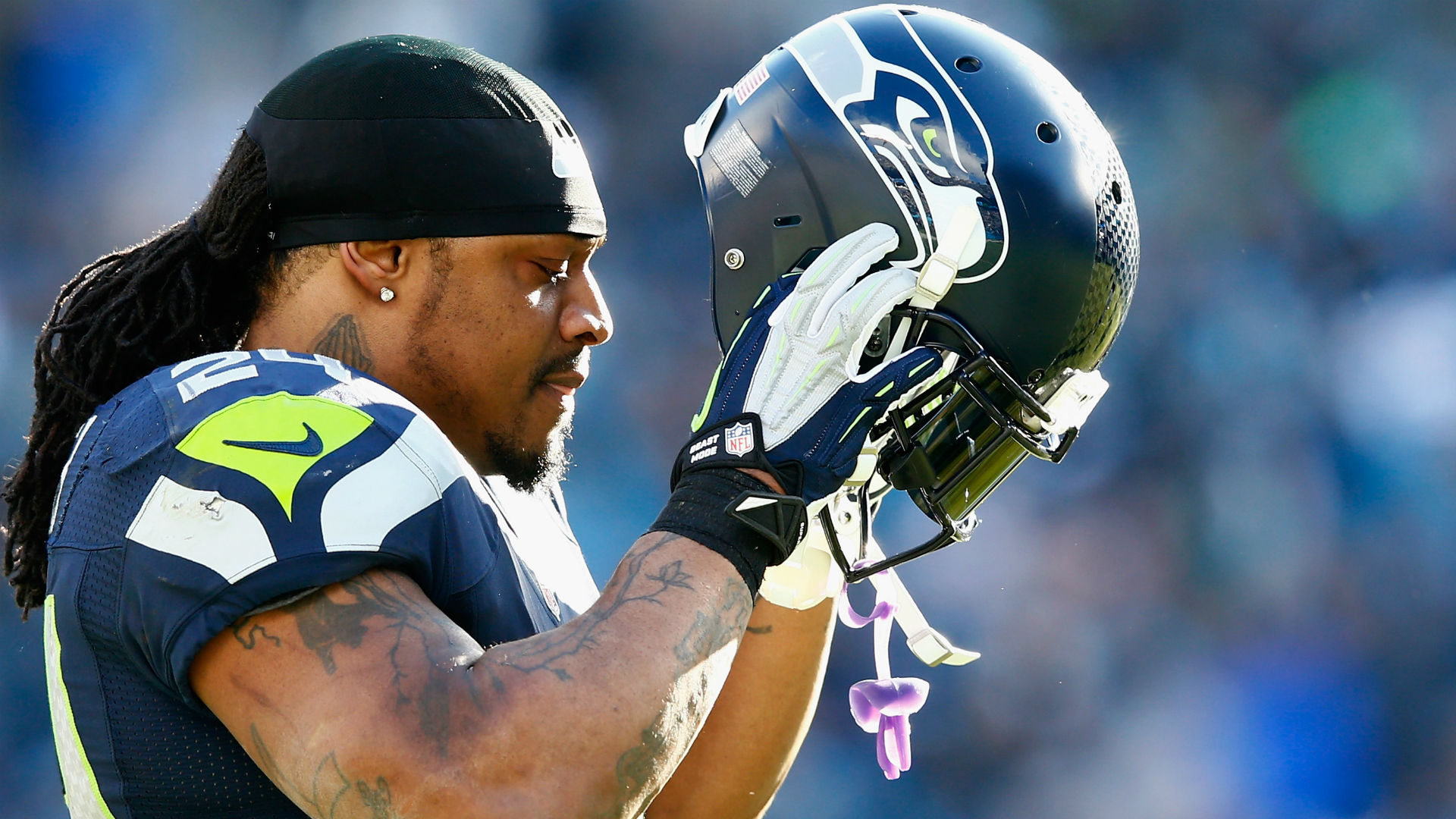 Marshawn Lynch is ready to return from retirement on one condition: The team he signs with has to be “Super Bowl-ready.”

The 34-year-old running back spoke about the prospect of returning to the NFL in an interview with Conan O’Brien. Lynch last played in the NFL at the tail end of the 2019 season, when he returned to Seattle for the final regular-season game and action in the postseason.

“If the situation is right then it could happen,” Lynch told O’Brien. “I’ve been asked the question by a couple teams here recently. Like, ‘Are you ready?’ I’m ready if y’all are Super Bowl-ready. That’s what it would take me to come out and play again. It would have to be a guaranteed Super Bowl game for me.”

MORE: Marshawn Lynch is starring in commercials and handing out turkeys in Hawaii

It might be a bit much for Lynch to ask for a “guaranteed Super Bowl game,” but it makes sense that he’d only want to return for a run at the Lombardi Trophy. He won one ring during his time with the Seahawks while also becoming part of a negative Seattle story the next year when the Seahawks didn’t hand Lynch the ball near the goal line with a chance to win the game.

When Lynch played in 2019, he wasn’t especially effective. He ran 12 times for 34 yards in Week 17, then combined for 18 carries and 33 yards across two playoff games. He’s still the same type of bruising runner he always was, but the burst that combined with the strength to make Lynch “Beast Mode” wasn’t quite there anymore.

It’s not clear whether Lynch has kept himself in optimal football shape of late, which could determine how effective he could be for a contender. Seattle (8-4) might be the favorite to land Lynch’s services again because of his history there and its strong season thus far. Lynch recorded 6,381 of his 10,413 rushing yards and 58 of his 85 rushing yards as a Seahawk.

The last we’ve seen of Lynch in general has been in commercials, along with handing out turkeys in Hawaii ahead of Thanksgiving. In terms of a timeline for when Lynch might sign, it’s easy enough to compare to his return last year, when he re-joined the Seahawks on Dec. 23. So be on Lynch watch for the next two weeks or so.

Playbill Vault’s Today in Theatre History: January 12
Who is Arthur Smith? Falcons tab Titans OC to be next head coach
What The Bombshell Cast Is Doing Next
Beyond The Black – Live At Wacken Open Air 2019 (FULL CONCERT)
Who is the fastest player in the NFL in 2020? Lamar Jackson trailed Raheem Mostert, others in 2020