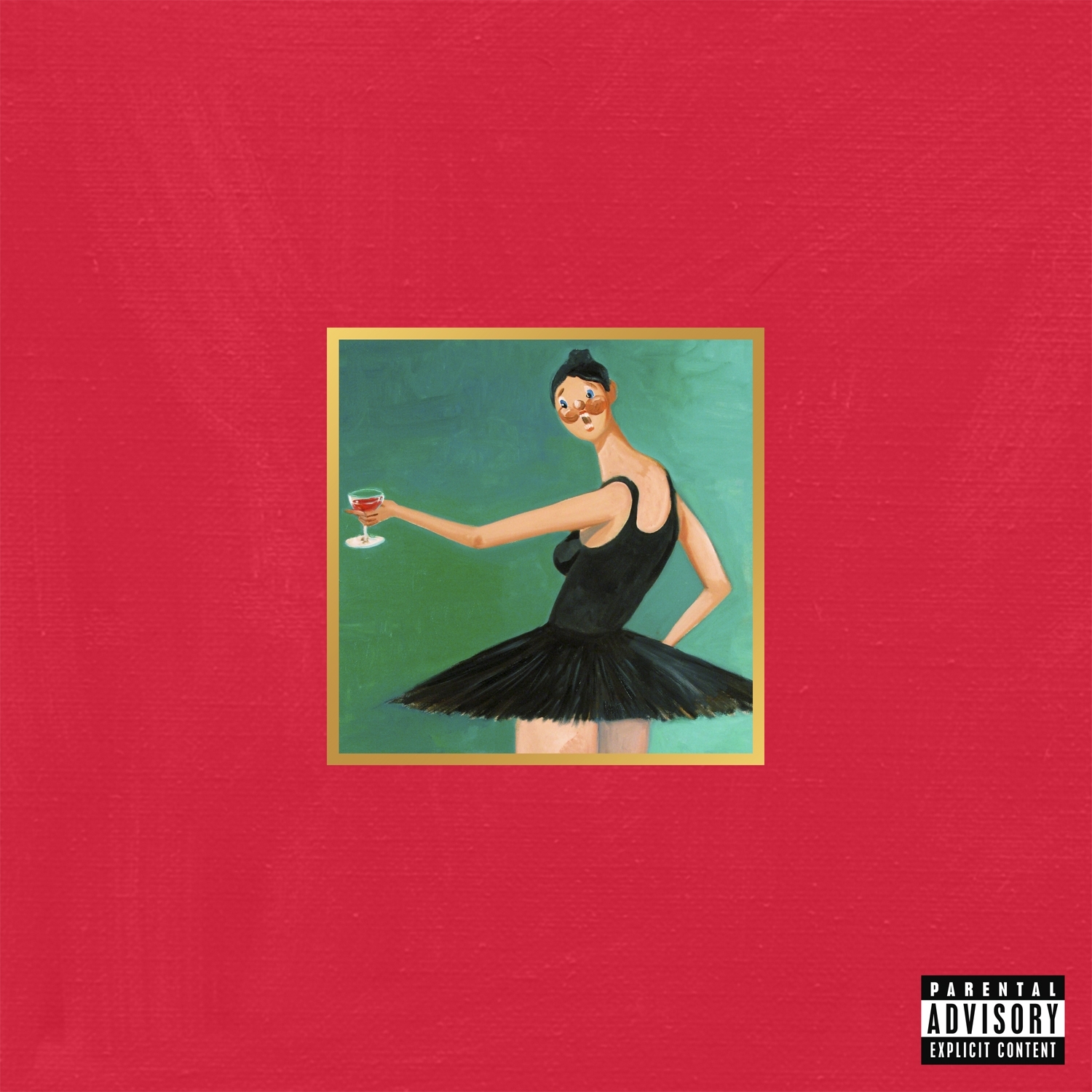 Music is one of the most subjective subjects anyone can talk about. Even The Beatles, arguably the most lauded band of all time, has plenty of detractors. They might judge the Liverpool quartet as being boring with a catalog of forgettable songs.

They would be wrong to think that, but they’re entitled to their opinion.

So when you have one of the most controversial figures in music today, opinions can be rather mixed. That’s certainly the case with Kanye West. Those who cannot see beyond his tabloid appearances typically judge his music with this in mind.

Yet what lies behind the controversy, the brash opinions and ego, and stage-storming ways is one of the best musicians of his generation. Kanye has pumped out numerous classic albums which have shaped the hip hop landscape.

Due to this, it can be tricky to pinpoint the best album by Mr. West. However, Betway has done the research, and the statistics are unanimous: My Beautiful Dark Twisted Fantasy is at the top of the pile.

The numbers behind the production

So what makes My Beautiful Dark Twisted Fantasy so special? Aside from the genius of Kanye himself, a lot of it has to be attributed to the work that went into the album’s production.

The production cost $3 million in total. In total, 52 writers were tasked with crafting the 13-song track list’s lyrics, while 19 engineers and 11 producers also worked on the record. Kanye was also joined by nearly 50 other musicians on the tracks, ranging from Nicki Minaj to Elton John.

Kanye estimated that “5,000 man-hours” went into the production of the song “Power” alone. He’d expand on this by saying the same level of energy went into every track on MBDTF.

Matched up against the rest

As mentioned already, Kanye has delivered many highly regarded albums. Even some of his more controversial projects, like 808s and Heartbreak, have won various awards and influenced others’ work.

With that said, there are certain records that have a greater shout of being regarded as the best by Kanye. This includes his debut album, The College Dropout, and the massive commercial success that was Graduation.

To look at it fairly, however, it’s best to analyze the Metacritic score of each album. By assessing the overall opinion of multiple critics, ultimately provides a more fair and subjective analysis. Below is how the top five Kanye albums stack up on the platform with their respective score:

That’s right: MBDTF doesn’t just come out on top; it does so comfortably.

In general, the accolades for the album also surpass those gained by other Kanye albums. Many well-respected publications placed MBDTF at the top of the list when ranking 2010 records. Not only that, platforms like Billboard and Rolling Stone even had MBDTF as the greatest album of the decade.

Brodacze Live Act – full concert 2020
Big Changes Walt Disney World Is Making For Magic Kingdom And More In 2021
Indiana Jones And The Temple Of Doom Vs. The Last Crusade: Which Is The Better Indiana Jones Sequel
Who is broadcasting Super Bowl 2021? A guide to the TV channel, announcers & more on Super Bowl 55 rights
Hallow’s Eve – Live in New York 1986 [Full Concert]