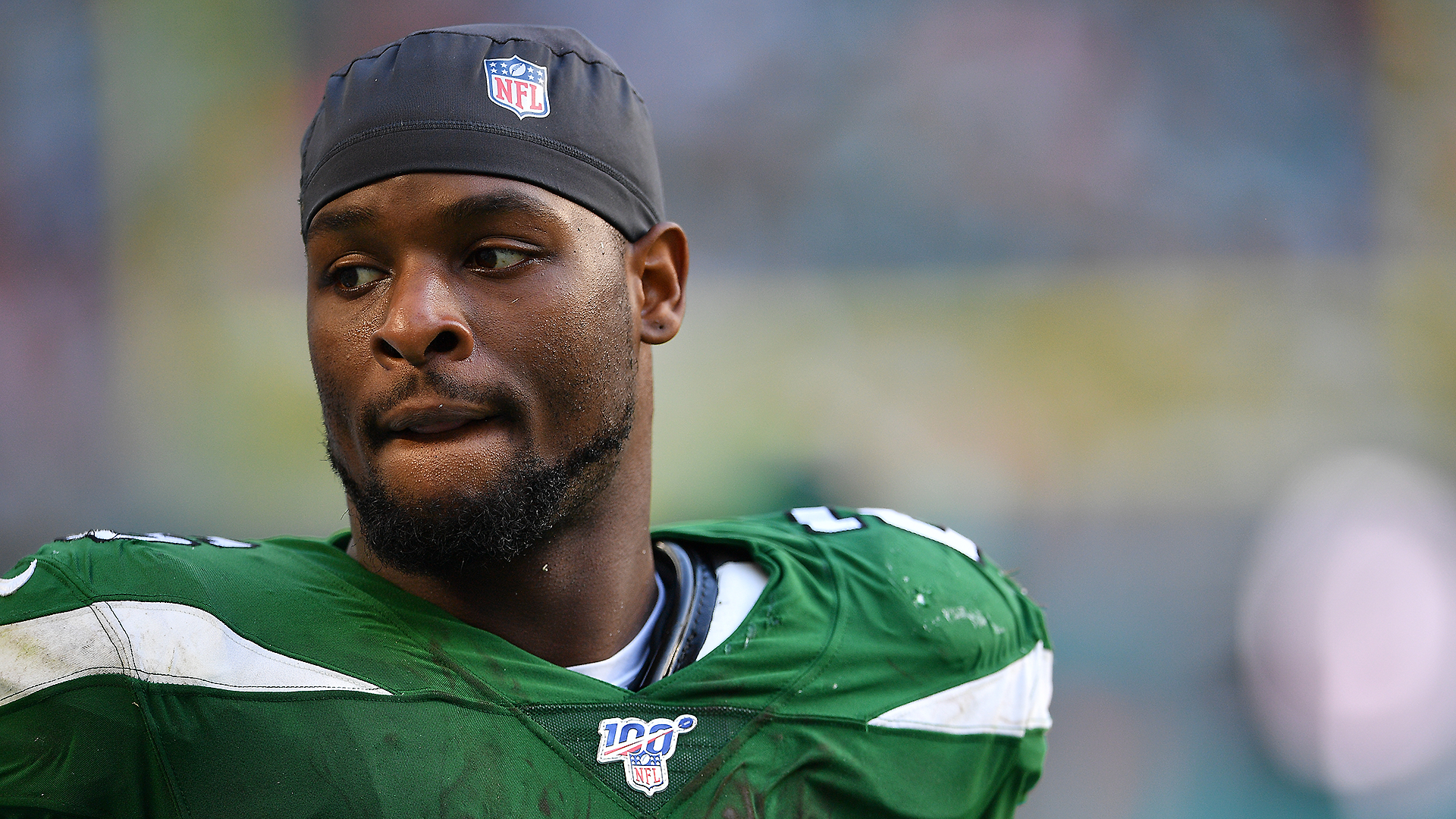 The Le’Veon Bell era in New York — short as it was — is over.

The Jets released the veteran running back Tuesday night, ending a disappointing gamble on the former two-time All-Pro. Tuesday’s news comes after the team attempted to trade Bell earlier in the week, to no avail. So the team simply released him; he is now a free agent.

MORE: Le’Veon Bell has an Adam Gase problem, so the Jets are trying to trade him, per reports

Bell signed with the Jets in 2019 on a four-year, $52.5 million deal — with $27 million guaranteed — under former GM Mike Maccagnan. But Bell’s relationship with Jets coach Adam Gase reportedly was strained from the beginning of their partnership; rumors swirled that Gase did not want to spend that much money on a running back. Regardless, Bell reportedly became disgruntled with Gase, prompting the team to try and send him elsewhere.

Bell played in 15 games for the Jets in 2019, a year after sitting out the final year of his contract with the Steelers. He rushed for 789 yards and three touchdowns behind one of the NFL’s worst offensive lines. Through two games this season, Bell has 74 yards and no touchdowns off 19 carries. For comparison, Sam Darnold has rushed for more yards (117) while Frank Gore leads all Jets players with 204 yards on the ground.

The question now becomes what team will approach Bell in his free agency. This is Bell’s eighth year in the league, though he did not play in 2018; so he still has some mileage on what had been an All-Pro career in Pittsburgh. NFL Network reporter Tom Pelissero reported that New York owed Bell $6 million in base salary in 2020, adding that his $8 million base was guaranteed in 2021 only if he was injured.

Bell might find his options are limited if he does not agree to restructure his contract with whatever team expresses interest in him.