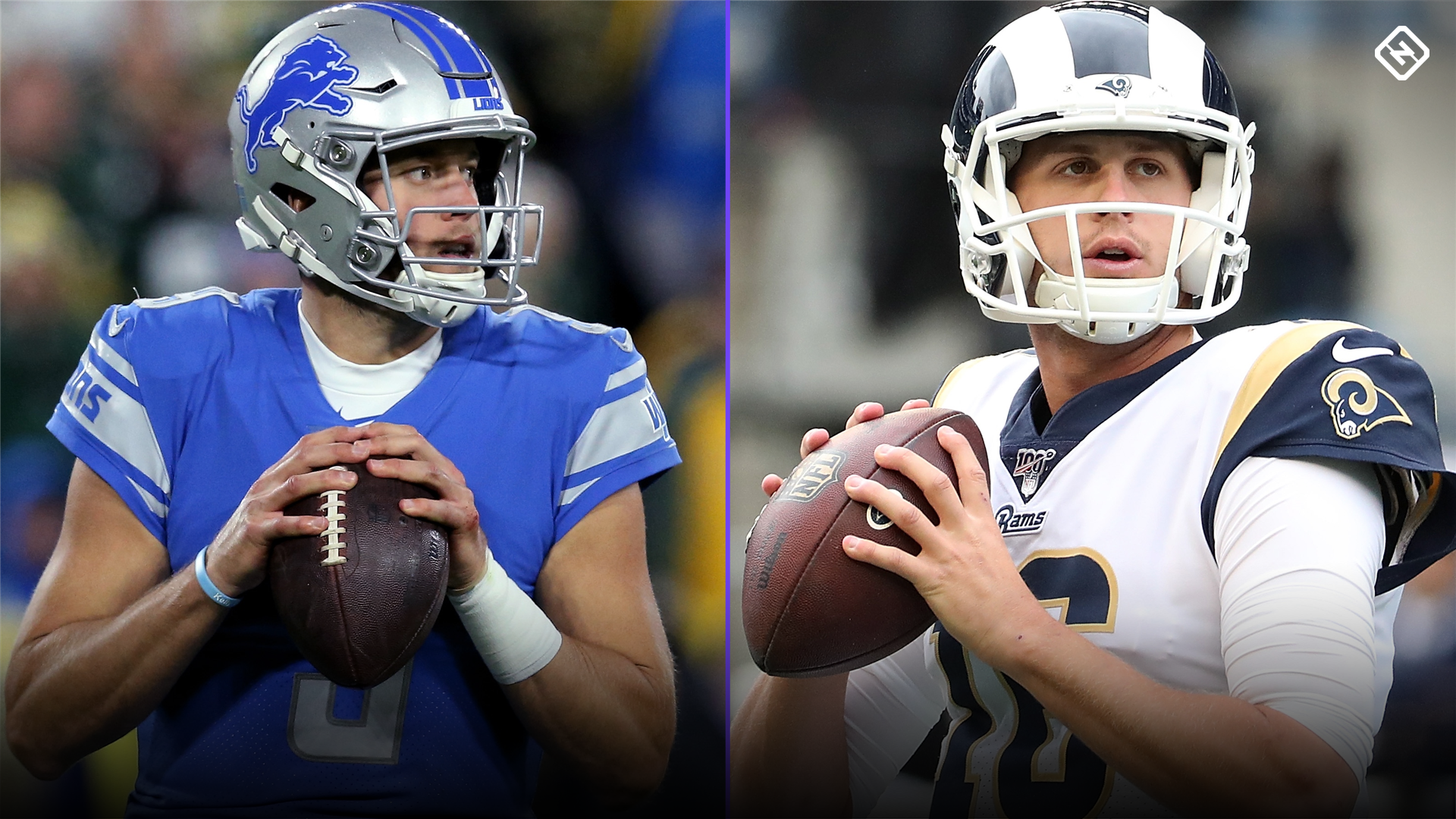 The Lions, it appears, have moved quickly to trade Matthew Stafford after agreeing to part ways with their longtime quarterback.

MORE: Projecting starting QBs for all 32 teams in 2021

NFL Media’s Tom Pelissero reported later Saturday that LA will send its first-rounders in 2022 and 2023 and a third-round pick in 2021 to Detroit. Los Angeles traded its 2020 and 2021 first-rounders to the Jaguars (the ’21 pick became No. 25 overall) in the deal for cornerback Jalen Ramsey. Goff was the Rams’ last first-round pick, No. 1 overall in 2016.

Stafford, who will turn 33 on Feb. 7, just completed his 12th season with the Lions, who drafted him first overall in 2009 out of Georgia. He reportedly asked the Lions to move him after the team hired Dan Campbell as its new head coach.

He started all 16 games in 2020 despite suffering thumb, rib and ankle injuries in the second half of the season. His production was in line with his career norms: 26 touchdowns, 10 interceptions, 4,084 yards and a 96.3 passer rating.

Stafford’s ability to throw downfield and on the move should provide a boost to the Rams’ offense; specifically, LA’s play-action game figures to improve with Stafford cutting it loose.

On the flip side, the Lions are taking on the much younger Goff, who quarterbacked the Rams to the Super Bowl two seasons ago but was ineffective in the game against the Patriots. His 2020 stats don’t stand out: 20 TDs to 13 INTs, 67.0 completion percentage, 90.0 passer rating (23rd in the NFL). His 7.2 yards per attempt were a career low for a full season.

Like Stafford, Goff showed toughness this season. He played two weeks after surgery to repair a broken thumb. He was forced into action in the wild-card round at Seattle when backup John Wolford was injured. Goff managed the game well enough and LA won. The Rams then lost to the Packers in the divisional round the next week. Goff completed 21 of 27 passes in that game but threw for just 174 yards.

The 26-year-old Goff will now join up with offensive coordinator Anthony Lynn and quarterbacks coach Mark Brunell in Detroit.

Goff’s contract is a significant part of this trade, too. Spotrac.com calculated that he has four years and $104.3 million (but just $43 million guaranteed) remaining on his contract. Stafford has two years and $43 million to go on the five-year, $135 million deal he signed in 2017. The pact was the richest in NFL history at the time.

This article has been updated.