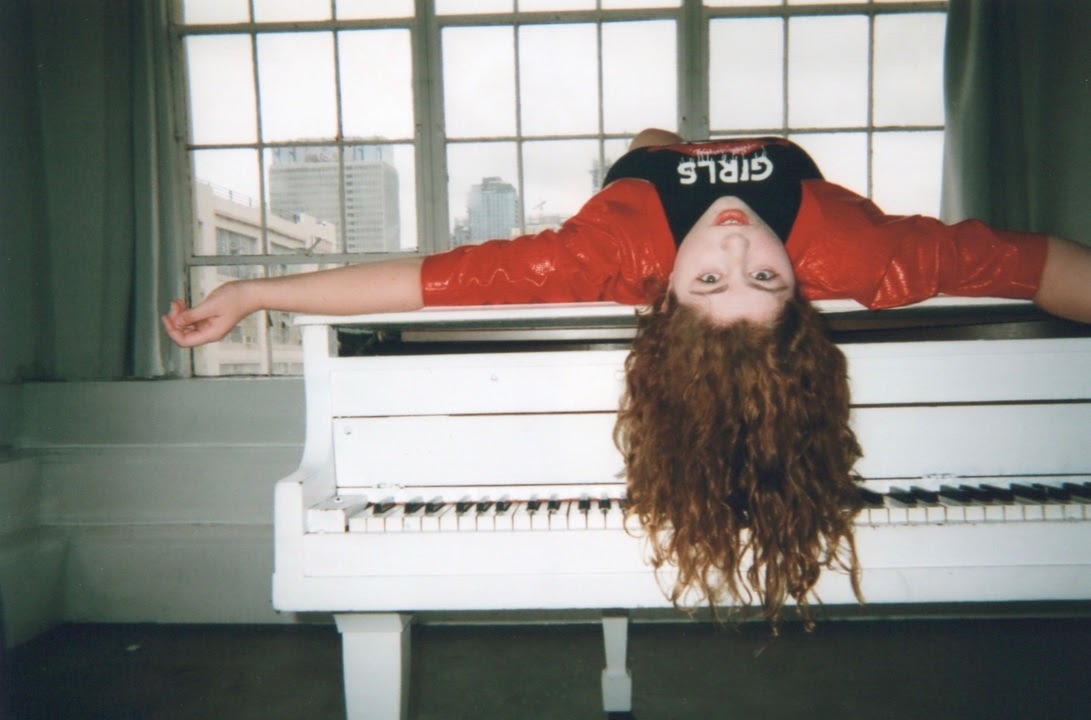 Blues-Punk singer Mystery Rose is set to release the first single “Stability” from her debut album, Socially Distant, on January 29th.  The album is due out later this Spring. Rose previously released three singles in 2019, “Gossip”, “Eternity”, and “Arranged” as well as two in 2020, “Passing Notes” and “Sunset Boulevard”.

Mystery Rose is a 17-years-old indie pop artist from Los Angeles who writes and records her own songs.  Her musical style ranges from indie rock to blues to pop punk. Rose is an artist who likes to stay out of the limelight preferring to spend most of her time in the studio with no plans to tour anytime soon.  She aims to share her music via sync licensing and streaming services.

Rose states “My interest is really in creating the song. Not so much who sings it, but who listens to it and how that audience is impacted or affected by the poignancy. If other artists use my material, or if ordinary listeners are singing in the mirror, that’s cool for me. I get a kick out of being the creator, not necessarily the only performer. I hope my work is universal in its appeal and that many will want to perform it.”

Socially Distant is an album that draws its title from being recorded in quarantine, as well as Rose’s reclusive personality.

“Lyrically, it’s about relationships. Whether you leave someone or you get left, you still feel vulnerable, like someone took away your Stability — not just with them, but for future beaus! Break-ups have a lasting effect on everyone, no matter which side they are on.” – Mystery Rose

“Stability” is classic pop-punk.  Rose changes dynamics throughout the song.  The verses are gentle with slow, single down strums on acoustic guitar. The choruses pick up in pace with up-tempo catchy lyrics accompanied by electric guitar, drums, and bass. Rose’s vocals and style remind one of a younger Avril Lavigne. The lyrics seem beyond those of your typically 17-year-old teenager. Rose shows the potential to become the next big female pop star.

Socially Distant is planned for release later this year. You can find out more about Mystery Rose at the links below.