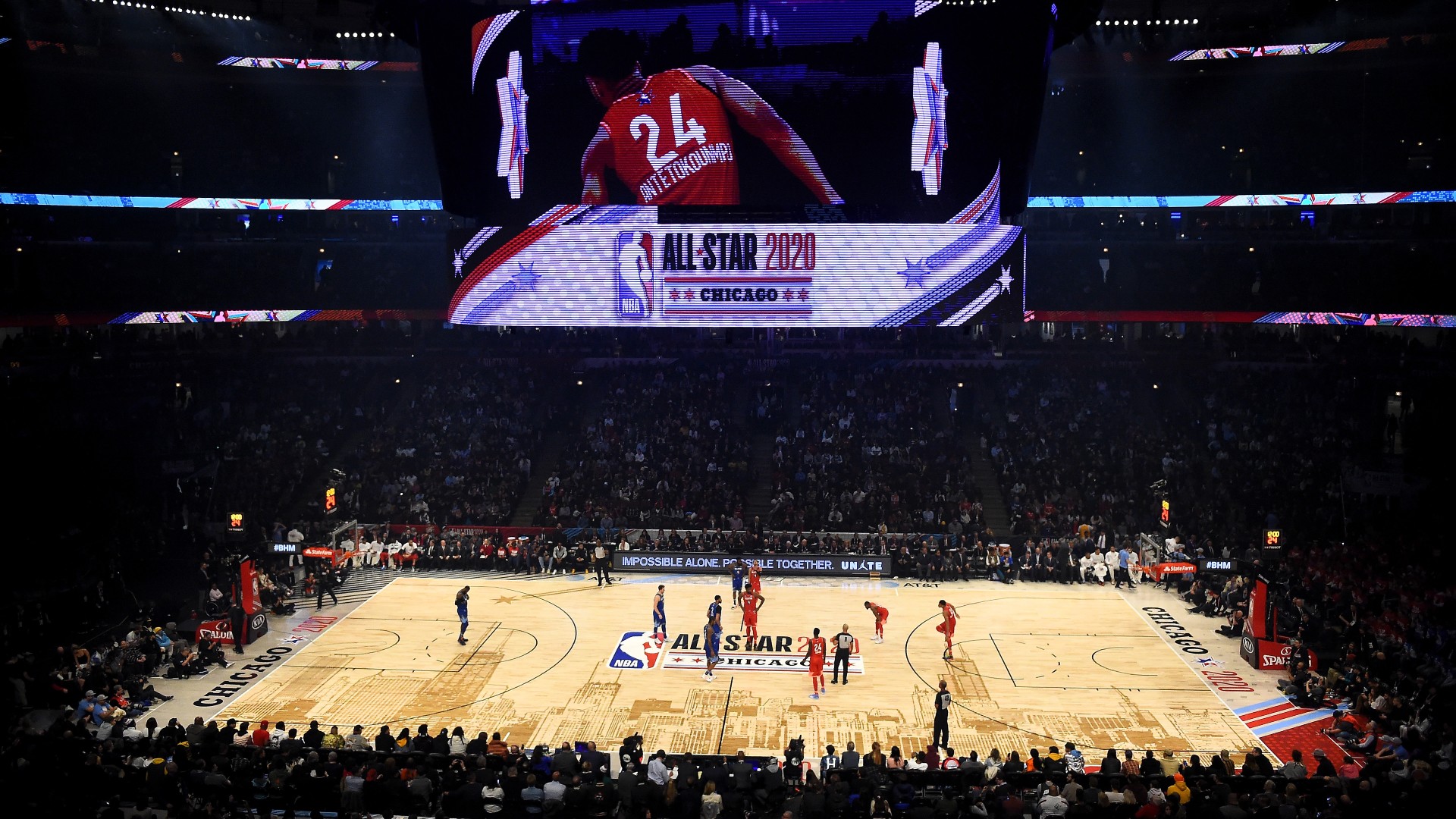 The rule changes the NBA instituted for the 2020 All-Star Game helped bring a level of intensity that fans hadn’t seen for quite some time and provided an exciting end to the exhibition. It’s no surprise, then, that the league is keeping that format in place for another year.

But when Team LeBron and Team Durant meet for the 2021 All-Star Game on Sunday (8 p.m. ET, TNT), it won’t just be about entertainment. The contest will also support those in need.

How will the All-Star Game play out? And which organizations will benefit from it? Here’s a breakdown of the 2021 format so you can avoid any confusion during the live broadcast.

Team LeBron and Team Durant will compete to win each of the first three quarters of the game. Those quarters will be the standard 12 minutes but start with a 0-0 score. At the beginning of the fourth quarter, the game clock will be turned off and a final target score will be set based on the leading team’s cumulative score through the first three quarters. That target score will be the leading team’s total score plus 24 points.

How does the NBA All-Star format work?

Why is winning each quarter important?

The winner of each of the first three quarters will receive $150,000 (a total of $450,000) for an organization that provides scholarship funding for students attending historically Black colleges and universities (HBCUs). The overall winning team will earn $300,000.

The NBA announced it would provide more than $3 million in support of HBCUs and communites of color impacted by the COVID-19 pandemic as part of this year’s festivities.

“More people will be aware of the fact that our students are at risk of not being able to complete, largely because of finances. Our community is the most impacted,” said Dr. Michael Lomax, President of United Negro College Fund (via ESPN’s Eric Woodyard). “The students at HBCUs, there’s 75 percent of them that are low income and that means they and their families are the most at-risk of COVID, but they’re also the most at-risk of white supremacy and anti-Black racism.

“Let me just say, I hear the criticism [for playing the All-Star Game amid the pandemic], but this is a game with a purpose. And the purpose is to help Black college students stay persistent to complete. I think that’s worth it.”

OK, so what about ties?