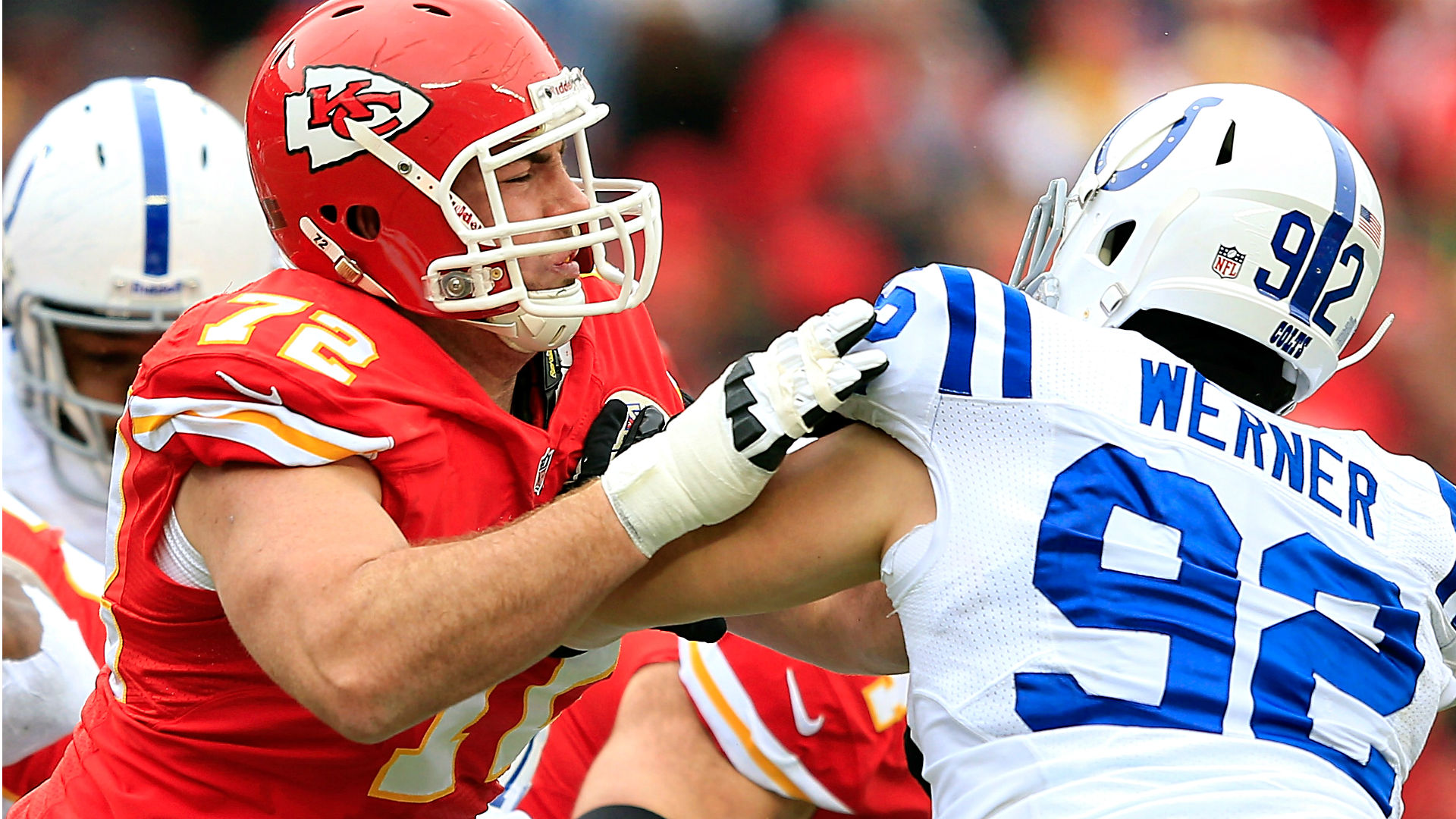 The NFL has set its salary cap at $182.5 million for 2021. With a significant $15.7 million decrease from the 2020 number of $198.2 million, that’s left teams scrambling to make cuts that will help them get under the cap for the upcoming season.

Although the cap should make the typical jump up in 2022 with the revenue of a new television deal on the way, the fallout of a season impacted by COVID-19 safety protocols is being felt now across the league. Teams now need to release more players than usual into the NFL free-agency pool, where they also will have less outside spending flexiblity.