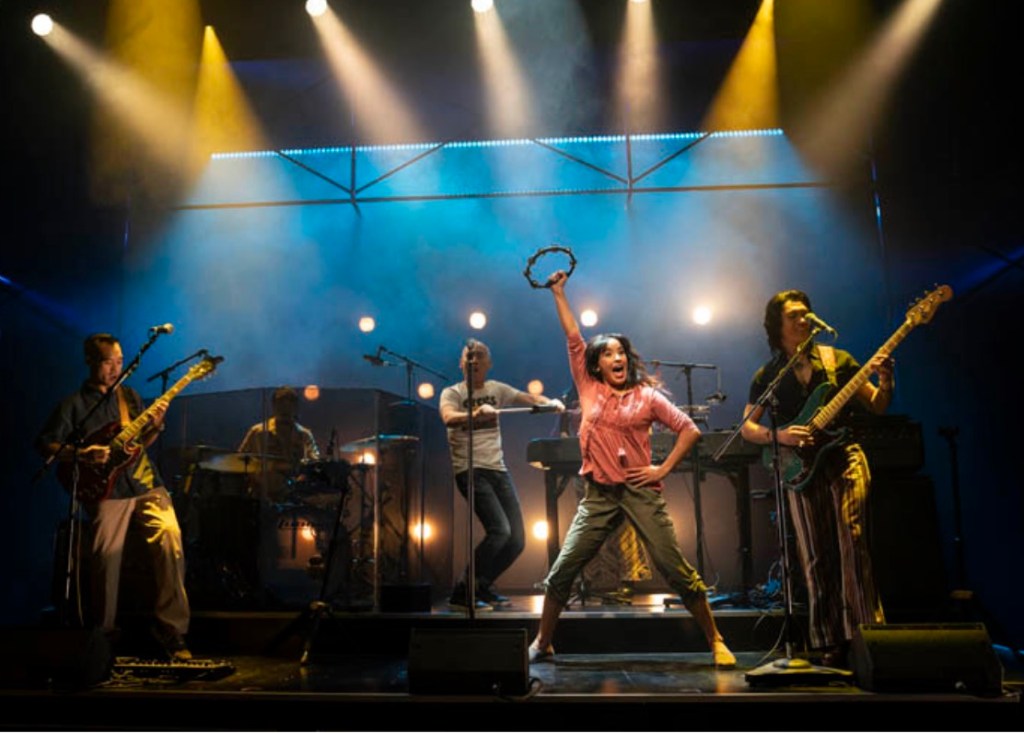 Off Broadway’s Signature Theatre will take its acclaimed production of Lauren Yee’s play with music Cambodian Rock Band on the road, marking the theater company’s first production to tour. The production, with songs by L.A. band Dengue Fever and directed by Chay Yew, was praised by critics upon its Signature opening earlier this year, and has been mentioned by The New York Times as a potential contender for a Pulitzer Prize for Drama nomination.

The North American tour will be presented by Broadway & Beyond Theatricals during the 2021-2022 season, and will play Berkeley Repertory Theatre and other stops to be announced along with on-sale dates and casting.

Playwright Lauren Yee said in a statement, “When I first wrote Cambodian Rock Band, I never could have anticipated the deep investment and love audiences have shown for this moving, universal father/daughter story. Thanks to that incredible momentum from those across the country, we have been given the opportunity to share this work with an even broader audience, especially in the Bay Area, where I was born and raised.”

Cambodian Rock Band is, in Signature’s synopsis, a “darkly funny, electric new play with music [that] tells the story of a Khmer Rouge survivor returning to Cambodia for the first time in thirty years, as his daughter prepares to prosecute one of Cambodia’s most infamous war criminals. Backed by a live band playing contemporary Dengue Fever hits and classic Cambodian oldies, this thrilling story toggles back and forth in time as father and daughter face the music of the past.”

The Signature also announced today that its world premiere production of Dave Malloy’s musical Octet, which debuted during the 2018-2019 season, will make its West Coast premiere during Berkeley Repertory Theatre’s Spring 2021 season. Directed by Annie Tippe, Octet was the first musical commissioned and produced by Signature in its now-29-year history. The musical features a score for an a cappella chamber choir and an original libretto inspired by internet comment boards, scientific debates, religious texts, and Sufi poetry, exploring addiction and nihilism within the messy context of 21st century technology.

Malloy said, “I’m so thrilled to be returning to Berkeley with Octet, and have this show continue to evolve under the care of two of my favorite theaters. It’s a wonderful extension of my Signature residency, bringing this work to another coast, in a theater that will hopefully by then be filled with smiling, healthy, socially close theatergoers.”

“We’re excited that these special productions will be shared with audiences across the country, once theatre is open and flourishing again,” said Signature Theatre Artistic Director Paige Evans, who announced the productions today with Executive Director Harold Wolpert.