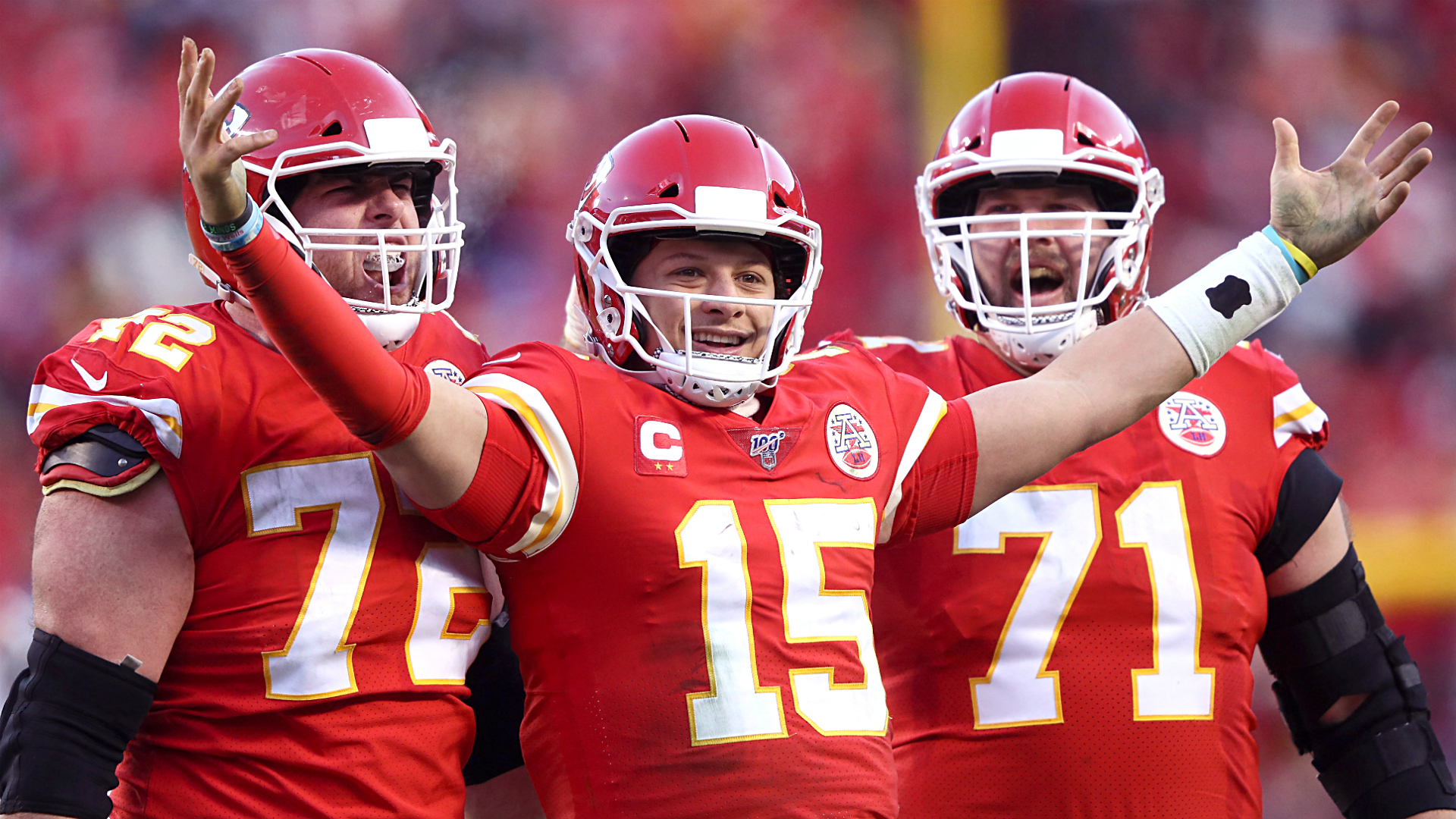 There’s no doubt that Patrick Mahomes missing both veteran starting offensive tackles to injury for Super Bowl 55 cost the Chiefs’ offense in their shocking 31-9 loss to the Buccaners. Now he’ll need to get used to playing without former Pro Bowler Eric Fisher and former All-Pro Mitchell Schwartz on a regular basis starting in 2021.

Salary cap-strapped Kansas City needed to cut both Fisher and Schwartz on Thursday for a combined needed savings of $30 million. As aging, ailing players — Fisher is 30, Schwartz will turn 32 in June — the Chiefs were probably already thinking about an overhaul for Mahomes’ pass protection. Now GM Brett Veach and coach Andy Reid are under great pressure to make tackle the team’s highest offseason priority.

Before Fisher and Schwartz were released, guard Kelechi Osemele, tackle Mike Remmers and centers Austin Reiter and Daniel Kilgore were already all pending free agents. That leaves the Chiefs with one familiar line solution — at right guard, where Dr. Laurent Duvernay-Tardif is expected to return after opting out for the 2020 season.

The Chiefs don’t have the cap freedom to be active in free agency, either keeping their own players or adding veterans from other teams. That will make the 2021 NFL Draft critical toward giving Mahomes the new help he needs on the offensive line.

They do have some previous recent picks to help, in 2020 third-rounder Lucas Niang and 2019 seventh-rounder Nick Allegretti. But otherwise, the Chiefs not only have some starting voids to fill, but they also need to replenish key depth, which helped without Duvernay-Tardif and Schwarz last season.

As Super Bowl runners-up, the Chiefs pick first at No. 31 overall. They have seven more picks: Nos. 63, 95, 137, 145, 176, 182 and 259. Tackle and guard need to be addressed multiple times. The other priority will be finding a boost behind Tyreek Hill and Mecole Hardman at wide receiver, with Sammy Watkins and Demarcus Robinson also unsigned there.

The strength and continuity up front is a big reason why the Chiefs have had a consistent explosive offense under Reid, taken to another level with Mahomes since his MVP breakout second season in 2019. With his big contract from last season, a necessary youth movement was looming given how much Fisher and Schwartz were making.

The Chiefs have accelerated that need and with more AFC contenders such as the Bills, Ravens and Browns rising, they must make the right moves to support Mahomes. Otherwise, the Bucs won’t be the only team rattling him and chasing him into mistakes in big games in 2021.