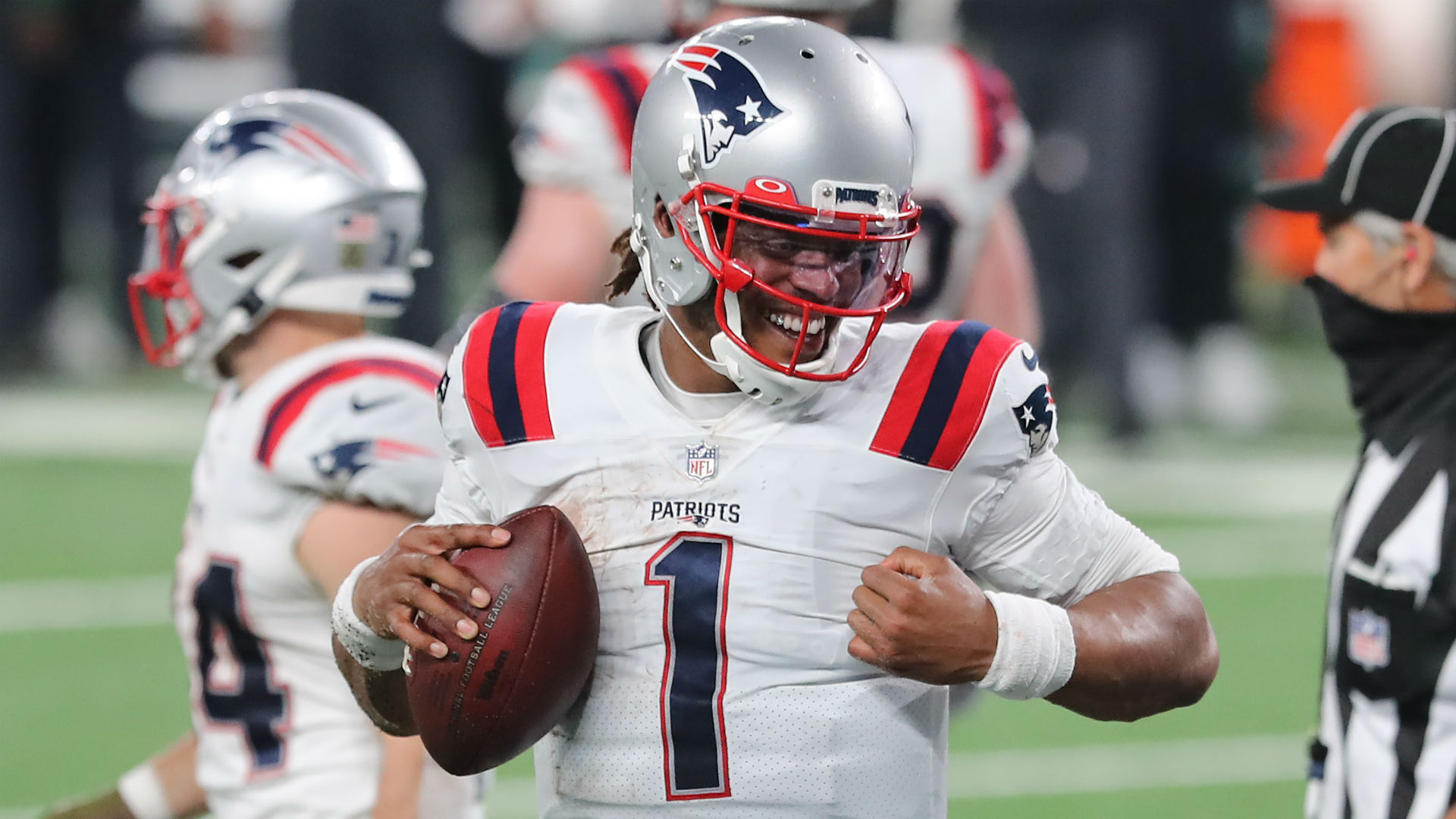 With a 6-6 record going into Week 14’s Thursday night game against the Rams in Los Angeles, the Patriots are alive in the NFL playoff picture. New England, however, still has the odds stacked against it to make the NFL playoffs for an 18th consecutive season.

The bad news is two games are a lot of ground to make up in only four weeks. The good news is the Patriots already have the right kind of wins that can help them extend their postseason streak with Bill Belichick and without Tom Brady.

Here’s a look at New England’s schedule and resume and what help it will need to get into the playoffs:

How will the Patriots fare in the final month?

Which team ahead of the Patriots is in most trouble?

The Raiders will host the Colts in Week 14 and host the Dolphins in Week 16 as their toughest games left. The Colts have to go to the Steelers in Week 16 two weeks after their trip to Las Vegas.

While that seems pretty daunting, there’s no doubt the Dolphins have it worst. They need to host the Chiefs in Week 14, go to Las Vegas in Week 16 and close at the Bills in Week 17. The missing game there in between is the home game against the Patriots.

On the flip side, the Ravens have it by far the easiest after getting back above .500 in Week 13. They do play at the Browns in Week 14, but that’s balanced by vs. Jaguars, vs. Giants and at Bengals in the final three weeks.

Looking at all that, the Raiders, Colts and Dolphins can all do damage to each other while also having it rough in their other games.

The Patriots should root for the Raiders to lose both the Colts and Dolphins games to finish 2-2 and 9-7 or worse. In that case, the Colts would likely finish 3-1, getting in at 11-5. The Dolphins, even with the Raiders win, are a good bet to lose the Chiefs and Bills games. The Ravens have a good shot to finish 3-1 or better, putting them at either 10-6 or 11-5.

Having the Colts and Ravens surge to double-digit wins may not sound great for the Patriots, but it makes more sense to try to beat out the Raiders and Dolphins at 9-7 for No. 7.

What key AFC playoff tiebreakers do the Patriots have?

So if the Raiders, Dolphins and Patriots all end up 9-7, the Patriots would be the last team in behind the Ravens and Colts. It also can’t be ruled out the Ravens also go 9-7, which could push the Patriots up to the No. 6 seed.

The Titans, other than at the Packers in Week 16, have a very favorable schedule. However you look at it with them the Colts in the AFC South, both the division winner and the wild card should have double-digit wins, which doesn’t do the Patriots any good.

When removing the Titans, Colts and Ravens out of equation based on future win probability, there’s a good chance the Patriots will get the right kind of help beyond their own direct second shot at the Dolphins. At 9-7, the Patriots would be slight favorites to get in, assuming there aren’t more than six AFC playoff teams with 10 wins or more. If the Patriots can somehow take care of the Rams, too and finish the season on a six-game winning streak to get to 10-6, they would be near locks to get in.

The Patriots need multiple events to break their way, starting with their own improved performance, but based on whom they’ve beaten, whom they play and whom their playoff competition plays, everything can add up nicely for the calculated Belichick.