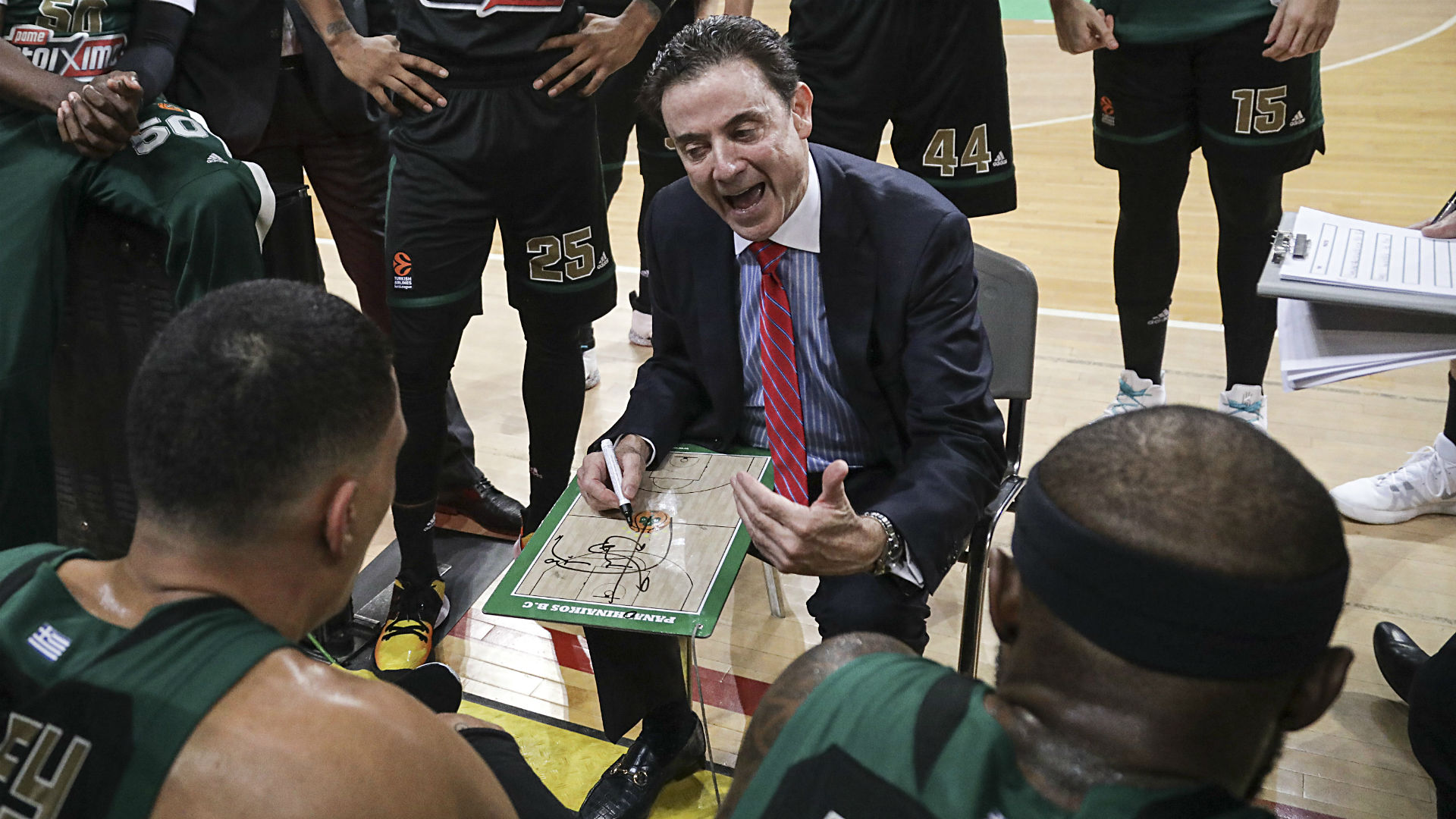 Rick Pitino is 68 years old. He has coached two teams in the NBA and two different programs to NCAA championships. He has been enshrined in the Naismith Memorial Basketball Hall of Fame since 2013.

How does a guy with that resume wind up at Iona College?

Why Pitino would bother with Iona, though, when money is not an issue and the game’s greatest heights are out of reach — that’s worth discussing. He said it’s not because he thinks a sizzling run at Iona is going to get him back to the big time, the way it worked in the past for Jim Valvano, Pat Kennedy and Kevin Willard.

“Every coach that has coached here has loved it,” Pitino said Monday during the Metro Atlantic Athletic Conference media day. “They’ve all enjoyed it thoroughly, the Iona community. For me, it’s a little bit different … because they looked at Iona as a great place to work. It was stepping-stone for something higher to them.

“For me, it’s a way to end a career. It’s the way I wanted to end. I started, early on, at a small school that I deeply loved, Providence College, and now I can end at a similar-type situation at Iona, end a career that spanned over 40 years of professional and college basketball. God willing, I have about seven or eight years left in coaching. I’m still as passionate as ever. There’s no finer place to work than Iona College.”

So many years have passed since Pitino started as a head coach that he apparently forgot where that happened. He spent five years as head coach, from 1978 to 1983, at Boston University and averaged 18 victories.

Pitino said Iona gives him the opportunity to “recruit at a really high level — believe it or not, just as high as Louisville.” Iona’s 2020 class features eight players, including three-star prospect Ryan Meyers of New York’s Christ The King, and is ranked No. 1 in the MAAC, No. 101 nationally by 247 Sports. The 2021 class features three-star big man Trey James of Inez, Ky.

“When you coach at this level, you don’t coach players as big, as athletic, so you have to coach harder,” Pitino said. “You have to bring more fundamentals in. You have to be more innovative and creative, because you don’t have the size and some of the abilities that some of the Power 5 conferences have. So you really have to be on your game as a basketball coach and as a staff to coach in this conference.”

Iona is coming off an atypical season, the Gaels finishing 12-17 and just 9-11 in the MAAC as Tim Cluess missed the year for health reasons and ultimately had to step away from coaching. Pitino said Iona has promising players in seniors Dylan van Eyck, Asante Gist and Isaiah Ross. The latter two were double-figure scorers a year ago.

“They’re all really good players. They’re just struggling learning the defenses that we’re teaching,” Pitino said. “But they’re very good basketball players. If you had average basketball players, that were marginal, and you’re trying to teach them something, then you’re looking at a very difficult year and a losing year and you better get busy with recruiting. That’s not the case with us.”