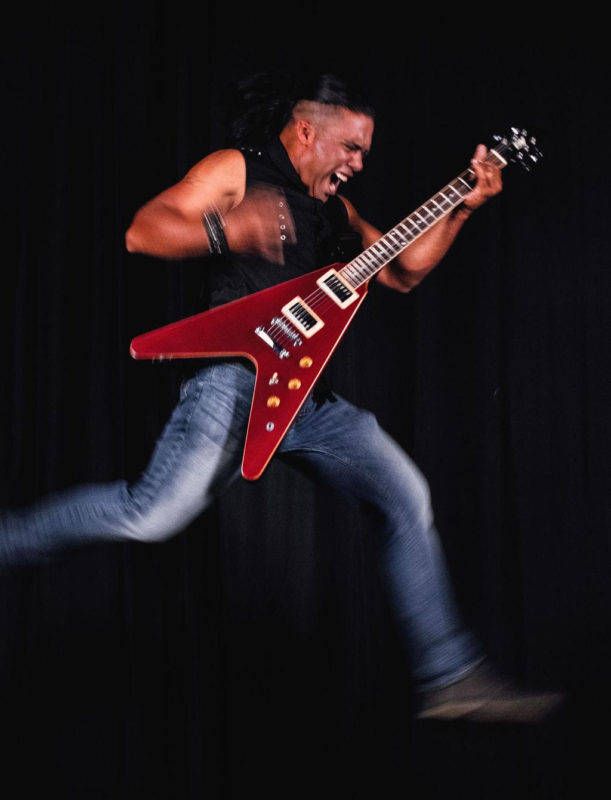 Concerts
Share on Facebook
Share on Twitter
Share on Pinterest
Share on LinkedIn
Available now via Cold War Relic Records, Tropical Depression is the new 19-song concept album from hybrid heavy metal frontman Sergio Michel.
According to the multi-faceted vocalist/guitarist, who currently calls Jupiter, FL home, “The concept is the modern world. People are enslaved by social media and talking heads on the news. Nobody seems to be able to discern what makes sense anymore. People these days are investing in trivial things that have no value in the long run, like friendships.”
“I wrote Tropical Depression because I can’t even… Never did I once consider a world where people get so self-obsessed that they risk their own safety for the perfect selfie.’ On TV, all you see are blatantly canned lies peddled with an agenda, aka Fake News. In every city, there are people willing to do anything and hurt anyone, to ‘appear’ successful on the Internet, all the while struggling to even get by because of it. People neglecting their families, harmful ideologies destroying the nuclear family. Rampaging mobs burning down cities. Worst of all, the West is getting further and further away from what God intended. Someone had to have the balls to call it out. I’m that guy.”
Tropical Depression features artwork created by a Vietnamese artist named Thang Tran, based upon one of Sergio Michel’s own hand-drawn images. “The idea was to capture a modern, trendy, affluent woman having everything destroyed by a hurricane,” explains Sergio. “Tropical Depression is a play on words, a synonym for hurricane, but also the concept that someone could live in ‘paradise’ and ‘have everything a person can want’ and still be totally depressed while having their life slowly chipped away to nothing.” 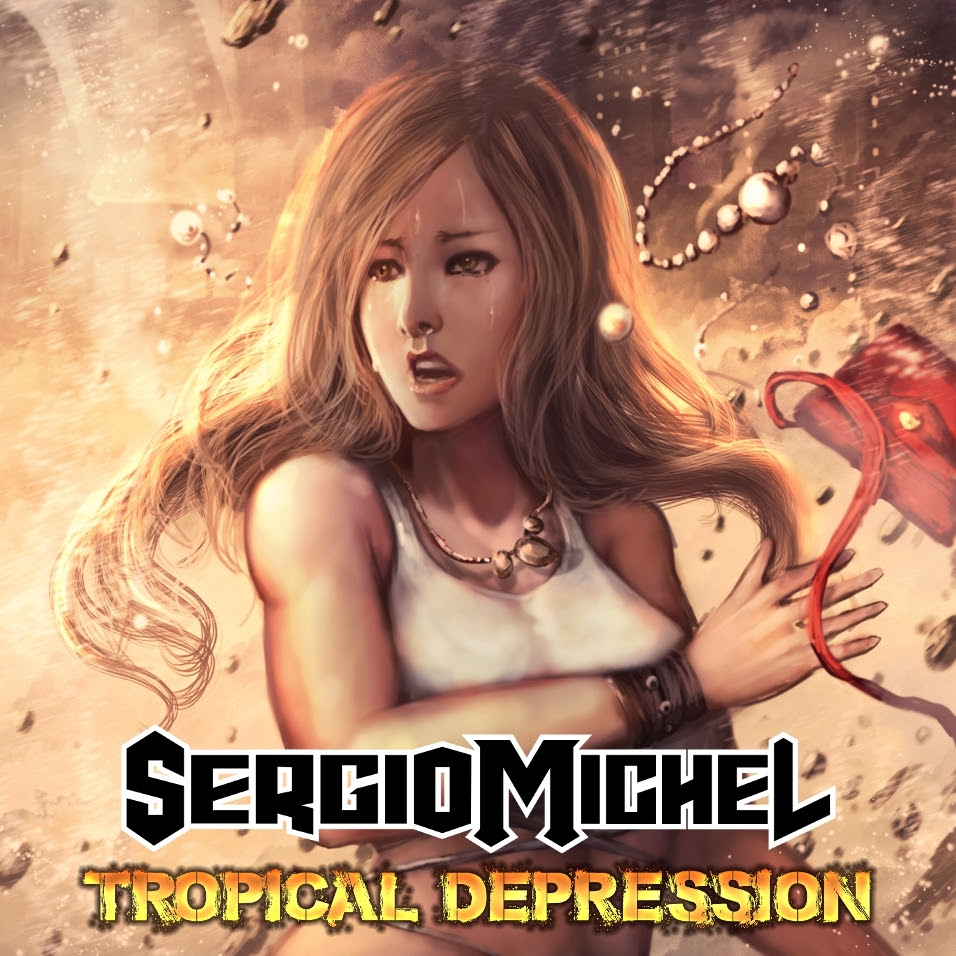 Tropical Depression Tracklisting:
The previously released video for “Subhuman”, the first single from Tropical Depression, can be seen on YouTube.
Sergio Michel spent five years writing and recording Tropical Depression, with the assistance of fellow Floridian, drummer Rob Tucker, who also plays in former Metallica bassist Jason Newsted’s Chophouse Band. Given the unfortunate fact that society’s attention span seems to be getting shorter and shorter, releasing a 19-song double album is not exactly a typical operating procedure.
“I don’t subscribe to the modern notions regarding music streaming and how releases are supposed to be done,” admits Sergio. “I believe the modern online ‘single’ release way of doing things is a fad. To me, albums are king. I endeavored to write the ultimate album, which encompassed my ability to make very aggressive rock music while exploiting my pop sensibilities.”
To celebrate the release of Tropical Depression, Sergio Michel will be performing live on March 4 at The Kelsey Theater in Lake Park, FL. This socially distanced show will follow all local COVID-19 guidelines. Regular and VIP tickets can be purchased
The concert will also be live-streamed, with pay-per-view tickets available now stellartickets.com By headlining The Kelsey Theater, Sergio Michel is once again taking the path less traveled, as this venue is traditionally a comedy club. In fact, Andrew Dice Clay recently performed there and had previously asked Sergio for a copy of Tropical Depression.