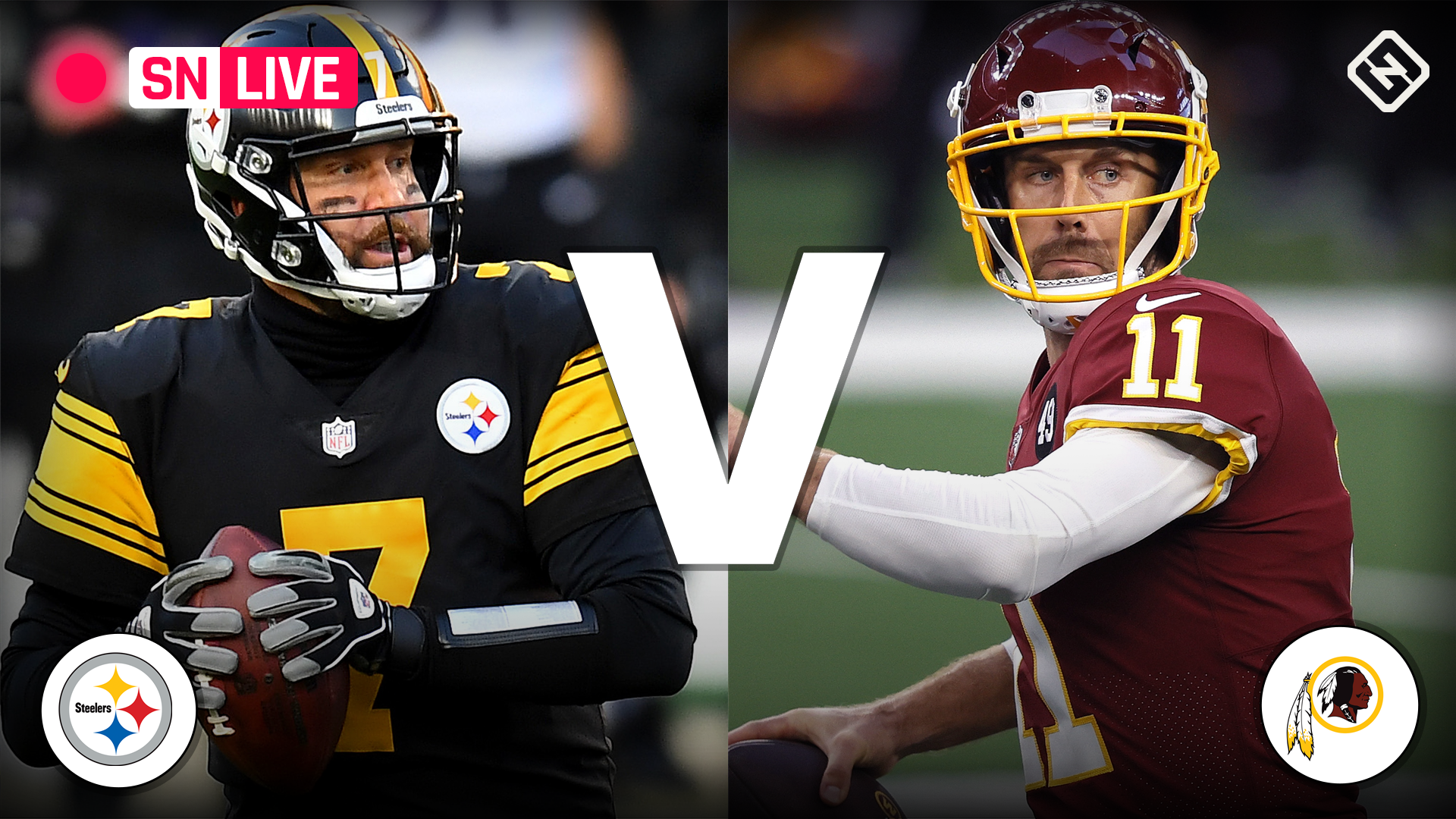 The Steelers and the Washington Football Team are playing Monday evening, but it won’t be on “Monday Night Football.”

This game will be the opening act for the actual Week 13 MNF game between the 49ers and the Bills. The game was moved to Monday to help out Pittsburgh, which had to alter its schedule for the second-straight week after playing the Ravens on a bizarre Wednesday night game just five days ago.

The Steelers (11-0) are the NFL’s last undefeated team, but tonight’s matchup could give them some problems. Starting linebacker Bud Dupree, who has 8 sacks on the year, is out for the season after tearing his ACL last week. That’s the second starting linebacker Pittsburgh has lost to an ACL injury this season, with Devin Bush also being scratched for the remainder of the year.

Washington (4-7) may not boast the most impressive record, but it has a solid defense led by the league’s third-best pass rush (36 sacks) this season. With the Giants getting a surprise win over the Seahawks yesterday, Washington will need a win to keep pace at the top of the NFC East.

Sporting News is tracking live scoring updates and highlights from Steelers vs. Washington on Monday night. Follow for complete results from the NFL Week 13 game.

5:35 p.m. — Steelers punt. Pittsburgh finally moves the ball thanks to a 30-yard pass from Ben Roethlisberger to James Washington, but has to punt it away in Washington territory. Washington takes over at its 9-yard line, 2:49 remaining in the first quarter.

5:29 p.m. — Washington punts. Finally, we see a couple of first down thanks to a big run from Antonio Gibson and a roughing the punter penalty against Pittsburgh. But the Steelers’ defense gets another stop to get the ball back at the 23-yard line with 5:27 to go in the first quarter.

5:20 p.m. — Steelers punt. Another three and out. Ugly game to start, Washington gets the ball back at its 25-yard line with 9:45 remaining in the first quarter.

5:12 p.m. — Washington punts. Three and out for Washington as well on its first possession. Steelers get the ball back at their 20-yard line, 11:51 left in the first quarter.

5:08 p.m. — Steelers punt. Three and out for Pittsburgh on its opening drive as Eric Ebron is brought down short of the line to gain. Washington takes over at its 14-yard line, 13:25 left in the first quarter.

5:03 p.m. — Washington wins the toss. They’ll defer, so the Steelers will get the ball to start.

​Steelers vs. Washington is scheduled to kick off at 5 p.m. ET as the first of two games on Monday. This game will lead into Bills at 49ers on ESPN’s “Monday Night Football” beginning at 8:15 p.m. ET.

MORE: Why some NFL fans can’t watch Steelers vs. Washington

The Steelers vs. Washington Week 13 game is only available in the red regions of the map above. That’s due to the game not being scheduled as a national broadcast for Sunday, so it’s move to Monday didn’t bring with it a national map. Instead, only the red regions above will receive the game.

If you’re in a gray region, the game can be seen via DirecTV’s Sunday Ticket only.