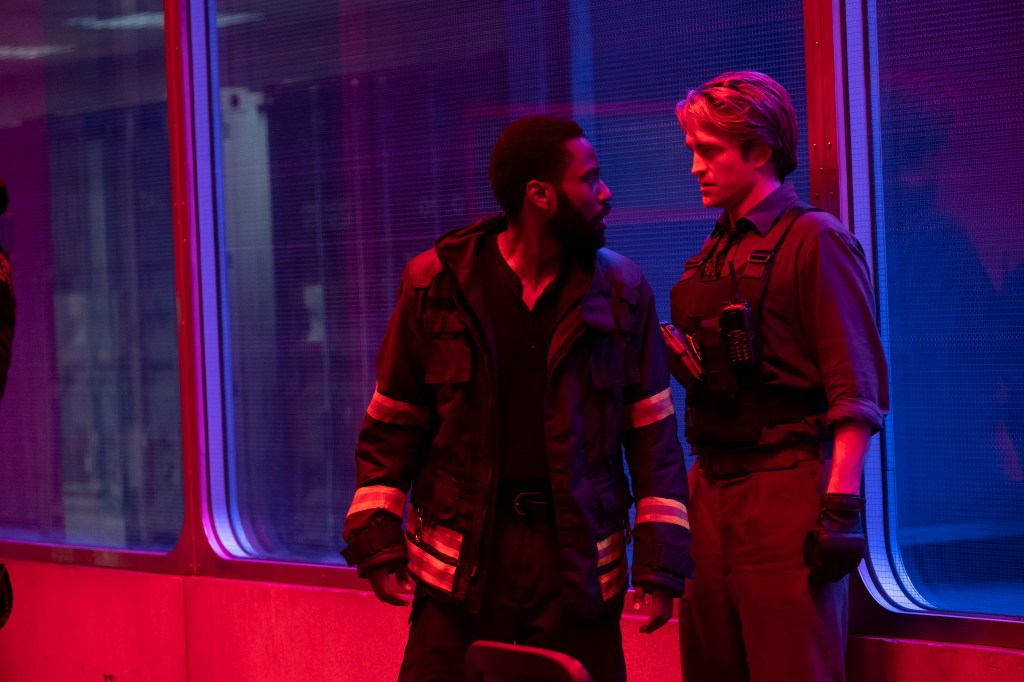 The town is still shell-shocked by yesterday’s news about Cineworld’s pending indefinite shutdown of its UK theaters this coming week and what we’re hearing now looks to be an expected partial shutdown of the U.S. No. 2 chain Regal. Cineworld remains radio silent.

On Friday, distributors received word from Regal that out of their 340-400 sites that are now open, 65 would close down temporarily starting Monday, with another 50 keeping weekend hours. Those Regal locations being closed are the lesser grossing venues in a short mile span of another bigger Regal location. So, it’s not entirely certain yet if the entire Regal chain will close down again for a lengthy span. When news broke last night that the entire Regal circuit was doing dark; that was abrupt news to their film buyers, who are actually waiting for official word themselves. We’ll know officially what’s going on tomorrow or Tuesday from Cineworld/Regal.

Overall, this sends a mixed message to moviegoers in regards to whether their local movie theater is open or not. Currently, per NRG polling, roughly 50% of all moviegoers in the states are aware that their local movie theater is open. Note that Tenet, which made $2.7M in weekend 6 for a running $45.1M total had a 12-week booking at most theaters. In the UK, where Cineworld is closing, Tenet has reached $20.9M. A surprise this past weekend was Disney’s rerelease of 1993 Bette Midler-Sarah Jessica Parker-Kathy Najimy family comedy Hocus Pocus which made $1.925M.

No doubt, the expected Regal partial shutdown will hurt those independent distributors with movies in the immediate October future such as Freestyle’s 2 Hearts, Open Road’s Honest Thief and 101 Studios’ War With Grandpa, the latter which opens next weekend.  Still, if Regal stays partially open, there’s a chance that these distributors could still capture a 2,000 theatrical break on opening weekend.

What some major studio distribution bosses think of Regal’s temporary close-down: The cinemas opened up too soon, and too sporadically, well before New York and Los Angeles were online, and for a movie (sorry Warners) wasn’t necessarily going to bring in a stampede. Also, we need a Marvel, DC or big IP movie to really get turnstiles spinning again, and not just one, but a cluster of them. The fear is that if Disney’s Soul vacates Thanksgiving, then the year-end holiday combo of 20th Century Studios’ Free Guy, Death on the Nile, Paramount’s Coming 2 America, Sony/Screen Gems’ Escape Room 2, Warner Bros.’ Wonder Woman 1984 and Legendary’s Dune; all of this together is perfect recipe to bring moviegoers back if the box office is going to have a finale to 2020. Despite making headway in talks with New York state a little more than a week ago, health officials there remain crickets about movie theaters reopening. The buzz has been that Los Angeles could reopen cinemas by Oct. 16.

The Cineworld shutdown was first reported in London’s Sunday Times, and Variety reported that Regal would also be shutdown. WSJ said that the Regal shutdown was “likely” with official word from the chain either tomorrow or Tuesday.