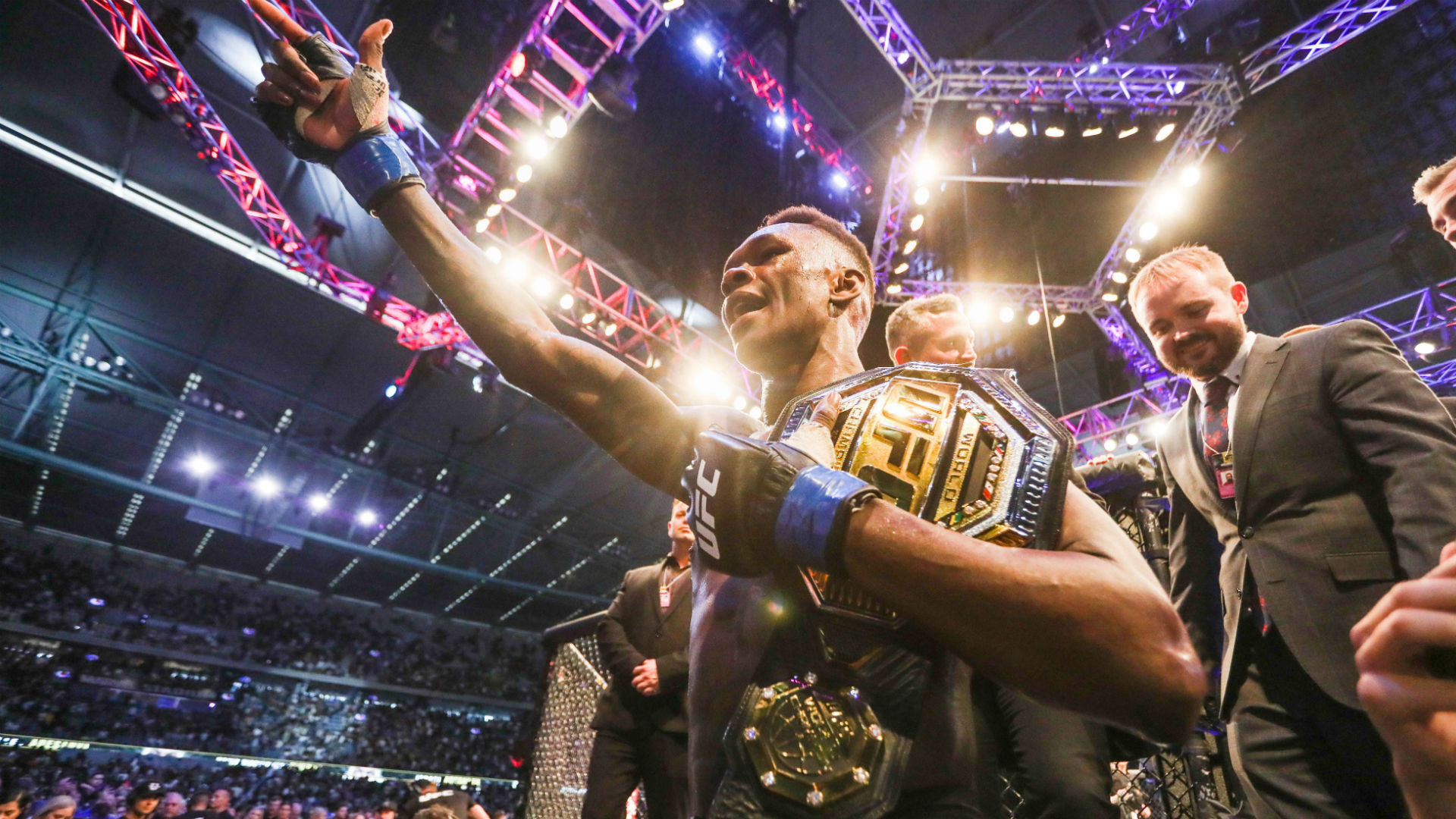 UFC actions returns to “Fight Island” this weekend as the UFC 253 pay-per-view event will take place at Yas Island in Abu Dabi on Saturday, headlined by the middleweight fight between Israel Adesanya and Paulo Costa.

The reigning middleweight champion, Adesanya (19-0, 14 KOs) will put the title and his undefeated record on the line as he faces an undefeated challenger in Costa (13-0, 11 KOs).This battle between unbeatens has been a long time coming. With 25 knockouts between the two fighters, there’s a good chance fans will get to see some big hits.

Adesanya may be the current champion, but Costa isn’t your typical underdog; 12 of his 13 victories have come via stoppage with nine of those ending in the first round. He’s a true slugger, averaging 8.43 significant strikes per minute, which ranks the highest among all active UFC fighters. Adesanya, on the other hand, is more of a sniper, averaging just 3.96 strikes per minute while still amassing an impressive 14 knockouts. The result will come down to which fighter is able to impose their will: Costa’s brute force or Adesanya’s patience.

Here’s everything you need to know about watching the UFC 253 pay-per-view, including the price and how to live stream Israel Adesanya vs. Paulo Costa.

UFC 253 price: How much does Adesanya vs. Costa cost?

The UFC 253 main card is available only via pay-per-view on ESPN+, which requires a subscription. The PPV price for current subscribers in the U.S. is $64.99; new subscribers have the option to bundle the UFC PPV with an annual ESPN+ subscription for $84.98 — a savings of over 25 percent.

UFC 253 will begin at 7 p.m. ET on Saturday, Sept. 26 with early prelims and continue with prelim bouts at 8 p.m. ET. The main card is scheduled to begin at 10 p.m. ET, and Adesanya and Costa will touch gloves as the fifth and final fight of the main card.

Click here to learn about the different pricing and bundling options with the ESPN+ platform.