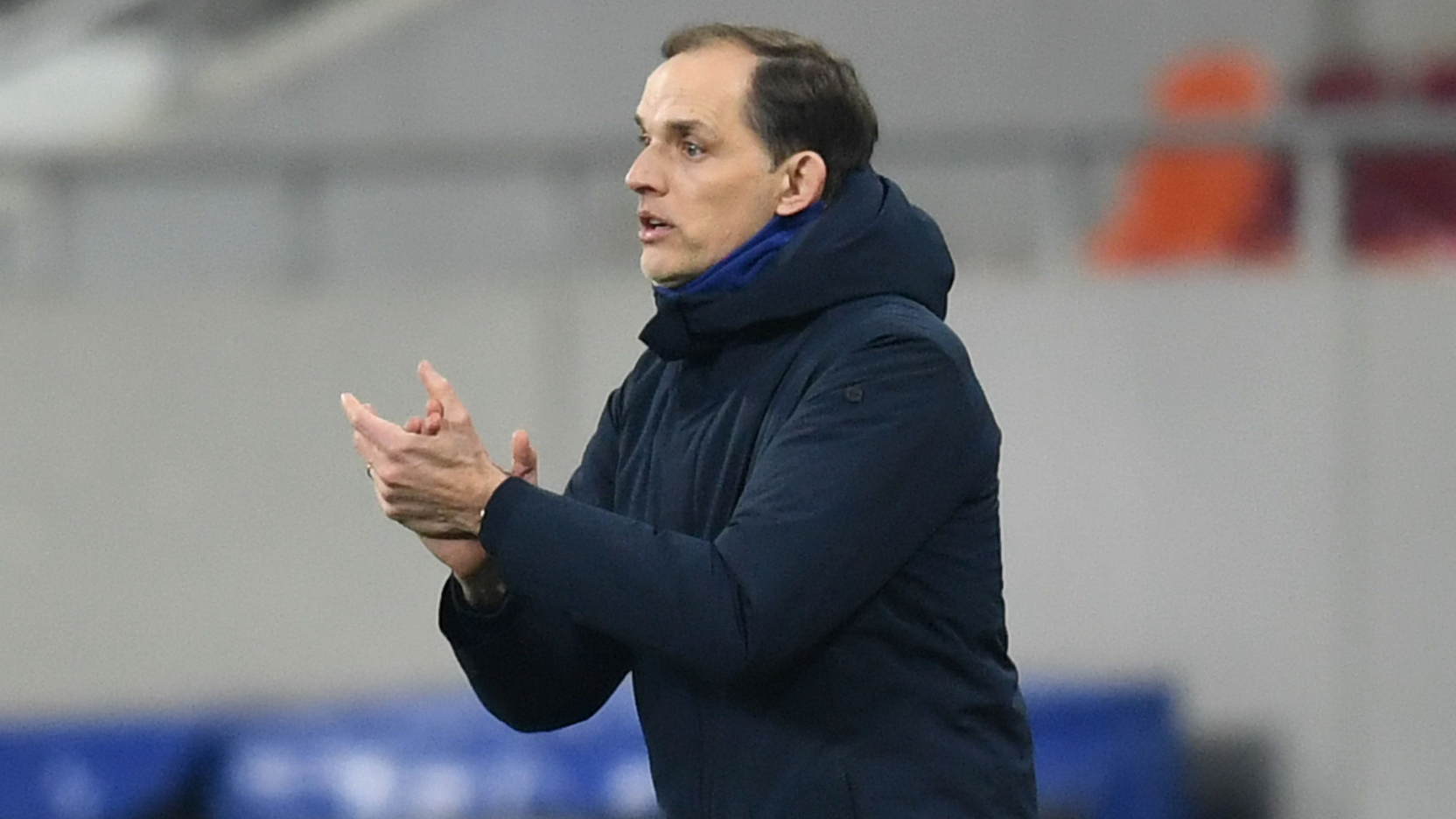 Chelsea head coach Thomas Tuchel expressed his happiness with his side’s performance against a defensive Atletico Madrid side, as the Blues pulled out a 1-0 Champions League win on Tuesday.

Olivier Giroud’s second-half stunner was enough for Chelsea in Bucharest, as they will take a big advantage into their home leg of the last-16 tie.

Tuchel said the Blues anticipated their opponents might set up defensively and was happy that they managed to break through Atletico’s stodgy back line.

“We wanted to dominate in the opponents’ half, to never lose concentration, not to do any easy mistakes and always be aware of quick counterattacks for all their quality.

“It was a very disciplined performance – a deserved shut-out. This is the hard work, a team effort – the basis for a big win.

“We knew it [Atletico packing their defence] could happen. We told the guys if it happens maybe it’s our quality and the respect. We wanted to be brave and play in their half.

“We knew they were ready to suffer with eight people in the box. The intention was to keep the intensity high. This is what we did very good. We never let them breathe or come out for counterattacks. We have a big reward with this result.

“This is one of the toughest challenges to open a defence like Atletico.”

Since the former Dortmund and PSG boss replaced Frank Lampard last month, he has won six and drawn two of his eight matches in charge of Chelsea.

Defence has been a strong point for Tuchel, with Chelsea conceding just twice in those eight matches. Only Jose Mourinho has had a better start defensively as Chelsea boss.

2 – Thomas Tuchel has conceded just two goals in eight games as Chelsea manager; in the club’s history, the only coach to concede fewer goals after eight games in charge is José Mourinho (one). Masterclass. pic.twitter.com/fkvHRIwEfT

Tuchel also became the third Chelsea manager to win his first Champions League game in charge when that game took place in the knockout stage, after Roberto Di Matteo and Guus Hiddink also did so.

What’s next for Chelsea

The suddenly surging Blues face a tough run in the league, as they are set to face Manchester United, Liverpool, Everton and Leeds in their next four Premier League games.

Tuchel’s side will then take on Atletico in the second leg on March 17.