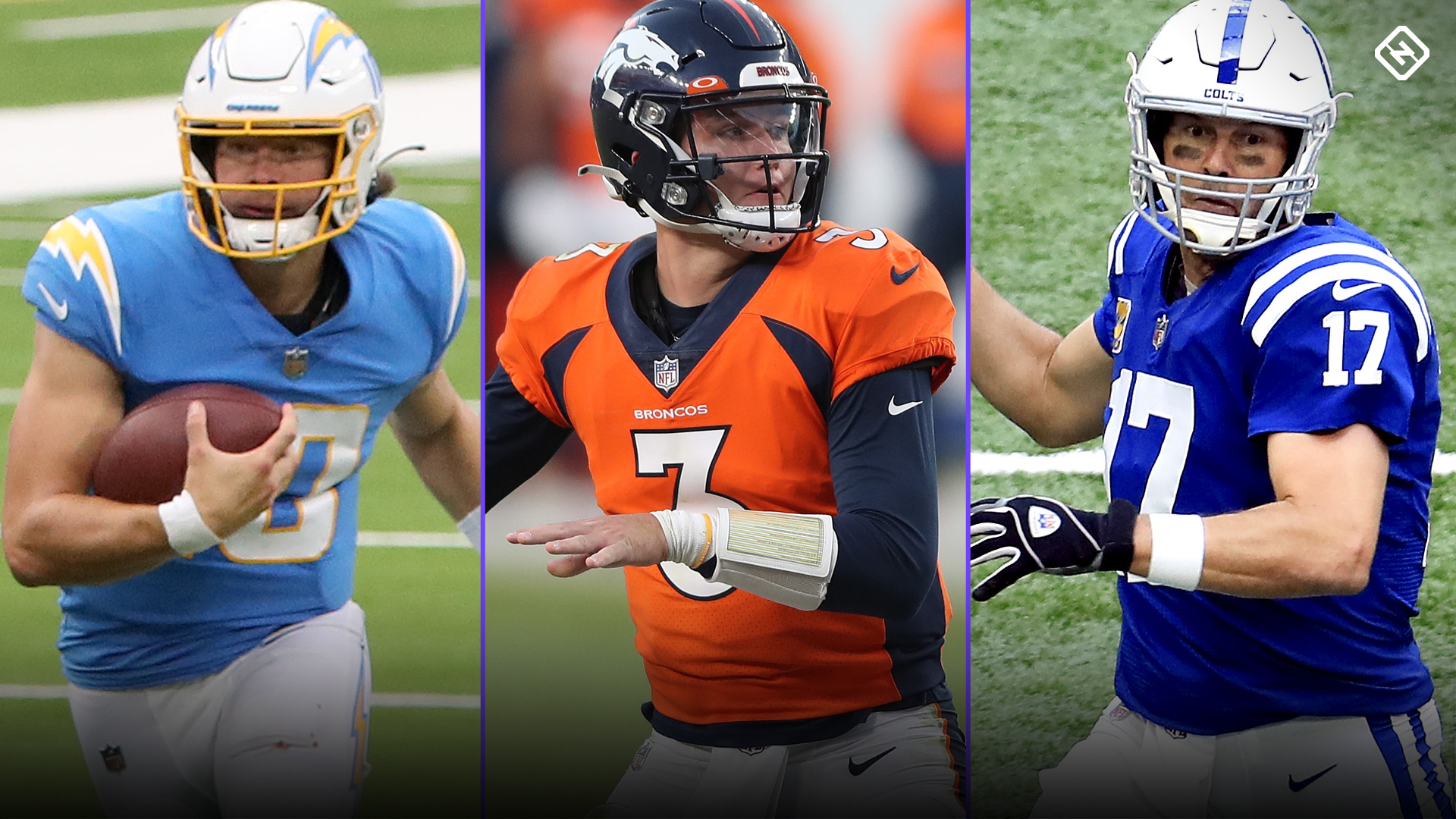 The final regular season week of the 2020 NFL season is here. That means some teams are playing all out for playoff spots, while some are just playing for pride. Others might choose to rest starters and get ready for a postseason run. Knowing which teams have the motivation to play to win can give you a big edge with your Week 17 NFL picks for pick ’em and survivor pools.

As always, we’ll break down some of the best value opportunities in pick ’em pools and the most popular choices in survivor pools This analysis is brought to you by TeamRankings, the only site that provides customized picks that maximize your edge in football pools. Check out their Football Pick ’em Picks, NFL Survivor Pool Picks, and NFL Betting Picks. They also offer College Bowl Pick ’em Picks.

Note: Win odds and estimated pick popularity data below may change between publication time and kickoff time. If you want the latest numbers, our product updates multiple times per day.

The Browns are now a big favorite (10.5 points), but the public is split pretty evenly between them and the Steelers, taking Cleveland just 56 percent of the time.

Pittsburgh has already announced that Ben Roethlisberger will sit out this game, and the team is likely to rest several more starters. The Steelers have struggled down the stretch after an 11-0 start and will probably opt to rest their veteran-heavy squad even if it means getting a No. 3 seed instead of a No. 2 seed in the playoffs.

Cleveland, meanwhile, has everything to play for, as it is in a win-and-in scenario this week. Taking a heavy favorite when plenty are still going with the Pittsburgh name is a solid value play this week.

The Chiefs are 14-1, and everyone is picking them again this week. The problem is that Kansas City is expected to rest starters, as it has nothing to play for with the top seed locked up. It’s actually the Chargers who are the betting favorite right now by 3.5 points.

That means you have a pretty unusual situation in pick ’em pools. You can get a team favored by more than a field goal that is barely being picked, as 80 percent of all picks in pick ’em pools nationwide are on the Chiefs so far.

We’ll see if the public catches on as the week continues, but right now, the Chargers are a big value.

If you are looking for an upset play, the Broncos present some bang for the buck in terms of risk vs. reward. Denver is only a slight underdog (2.5 points) against the Raiders, but it’s only being picked by just 23 percent of the public.

Denver has had an up-and-down season, but sending the Raiders out on a losing streak would be plenty of motivation for this group.

To see the picks for every Week 17 game that maximize your odds to win your NFL pick ’em pool, check out the Football Pick ’em Picks product. It’s the only product available that customizes picks based on the dynamics of your specific pools.

The final week of the regular season means that options are limited in terms of NFL survivor picks. In fact, no team is being picked by more than 15 percent of the public right now.

Of those teams, the Colts, Ravens, and Browns are the biggest favorites and present the best value if you have them available.

But with many survivor pools coming down to this final week, it’s critical to consider what your opponents are likely to do when you make your picks. To that end, subscribers to our NFL Survivor Picks product can access an Expected Value calculator, using their predicted opponents picks as inputs.

To see the top pick for your current situation, check out our NFL Survivor Picks product for customized advice.