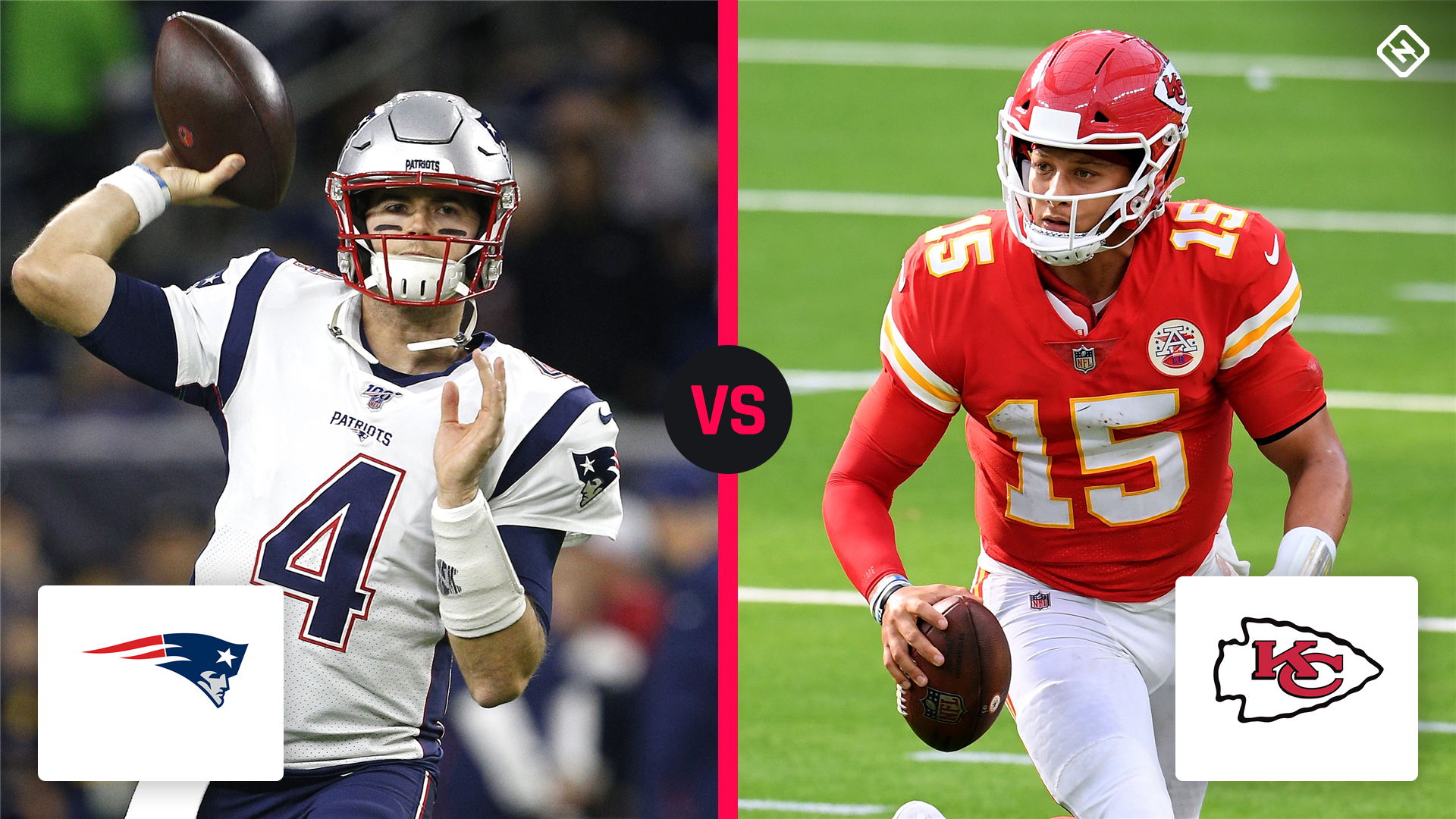 The greatest NFL dynasty of the past 20 years, New England, looks to slow the next dynasty-in-the-making, Kansas City, as the Patriots return to Arrowhead Stadium for the first time since winning the 2018 AFC championship game there. The game was postponed from its original Sunday slot to Monday night.

The Patriots (2-1) will be without starting quarterback Cam Newton after he test positive for Covid-19 earlier in the week. Offensive coordinator Josh McDaniels has adapted his offense from the stationary Tom Brady to fit the dual-threat Newton in the first two weeks, but who the Patriots opt to go with under center between Brian Hoyer and Jarrett Stidham remains unclear. Running back Sony Michell comes off a week in which he rushed for 117 yards and the two longest carries of his career, which could spell bad news for a Chiefs defense that has struggled stopping the run, allowing 153 yards a game.

Patrick Mahomes and the Chiefs (3-0) appear to have picked up just where they left off in winning last season’s Super Bowl. Mahomes is fifth in the league with 898 passing yards and has a pair of pass-catchers (Tyreek Hill and Travis Kelce) who rank inside the top 25 of receiving yards. Mahomes completed passes to 11 different players on Monday night against the Ravens as he gashed their secondary for four scores.

Kansas City is about a touchdown favorite to remain undefeated on the year. The two teams most recently met in Week 14 of last season with the Chiefs winning 23-16 in New England.

Here’s everything you need to know to watch the postponed Patriots vs. Chiefs game on Monday, including kickoff time, TV channels and a full Week 4 NFL schedule.

What channel is Patriots vs. Chiefs on today?

Jim Nantz and the always lovely Tony Romo are on the call. Tracy Wolfson will serve as the duo’s sideline reporter. Gene Steratore is the rules analyst, and Jason La Canfora is the insider for CBS games.

In Canada, viewers can watch Patriots vs. Chiefs on DAZN, which has rights to every NFL game.

Patriots vs. Chiefs is scheduled to start at 7:05 p.m. ET, on on CBS. for the rare Monday double-header on different networks. The previously scheduled “Monday Night Football” game on ESPN between Green Bay and Atlanta was pushed 8:50 p.m. ET.