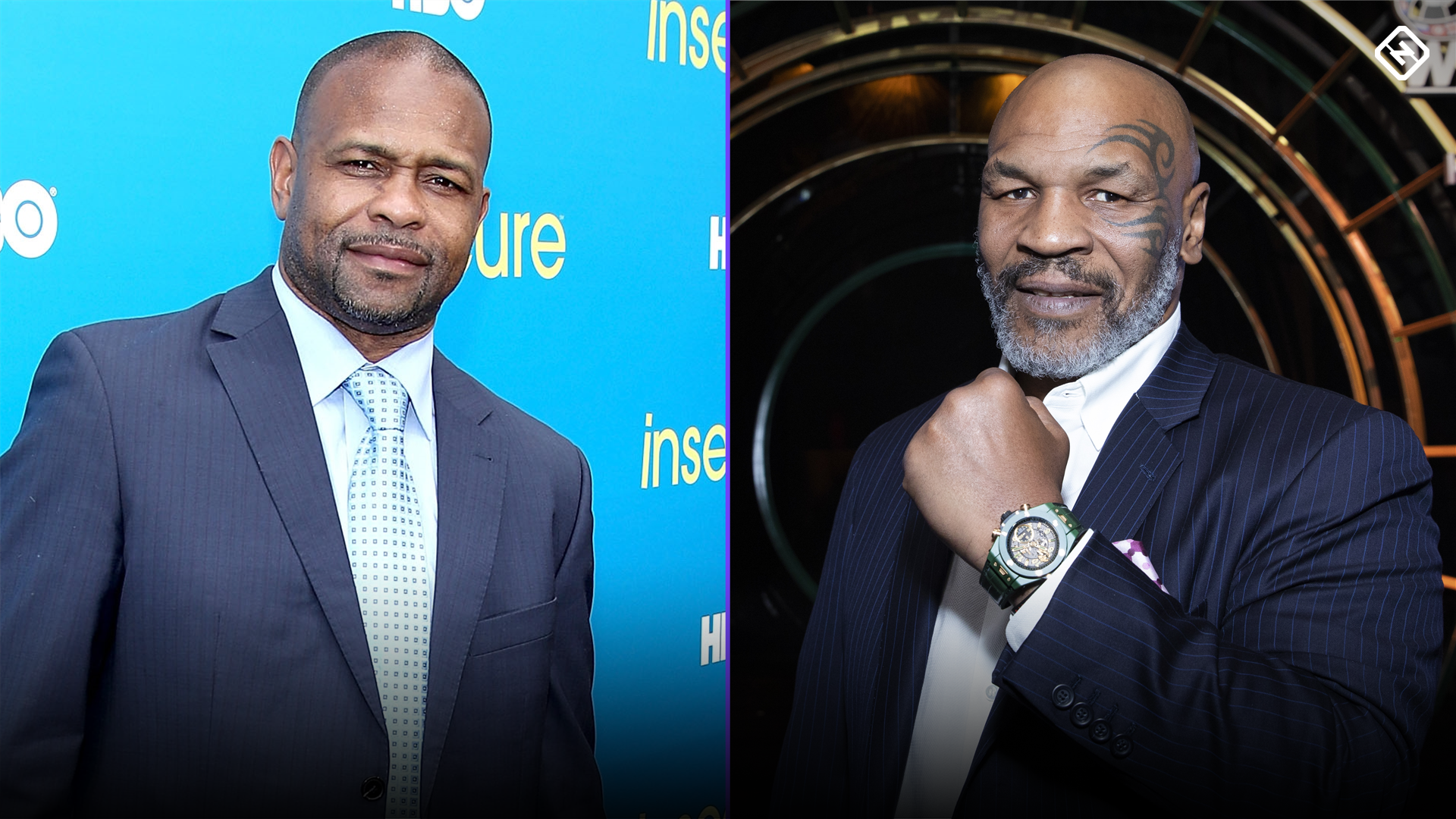 A couple of boxing legends will go head to head in an exhibition on Saturday as former undisputed heavyweight champion Mike Tyson takes on former four-division world champion Roy Jones Jr. from the Staples Center in Los Angeles.

Tyson, 54, is the betting favorite over the 51-year-old Jones. Iron Mike has shown in numerous workout videos that he’s still pretty quick for an old guy. But Jones shouldn’t be counted out; he’s considered one of the most skilled boxers of his generation and is in pretty good shape himself.

Here’s everything you need to know about Mike Tyson vs. Roy Jones Jr., including the start time, schedule, and how to watch.

MORE: How much money will Tyson, Jones Jr. make?

What time does Mike Tyson vs. Roy Jones Jr. start?

The four-hour event begins at 8 p.m. EST with the main card scheduled to start at 9 p.m. EST. Tyson and Jones are expected to make their ring walks about 11 p.m, depending on how long the other fights last.

How to watch Mike Tyson vs. Roy Jones Jr.

FITE has acquired the rights to show Tyson vs. Jones Jr. in the U.S. and Canada via their various platforms (FITE.tv and its streaming apps), as well as on TysonOnTriller.com, which will serve as the central hub for the legends event. The fight can also be ordered via major cable/satellite providers in the U.S. and Canada. Check with your local provider to see if the fight is available.

The Tyson vs. Jones pay-per-view event costs $49.99 in the U.S. The event can be ordered at FITE.TV, TysonOnTriller.com and major cable/satellite TV providers.

Where is Mike Tyson vs. Roy Jones Jr.