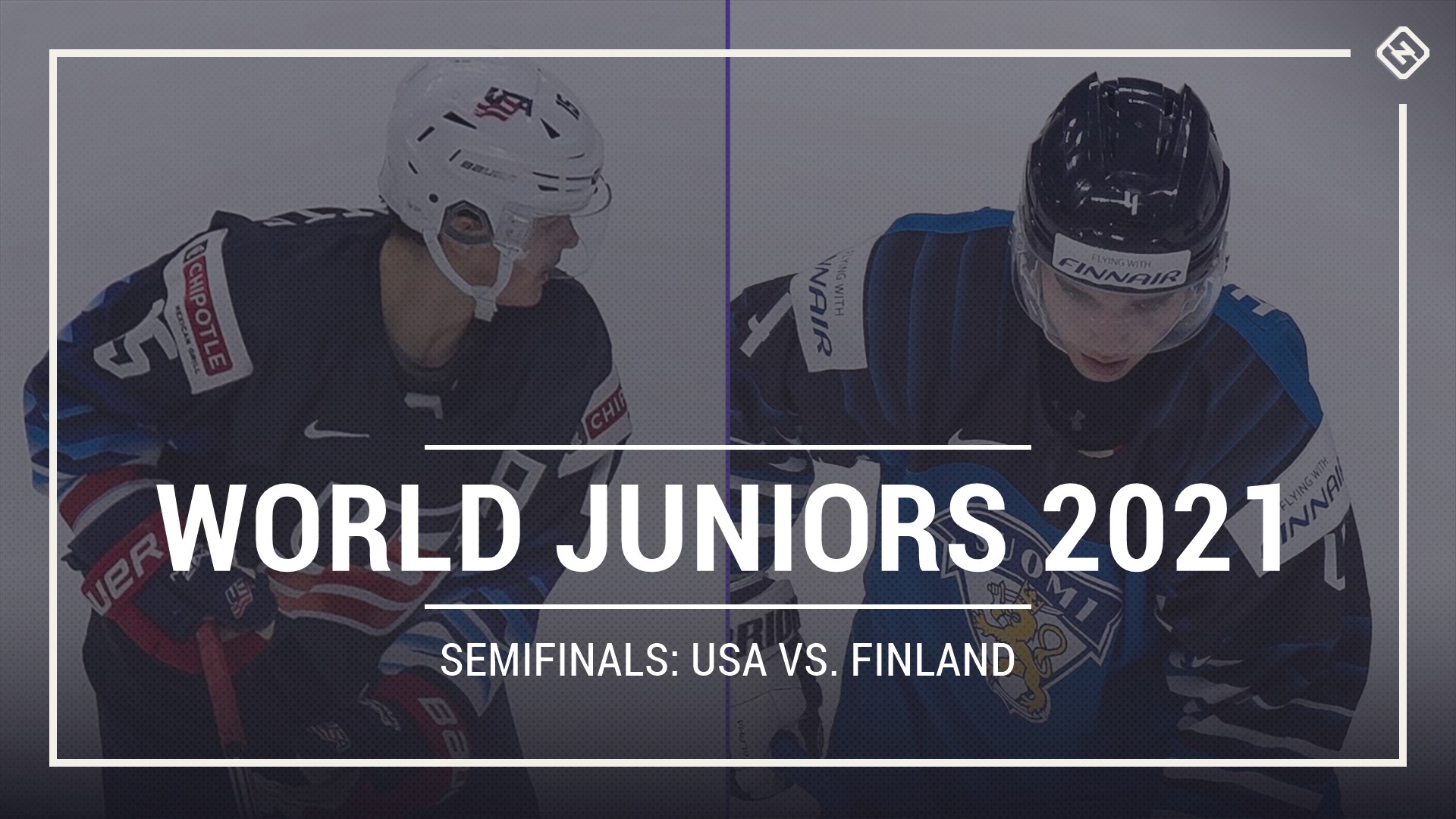 The United States will be looking for a little payback just days into the new year when they face off against Finland in the 2021 IIHF World Junior Championship semifinals.

Each of the last two tournaments it was the Finns that sent the Americans home without the ultimate prize of a gold medal: 2020 was in the quarterfinals and 2019 in the gold-medal game. Eight players return for Team USA from last year and one, goaltender Spencer Knight, who is expected to be in net for the U.S., was on the team for both tournaments.

This one will be another battle between two evenly matched teams with soon-to-be NHLers littering the roster. The one thing that could give the Americans the advantage is that Finland is one of the most penalized teams in the tournament and the U.S. has the most efficient power play (8-for-19).

These two teams did meet up in a pre-tournament tune-up that saw the Americans win 3-2 backed by two Cole Caufield goals but now it’s go-time.

“I remember it was both of our first games coming into the tournament, and both teams were getting a feel for each other,” said defenseman Ryan Johnson after the U.S. advanced with a quarterfinal win over the Slovaks. “I think both teams have progressed. Watching Finland they look a lot better but, same with us as well. I think it’ll be a good matchup.”

Here’s how to watch the United States and Finland go toe-to-toe with a spot in the gold-medal game on the line.

How to watch USA vs. Finland

USA vs. Finland: When is puck drop?