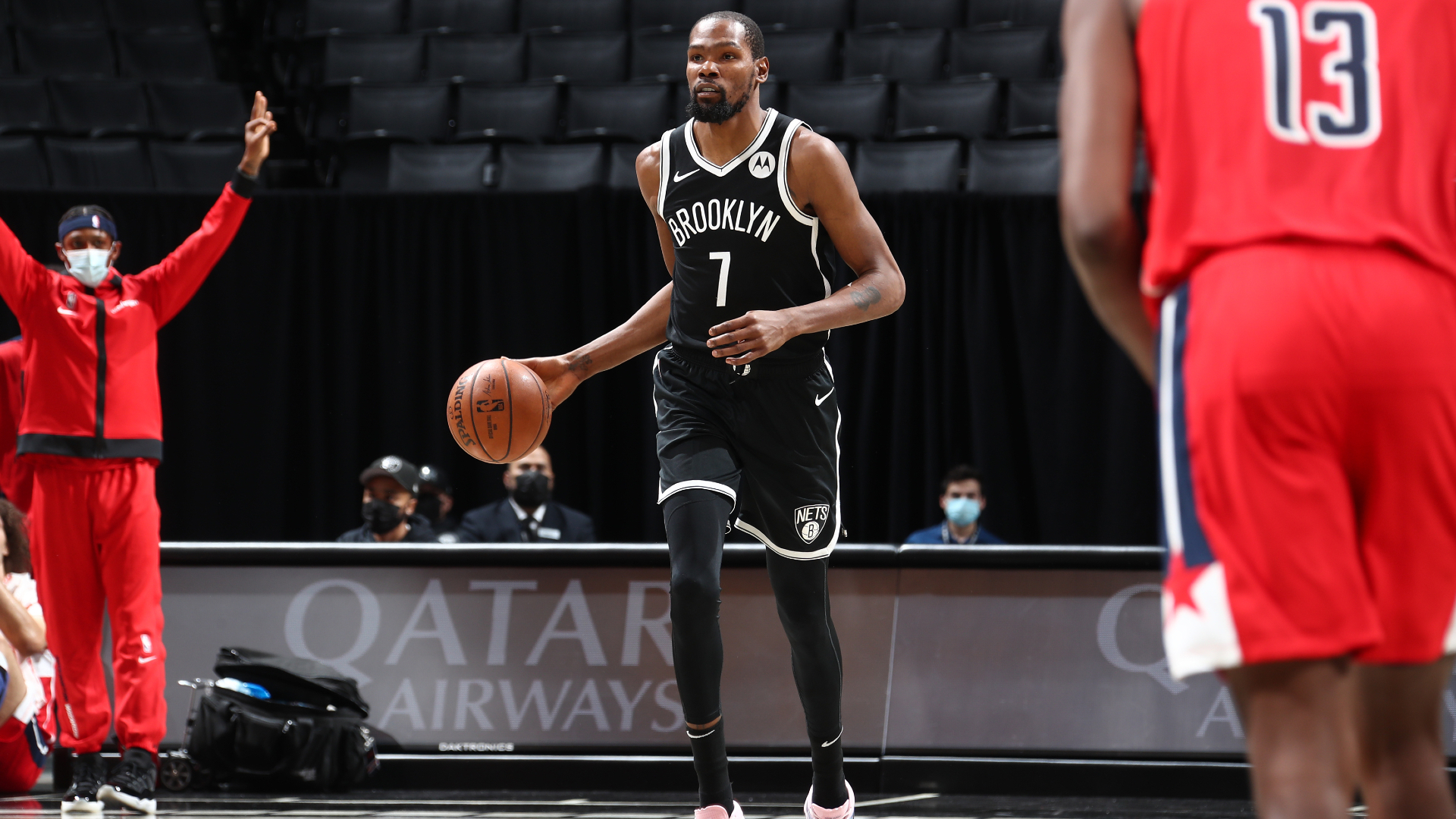 Kevin Durant is out of the Nets’ game against the Utah Jazz on Tuesday and could reportedly miss the team’s next four NBA games as he follows the league’s health and safety protocols.

Reports in ESPN stated Durant was exposed to someone who has tested positive for coronavirus and is facing a seven-day quarantine period.

That would see Durant also sit out against the 76ers and the Grizzlies on Thursday and Friday, as well as Sunday’s showdown with the Thunder.

After opening the season with back-to-back wins, the Nets have lost four of their past five to sit 10th in the early throes of the Eastern Conference standings.

Durant missed the entirety of the disrupted 2019-20 campaign due to a ruptured Achilles and is averaging 28.2 points, seven rebounds and 4.8 assists for the Nets this term.

Durant (health and safety protocols) – OUT

Can 49ers trade for Deshaun Watson? What it would take for San Francisco to make rumors reality
Boris Brejcha – HD Full Live set @ Techno In Concert, 20 October 2020
Playbill Vault’s Today in Theatre History: January 20
Richard Nixon Movies: What To Watch To Learn More About His Presidency, Resignation And Legacy
Tom Brady contract breakdown: Buccaneers have two-year window to win with the GOAT