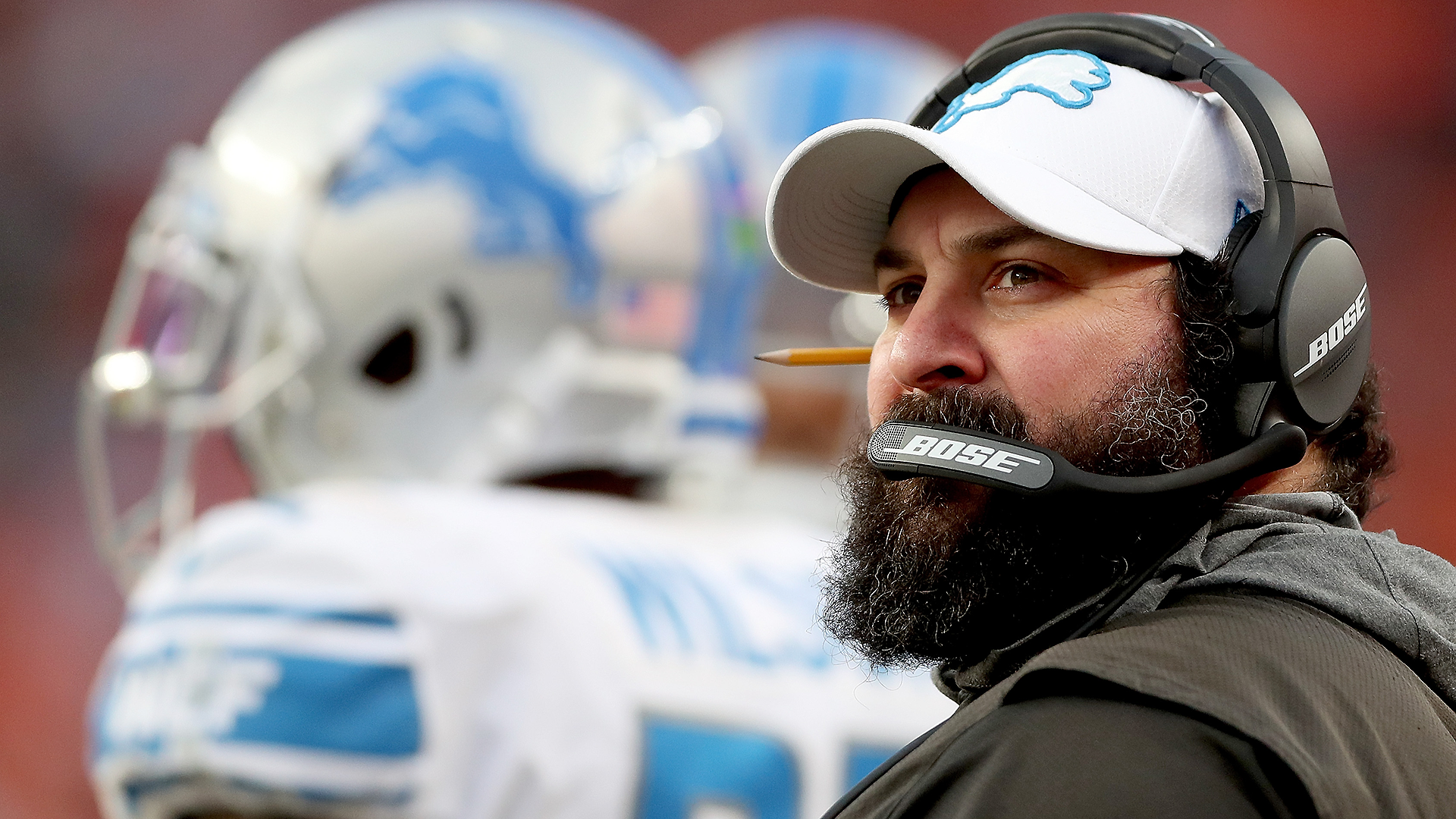 Maybe Matt Patricia should have some respect for the process.

In Patricia’s third year with the Lions, it’s time to see the team bear some fruit of his labor. That hasn’t been the case, with Patricia’s Lions taking, and then quickly blowing, a 14-point lead vs. the Saints. In fact, it got so ugly, the Lions gave up 35 straight unanswered New Orleans points — two 80-yard drives, two 75-yard drives and a 34-yard drive all resulted in touchdowns.

How’s This For Adjustments:

Patricia has been under fire for being another oft-hyped Bill Belichick disciple who has yet to prove a consistent ability to win in the NFL, with patience wearing thin for the Lions HC. NFL Network’s Ian Rapoport reported in September that Lions ownership has put Patricia on the hot seat, putting his job status in jeopardy. With reason, too: the Lions were blown out by the Packers, lost in a heartbreaker to the Bears and now are on their way to another blowout loss vs. New Orleans.

In any case, Patricia’s poor defenses — 16th in points allowed in 2018, 26th in 2019 and 26th entering the Lions game today — has the NFL world taking notice to the less-than-great job he’s done in Detroit.

Assuming this holds, the Lions will be 1-3 heading into the bye week with two blowouts, a double digit lead blown in the fourth quarter and a last second field goal to win.

I don’t know how Matt Patricia can still have a job after the last two seasons and now this.

Nobody, and I mean nobody, blows double digit leads better than Matt Patricia.

The story of the Matt Patricia era

The Lions have tested positive for Matt Patricia.

Does Matt Patricia put a pencil in his ear on game day? My guy might need to start writing things down in pen!

Don’t let Matt Patricia get on the bus

I seriously wonder if Matt Patricia will ever be half as good of a coach as he thinks he is.

Sure the Lions defense is bad, but I think we all dodged a bullet by not having Matt Patricia be a rocket scientist.