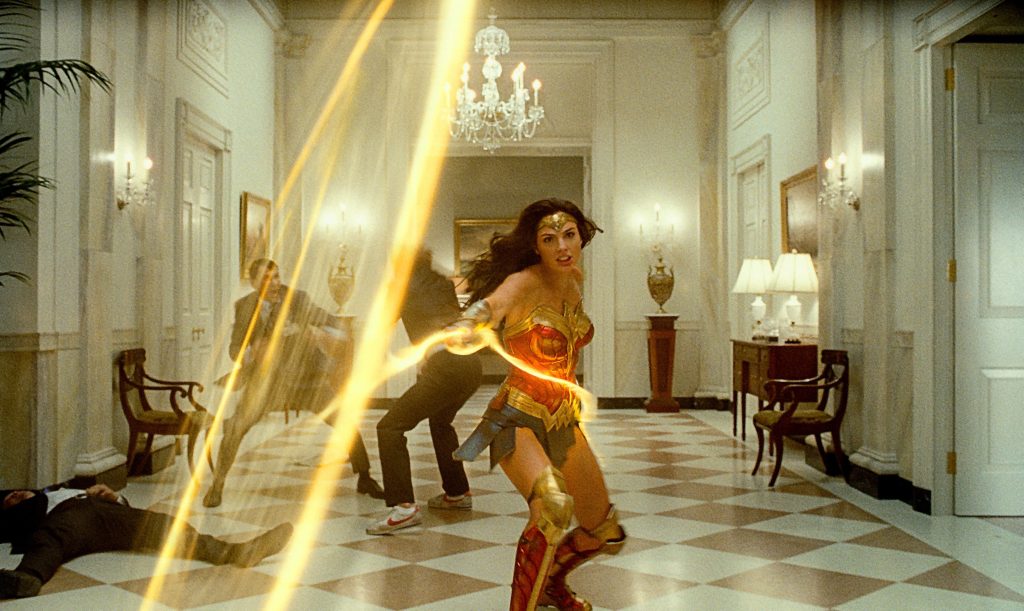 The Patty Jenkins-directed DC sequel has grossed more than $100M worldwide according to Warner Bros.

Wonder Woman 1984 opened to $16.7M domestic last weekend in the U.S. and Canada where 60% of 5,5k theaters are shutdown. The film is also available on the studio’s streaming service HBO Max which is only available stateside, but will expand abroad in 2021. Though its second weekend globally, the film’s worldwide cume stood last Sunday at $85M.

“Congratulations to Patty Jenkins, Gal Gadot, Chuck Roven and the entire cast and crew who made ‘Wonder Woman 1984,’ allowing fans and film lovers to return to the thrilling experience of being at the movies. Audiences around the world where markets are open have been showing up to watch the next chapter in Diana Prince’s action-packed story,” said Warner Bros Domestic Distribution President Jeff Goldstein and International Distribution President Andrew Cripps in a joint statement on New Year’s Eve.

Warners in its excitement over WW1984  announced that it was fast-tracking Wonder Woman 3 with Jenkins returning to direct and write, and Gal Gadot reprising the role of Princess Diana of Themyscira aka Wonder Woman. That said, Jenkins is attached to direct the next Disney Star Wars feature Rogue Squadron, and that is potentially her next movie before WW3. WW1984 cost an estimated $200M before P&A.

The first Wonder Woman in 2017 grossed $822.3M. Warner Bros had the first event film to reopen movie theaters during the pandemic, Christopher Nolan’s Tenet, and it grossed $362.6M. Wonder Woman made a net estimated profit of $252.9M after all ancillaries.